After sitting out of Super Bowl advertising for the last two years, General Motors is back in the game, according to a report in the The Wall Street Journal.

When GM first removed itself from the annual football extravaganza – and the blockbuster ad budgets that go along with the game – it was on the brink of filing for bankruptcy protection and already asking the US government for a loan. Many likely thought it prudent for GM to step away from the big game both for the sake of its budget, as well as public perception but the decision nonetheless shocked the ad world. Later when PepsiCo pulled out of the 2010 SuperBowl for its Pepsi beverage brand and put money into a direct marketing/CSR initiative instead, questions were raised if the Super Bowl was losing its edge as a must-do for big brands.

Since reemerging as a slimmed down GM, one that is repaying Uncle Sam, the car maker has steadily been working to rebuild its reputation with investors, employees and customers.

The auto maker’s planned return to the game comes about a month after Joel Ewanick, a former Hyundai marketing chief and believer in the value of Super Bowl ads, joined GM as vice president of U.S. marketing. Mr. Ewanick has wasted no time in putting his stamp on GM’s advertising, and has already shifted its Chevy brand to a different ad agency: Omnicom Group Inc.’s Goodby, Silverstein & Partners.

The renewed rivalry among car makers to buy Super Bowl ad time—the priciest real estate on television—is welcome news for the media and ad business. Both were hit hard by a steep drop in the auto industry’s ad spending during the recession.

In 2006, DM News was pleased to sponsor Fast Forward, a one-day conference put together by leaders in… 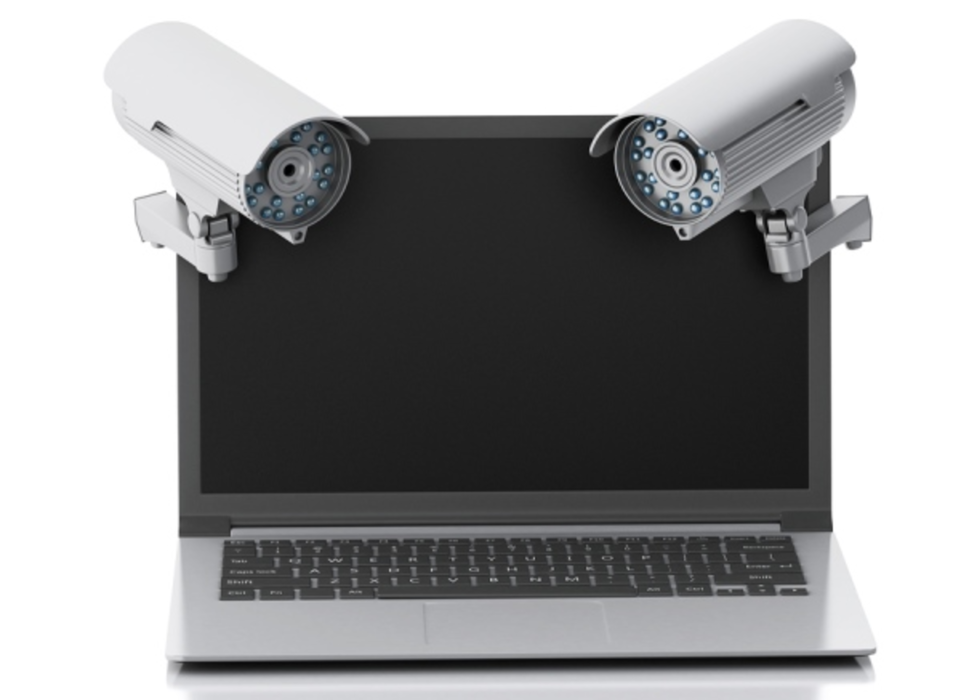 I got a new cell phone this week. It’s one of those big Samsungs that looks and feels… 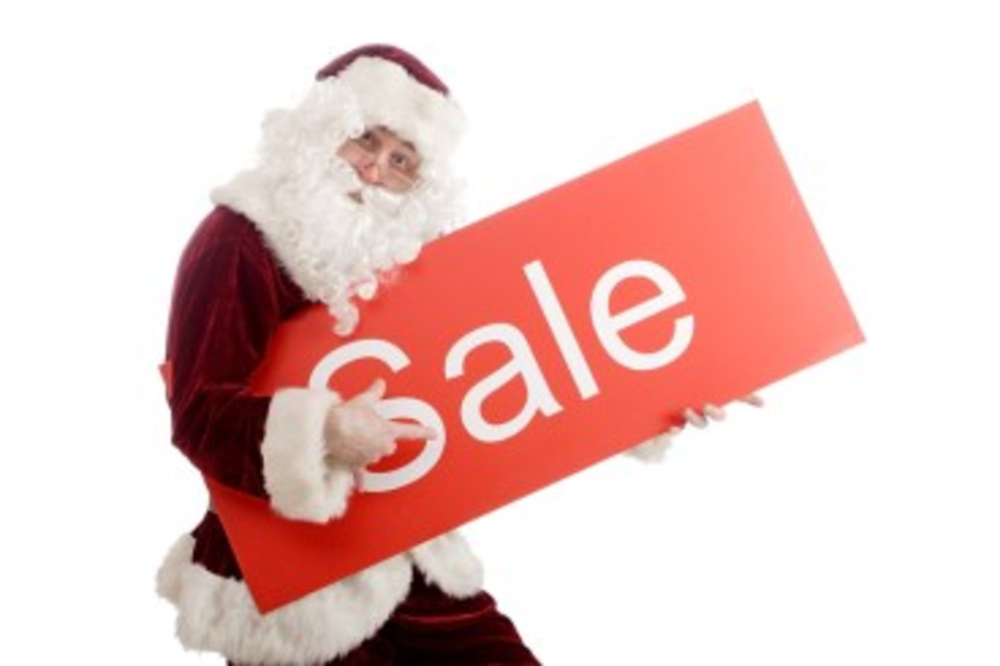 The 2012 holiday season delivers an ongoing challenge for retailers. How can they bring a little cheer to…