Global Online India Inc. plans to take advantage of India's relaxing telecom environment to roll out Internet access in 50 major Indian cities and follow up in another 75 urban centers.

Through its Web site, at www.golindia.com, the company will soon offer not only Internet access but also international long-distance telephony services, using its own switches and servers to carry both voice and data traffic.

GOL benefits from a recent decision by India's government to end the state-owned telecom monopoly's stranglehold on international long-distance phone services in 2002 instead of 2004 and allow private-sector competition.

“Right now the major challenge is infrastructure,” said Avanish Pande, president of portal development at GOL India. “A lot of people in India have Internet access through cyber cafes, Internet kiosks, offices and schools. But this is rapidly changing.”

Using the same site, GOL will allow consumers to make long-distance phone calls from and to India. Users go to the site, enter the origination and destination phone numbers, and then GOL connects the two parties through the regular phone line.

“What we're providing is Web-initiated international long-distance calling over regular phone lines,” Pande said. “So, from all over the world, people will be coming to our Web site and making calls to India at extremely competitive rates.”

Another component of GOL's plans is e-commerce.

The company hopes that visitors to the site who make phone calls may also want to purchase from that online location. E-commerce features include online billing directly after the completed phone call, a phone book for online users, shopping, classifieds and a business-to-business search engine for bargains on the Internet.

“We've made this product for people who are traveling and are on the move,” Pande said. “Instead of dialing, you have to click [on the GOL India site].”

Next to debut on the site are Web-based conference call applications, Global phone cards and Web-based toll-free and fax services.

GOL is encouraged by the Indian government's decision in September to deregulate international telephony. The Cabinet Committee on Economic Affairs, chaired by Prime Minister Atal Behari Vajpayee, decided to strip Videsh Sanchar Nigam Ltd., Bombay, of its monopoly two years ahead of schedule.

The government's Department of Telecom Services also has been turned into a corporation.

But for a country its size, India still lags behind.

For instance, it has only 28 million phone lines, or roughly 3 phones for every 100 people. And there are only 1.5 million Internet connections for an estimated 5 million users. Videsh Sanchar, Rediff.com and Satyam currently are India's leading ISPs.

The most obvious challenge is infrastructure. Lack of high phone penetration, and insufficient computers and Internet connections impede rapid progress.

Yet that is changing, starting with moves like the reforms in the country's international and Internet telephony, and in Internet access markets. The Indian government is allowing private-sector companies to lay fiber optic cables. This is meant to increase phone penetration to 15 percent.

A recent survey by Goldman, Sachs & Co. estimated that by 2003 India will have 70 million Internet subscribers. Taking an average of three users per Internet subscription, Pande said, this works out to nearly 210 million users — double the current estimate for U.S. users online. 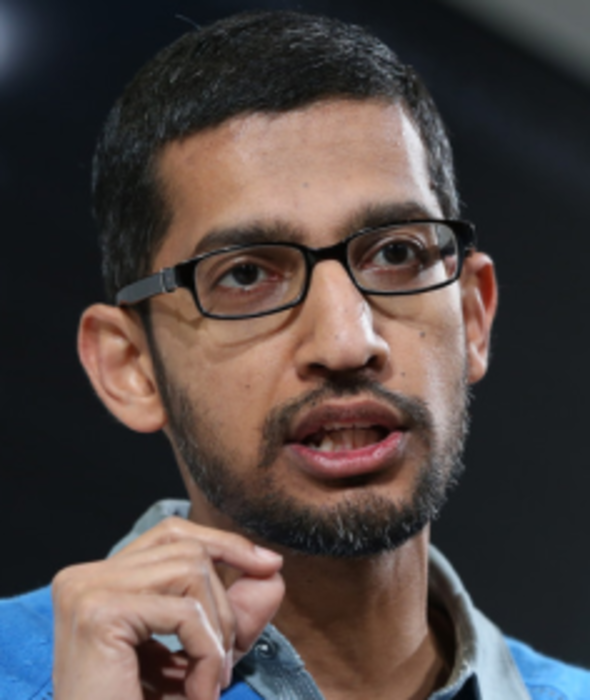 2007 was the year the catalog nearly faced extinction. The newly passed Postal Accountability and Enhancement Act was…