The Mobile Marketing Associa­tion released a global code of conduct earlier this month, in order to address the specific challenges that marketers face within the mobile chan­nel. The document outlines a number of privacy principles intended to guide companies as they incorporate the mobile channel into their marketing campaigns worldwide.

However, in addition to privacy concerns, there are a number of technical and cul­tural challenges that marketers face when using the mobile channel to reach consumers outside of the US.

“There’s a lot of complexity in the mobile space,” says Neil Strother, an analyst at Jupiter Research. Although the chan­nel is fairly nascent, it shows great promise, he adds.

Strother anticipates that the next few years will represent growth years for international mobile marketing. “It’s going to take time for advertisers to feel comfortable that there’s an audi­ence for it,” he says.

“Obviously, the biggest challenge is the lack of standards and interoperabil­ity between carriers and platforms,” says Thomas Tafuto, executive creative direc­tor of Tribal DDB’s Dallas office. “The fact that there are no standards means you have to operate at a very basic level.”

When marketing globally in the mobile channel, cost also comes into play, says Gene Keenan, VP of mobile services for Isobar. Launching a campaign in the US where there are a number of different carriers can be dif­ficult, Keenan says. When you add global to the mix, the chal­lenges multiply.

E-mail is easy to do globally; however, if you want to use short messaging service (SMS) communications, there can be many charges involved, he says.

For instance, there are different connec­tivity charges for each country, Keenan says. What it costs to send a message in China is different from sending one in Italy. There can also be a lot of logistical work involved, in terms of figuring out what countries to run the program in and what vendors to work with, he notes.

There can be huge cultural and usage differences country to country, Keenan adds. For example, in Japan, running an SMS campaign is not going to be relevant. “[The Japanese are] just not big texters, in the traditional sense of the word in the US,” he says. “They’re much more into mobile-to-mobile e-mails.”

It’s also important to think about differences in senses of humor, says Steen Andersson, VP of marketing at 5th Fin­ger. “If you have any comedic elements, be careful that the comedy applies to each market,” he says.

There are also different levels of con­vention in terms of pubic decency or nudity, Anderson notes. “In markets like Italy, campaigns do pretty extreme things that you wouldn’t do in the US,” he says. “You have to be a little more outlandish to get that attention in Italy.” Timing and time zones should also be a consideration, he adds.

Even laws about sweepstakes vary from country to country, Andersson says. For example, in the US, a product purchase cannot be a requirement for entry, but in other countries that may not necessarily be the case.

If a marketer wants to run a global cam­paign that is as universally accessible as possible, the best option may be the lowest common denominator, which is SMS, Tafuto suggests.

However, Keenan believes that the one channel that would truly work globally is using the mobile Web to run display ads. From a cost and technical perspective, this technique has the fewest barriers of any other mobile marketing channel, he says.

Despite myriad challenges, marketers feel positive about mobile. “The standard thing is going to get worked out,” Tafuto says. Google’s release of its open source Android platform last year was a very important development, he adds.

“The mobile channel has so much potential,” he asserts, but points out that, “In order for it to really thrive, we have to de-fragment the marketplace and the technology platforms to one universal platform or system.”

Champions of Hope, a Sept. 11-related nonprofit, is set to begin the first of a three-phase e-mail push… 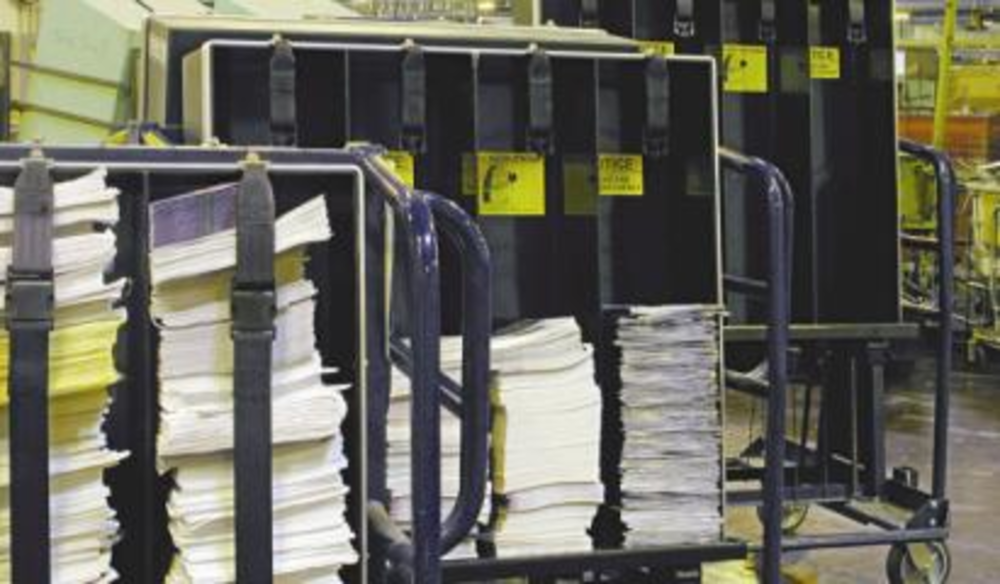 The US Postal Service’s long-awaited Move Update require­ments officially took effect last week; however, mailers will have about…

Since MTV no longer actually plays any music, and the Grammy’s are old and stuffy, will we finally…