Global ad spending will increase 3.5% this year to $451 billion and 4.5% in 2011 to $471 billion, according to a forecast from media investment firm GroupM. Six months ago, the WPP Group-owned firm predicted only 1% growth for this year.

The forecast came after ZenithOptimedia upgraded its global advertising spending predictions for the next three years, predicting total increases of 2.2%, 4.1% and 5.3%, respectively. It also predicted Internet ad spending will take a greater portion of ad expenditures in the next three years.

The agency added that television and online spending would outpace other media this year. The agency gathered the data from its parent company’s advertising, market research, specialist communications and PR resources.

“The US media marketplace clearly bottomed out earlier this year and we expect moderate growth in 2011 consistent with GDP improvement,” said Rino Scanzoni, chief investment officer at GroupM, in a statement. A GroupM representative could not be immediately reached for comment.

Segments of the direct marketing industry are already seeing a rebound. Direct mail volumes grew in the first quarter of 2010, with further growth expected for the rest of this year, said Andrew Davidson, SVP of Mintel Comperemedia, a marketing intelligence firm.

“We projected 6.1 billion pieces of direct mail received by US consumers in the first quarter, and that was up from 5.3 billion at the end of last year,” he said. “That’s a 16% increase.”

Davidson noted that direct mail would not likely achieve volumes it experienced in the “boom years” before the recession, despite general ad spending forecasted to reach pre-recession levels.

“It’s just a different world now,” he said, emphasizing that there is a renewed emphasis on integrated marketing that will carry growth forward. 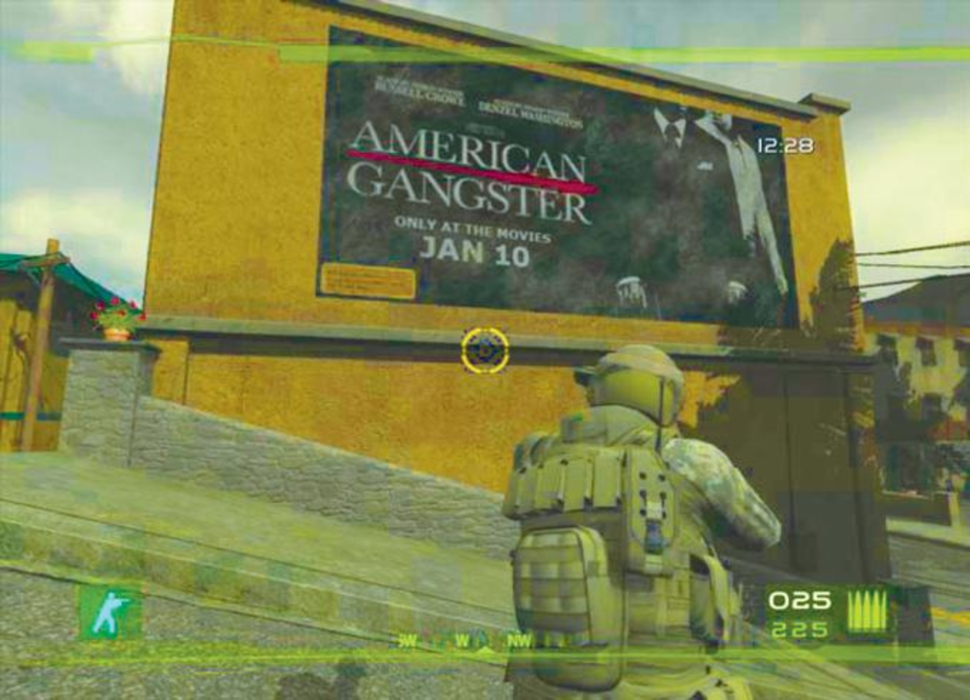 UBid Auctions to Be Promoted Across iWon, Excite Portals

Make magazine has turned to Twitter for customer support, loyalty-building and some marketing campaigns. The quarterly created its…