Mobile advertising is the battleground, and glispa thinks it has it figured out. Going mobile means going native.

“The secret behind the success of placement of native ads is relevancy,” Freddy Friedman, glispa’s chief product officer told me. Native ads need to be “coherent with the end user experience,” he went on. “That is one prominent consideration. The other is that the end user be identified.” That’s because glispa customizes the ads to audiences.

glispa is a full service mobile marketing company, founded in Berlin in 2008 and acquired by Market Tech Holdings in  March of this year. Serving 400 billion ad impressions monthly, glispa’s emphasis is on customer acquisition and campaign performance. What caught my eye was the emphasis on achieving those goals through strong reliance on native advertising–its gNative solution.

Anyone who has wasted precious minutes closing down pop-ups or fighting unwanted redirects on their mobile phone will at least look sympathetically at a native approach. glispa seeks to provide native advertising which is not intrusive: Friedman described it as “streamlined with the content” the user is consuming. It’s easier to look at some screenshots than to try to describe them.

A contextually relevant ad for online fashion vendor Zaloria; an unintrusive, and similarly relevant, homescreen ad; and an emoji ad streamlined with the content surrounding it.

There’s a creative element to this work, of course, and glispa employs a number of creative designers as part of its media services team. The call-to-action implicit in a native ad depends, Friedman said, on the product being promoted. It can be just clicking through to an online store, or that can be deep linking within an app to take the user to a specific online destination.

Being a full service marketing company in this space, Friedman explained, means getting away from the siloed approach where serving ads, counting clicks, and compiling analytics are separate strategies. A single unified service includes programmatic trading, both on the supply and demand sides, crunching data feeds to optimize campaigns in real time, and scaling up analytics and tracking capabilities.

Germany-based, glispa has a global reach, with office in the United States, Brazil, China, India, and Israel. It currently runs campaigns in over 180 countries. 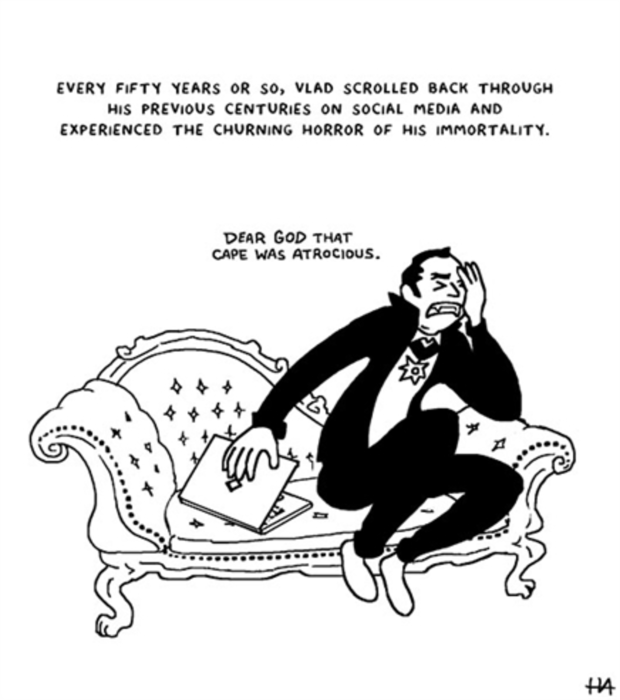 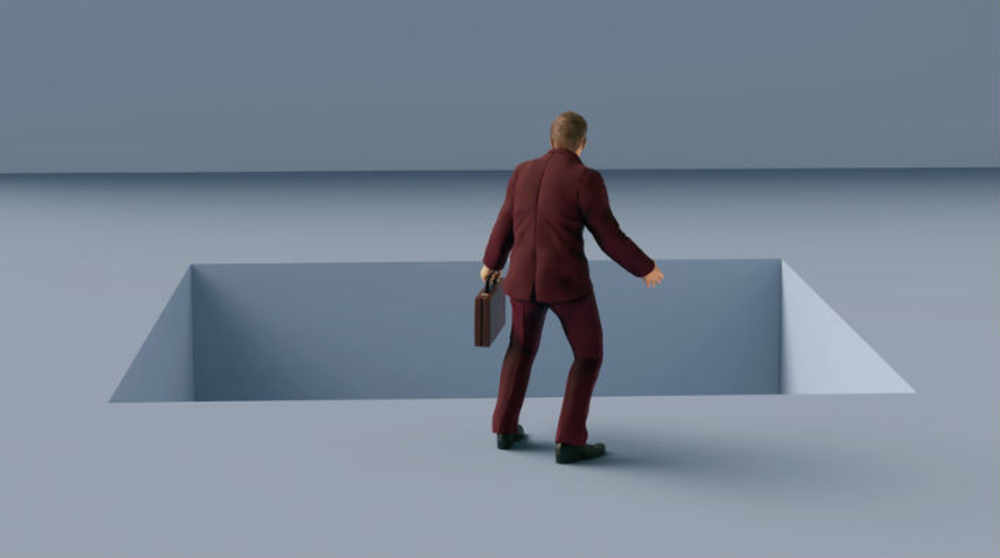 3 Pitfalls That Can Ruin Marketing and IT’s Collaboration

Life is better when marketing and IT work together. But organizational inconsistencies can prevent this collaboration from developing. Based…