The Continuity Shippers Association, Woodstock, VT, comprises companies that market and fulfill orders on a continuity basis and mail small parcels through the U.S. Postal Service. Its board of directors selected Mr. Gleiman.

“Mr. Gleiman was chosen because of his long and varied service to the mailing industry of the United States, both on the House and Senate staffs, as chairman of the Postal Rate Commission and with the Direct Marketing Association,” said Coleman W. Hoyt, CSA executive director.

Mr. Gleiman was sworn in as PRC chairman in 1994. He was reappointed in 1998 but left in February 2001, ending a 33-year career in government service. He now heads his public policy and government relations consulting firm, EJG Consulting, in Silver Spring, MD. The DMA is a client.

He served as staff director and chief counsel of the federal services, post office and civil service subcommittee of the Senate Governmental Affairs Committee.

He also served 10 years on the staff of a subcommittee of the House of Representatives Government Operations Committee. He was involved in government information policy ranging from the Privacy and Freedom of Information acts to the Presidential Records Act of 1978.

Outsourcers Come to the Rescue of Internet-Only Start-Ups

With the recent buzz about a forthcoming shakeout, many Web sites are seeking a strong partner. Recently, a… 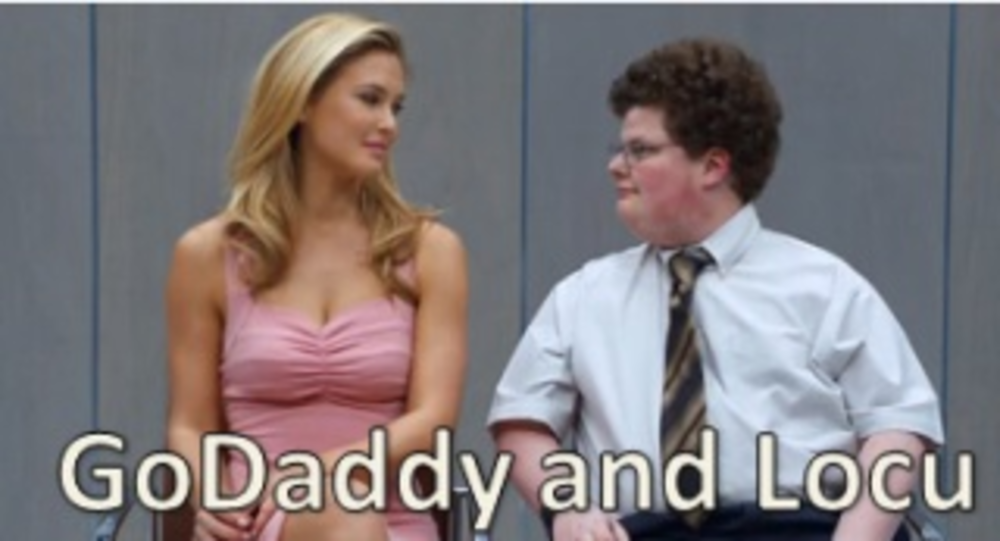