Givenchy Sampler Has the Smell of Success

“Fragrance samplers are certainly nothing new, but what set us apart is putting four scents on one piece,” said Michael Feuling, New York-based senior vice president, marketing and advertising, at Parfums Givenchy, the fragrance division of House of Givenchy. “This definitely gave us a point of differentiation [with] our competitors, who typically have one and at the most two [fragrance samples] on one piece.”

Givenchy distributed 40 million of the cards in catalogs from Macy's, Marshall Fields and other major retailers during the holiday season. The front displayed a Parisian winter scene painted by Tony Bennett and the words “Your gift” in a red box on the left side. The back of the card offered a free gift pack featuring five fragrances with a purchase of $43 or more. Consumers were instructed to visit the retailer or order via the retailer's toll-free number.

Though Givenchy did not track sales generated from the card, Feuling said the sampler contributed to higher overall sales this holiday season.

“The four-fragrance promotion was the single largest promotion we did during the year and for the department stores,” he said. “Ours was one of the top 3 fragrance-generating promotions in the month of December.”

With so much competition among fragrance manufacturers for placement of scented samplers in catalogs, using a card with multiple fragrances helps ensure placement.

“Because I am doing a blow-in card against four fragrances, and my volume potential is so much greater than with a blow-in card with a single fragrance,” he said, “I beat out my competition in getting placement in that catalog.”

Though Feuling would not reveal the cost of the four-fragrance sampler, he said it is more expensive than samplers with fewer scents but the added expense is minimal compared with the ability to put four fragrances in the hands of “40 million people.”

The piece was manufactured by Vertis Direct Marketing Services, North Brunswick, NJ, formerly Webcraft. Diane Crecca, vice president of Vertis Fragrance, a division of Vertis Direct, said this was the first time the company had produced a four-scent sampler, a technically challenging task.

Crecca said Vertis had to buy specialized manufacturing equipment with four fragrance applicators to do the pieces. However, it was worth it, she said, because clients increasingly are asking for multiple fragrance samplers.

“In today's economy, multiple fragrance samplers are in vogue as marketers seek ways to get the most mileage out of their media dollars,” she said. “In addition, we are noticing that a lot of our customers are launching men's and women's fragrances at the same time, or just six months after one another, and they want to include both of those fragrances in one advertisement.”

Crecca also said fragrance manufacturers in general launch more fragrances yearly than they used to, “so the demand to do multiples becomes larger as well.” 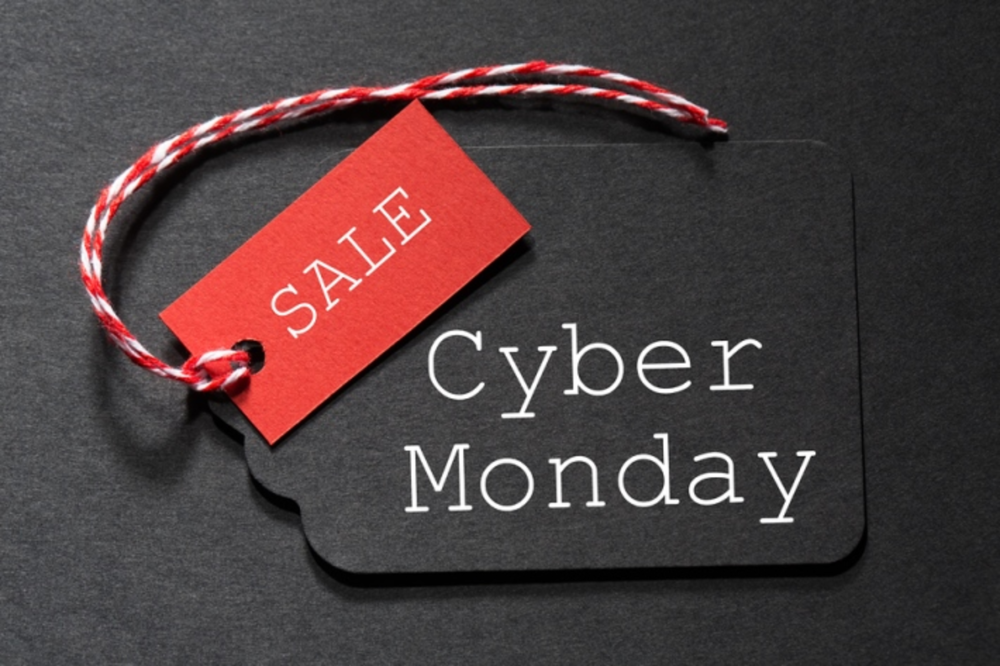 The Future of Direct Marketing

Trying to precisely predict the future of a discipline like direct marketing would be a fool’s errand. But…

Ice cream brand Tillamook is conducting a multichannel campaign to promote its products. The campaign includes e-mail and…