New York City Mayor Rudy Giuliani has taken his battle with Hillary Clinton for a seat in the U.S. Senate across state lines with a direct mail piece asking for Web site donations.

A letter from Friends of Giuliani dated March 20, across the border to New Jersey, contained a one-page assault on “overnight Yankee fan” Hillary Clinton. It stated: “No matter where you live, her left-wing agenda will affect your life if she becomes a U.S. Senator.”

Included in the mailing was an “I’m helping Rudy stop Hillary” bumper sticker listing Giuliani’s official Web site address, RudyYes.com, and a form for donations of up to $1,000 or more. Those that couldn’t afford to participate were asked to provide a $10 gift to cover the cost of the mailing.

The Giuliani campaign has been working hard to promote the site, which it is using as a tool to gather campaign volunteers as well as donations. Voters who sign up to receive the RudyYes.com e-mail newsletter are asked if they are interested in making a contribution or volunteering to work for the campaign.

Once signed up, registrants receive frequent correspondences from the campaign.

“We’re going to send an e-mail later this afternoon,” said R. Rebecca Donatelli, chairwoman of Hockaday Donatelli Campaign Solutions, the company that maintains the site based in Alexandria, VA. “We get their e-mail addresses to keep in touch with them with a friendly, warm, targeted message. We let them know if we need them to show up somewhere, make a donation or if we need to let them know about some issue. It’s a great way of messaging or asking people to forward information to their friends.”

Although campaigning online is relatively new, Donatelli has learned a thing or two from failed campaigns of the past.

“You don’t want to overdo it. The messages must be newsier, short, breezier, short and even chatty,” she said. “They can just be two sentences so people feel vested and a part of things. That’s one of the major goals.”

RudyYes.com will undergo a redesign within the next 30 to 45 days. “It needs freshening,” Donatelli said. “It was more of a billboard site in the quiet phase. Now we’re moving into the part of the campaign where the site needs to be a workhorse rather than a show horse.”

The e-mail lists will play a big part of mobilizing the troops during the stretch run of the election. “We’re beginning to get into the part where we want to organize to really begin to pull campaign family of supporters close together,” she said.

Although the site will continue to be promoted through direct mail and by the Mayor himself, don’t expect to see too many Giuliani banner ads on the Web.

“We’ve been through banner advertising. It doesn’t really work in a campaign context,” said Donatelli.

Appealing to residents of other states for funding is now commonplace, especially with a valuable open Senate seat at stake.

“This race has national implications,” said Kim Serafin, spokeswoman for Friends for Giuliani, New York. “We’re looking to raise money from every single state in the United States because this is a national race.

“Hillary’s raised money from almost every state as well.”

Serafin refused to reveal the number of direct mail pieces sent out of state. 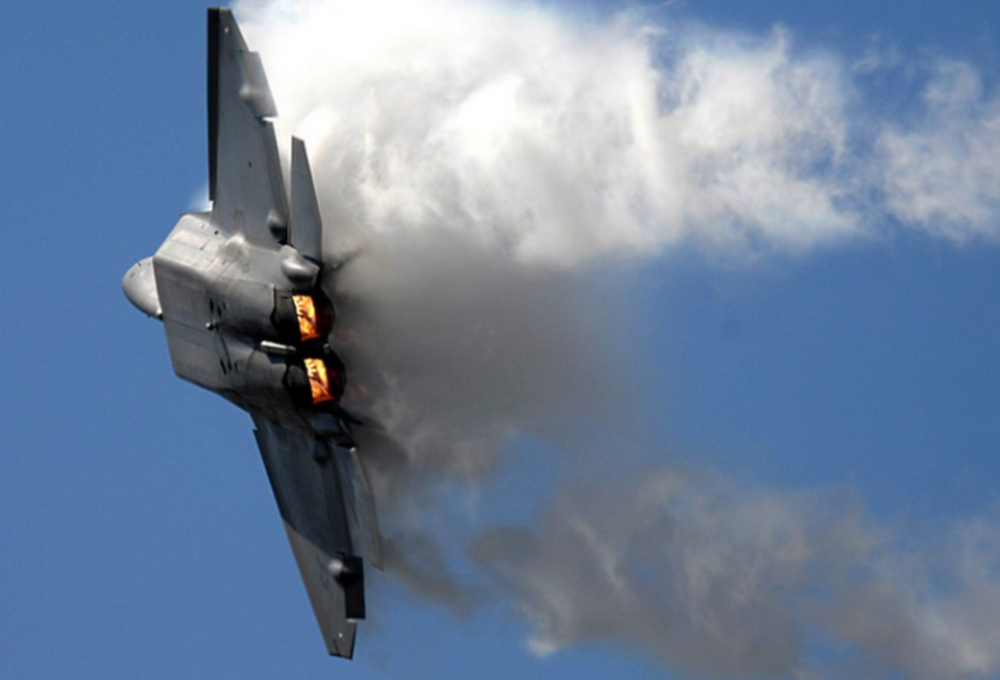 Why Jet.com Was Rerouted

Jet.com burst upon the scene in July with $225 million in seed money and a bold plan to… 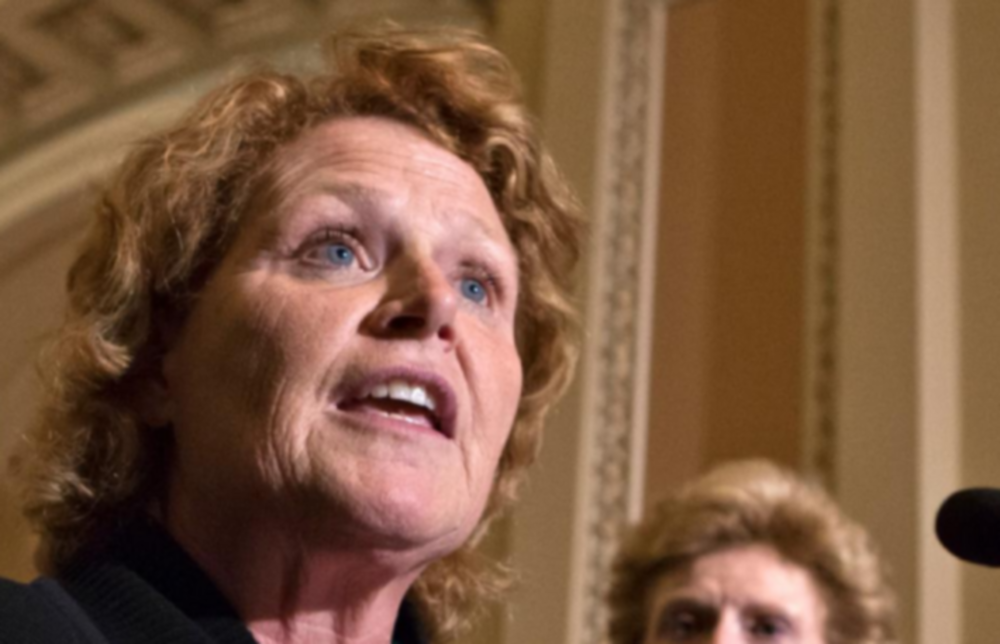