BuyWithMe will become part of Gilt City, a local deals site owned by Gilt Groupe, reported All Things Digital, which also pegged the deal’s price at roughly $5 million in cash and stock.

Gilt Groupe and BuyWithMe did not immediately respond to requests for comment.

Gilt City is among the 14 daily deals providers that Google said last week will supply its Google Offers product. BuyWithMe was not included in the list.

MetaResponse Group has been awarded exclusive list management of the Financial Prospects Superfile from ProspectData Research. This file… 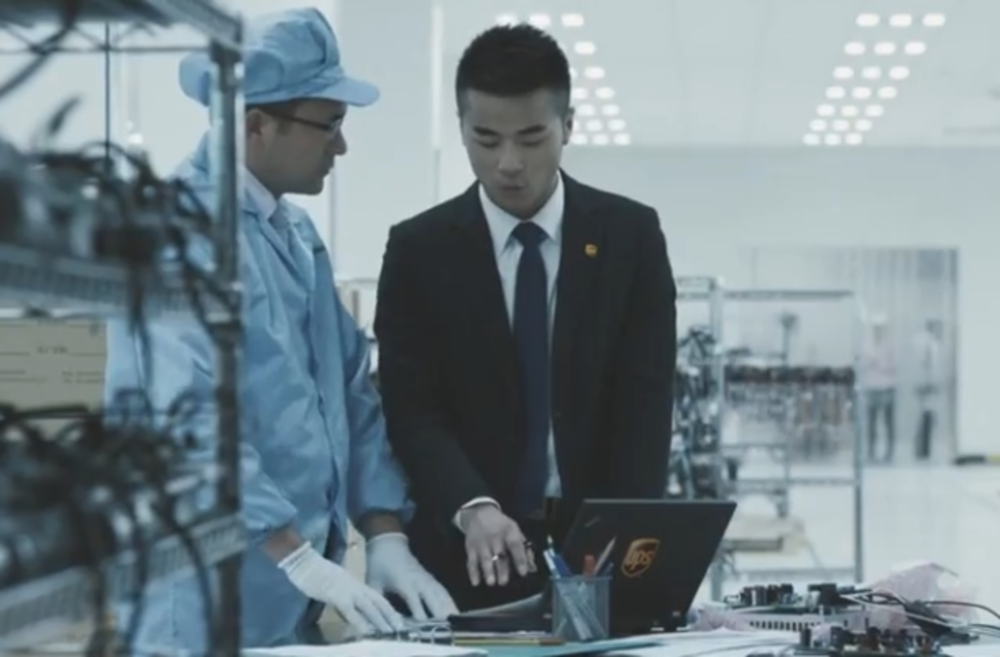 McKinsey apparently will soon be feeling more competitive pressure from UPS than will FedEx or the U.S. Postal…