Gilda's Club, named for comedian Gilda Radner, is a cancer support group that operates nonresidential support communities in the United States. Radner died of ovarian cancer in 1989 at the age of 42.

The partnership was forged in anticipation of a spike in traffic to the charity's site at www.gildasclub.org when ABC airs a special April 29 about Radner followed by a two-hour movie based on her autobiography.

Gilda's Club, New York, expects the audience for the programs to be as many as 20 million viewers.

The organization also plans to use San Diego-based Kintera's marketing tools to send e-mail campaigns to generate donations after the programs air. 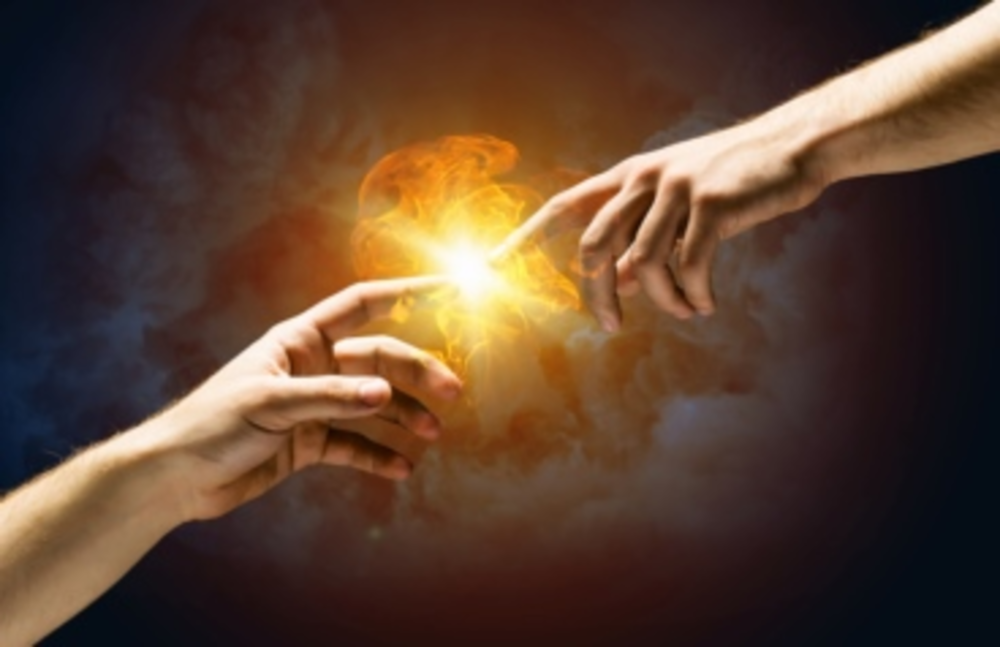 Companies that delay integrating their call centers into their CRM and customer experience programs are misguided, according…

QRS Corp., a provider of e-commerce and supply chain management solutions for the retail industry, and Cyclone Commerce,…