The recent case between the Federal Trade Commission and Kmart, in which Kmart agreed to settle charges that it engaged in deceptive practices in advertising and selling its Kmart gift card, is just the tip of the iceberg, Mr. Eisenstein said. The states and federal government are aggressively pursuing a large number of companies under the premise that consumers need protection.

The statutes vary greatly by state, but one of the issues facing retailers is proper disclosure of terms regarding the sale, redemption and dormancy of a card. Some states require that this information be in 16-point type on the same page on which card is being promoted. Thirteen states prohibit expiration dates on gift cards altogether.

Mr. Eisenstein suggested making a wholesale review of the terms and conditions that are applied to a gift card, making sure they are conspicuously displayed and clearly disclose the policies being employed.

Unlike certain tax laws, state statutes related to gift cards are enforceable against a catalog or online seller that does not have a retail presence in that state.

Penalties against a retailer for disregarding applicable laws are up to 50 percent of the amount of the gift card, have double-digit interest rates and a long statute of limitations.

Some companies are attempting to avoid these legal concerns by issuing their gift cards through a third-party firm like CardFact, which assumes the legal liabilities for a fee.

These issues do not apply to gift cards given away as part of a promotion or customer loyalty program. 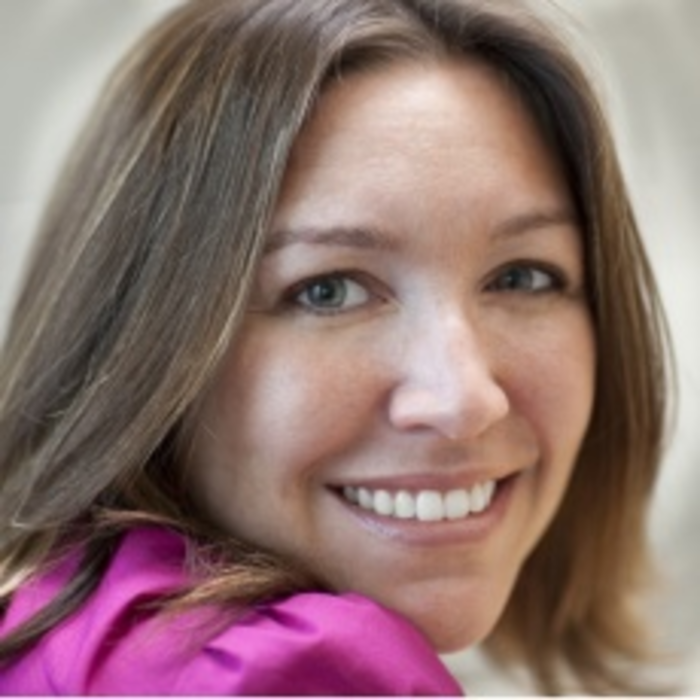