Sally Foister, director of marketing services at GHS, says the ?campaign’s objective was two-fold. “We wanted to make sure people are getting their colonoscopies because it is a cancer that can be treated,” she says. “On the business side of that, we want to increase the number of people having their colonoscopies because if something is found, we want them to have their treatment done at GHS.”?

STRATEGY: Greenville Hospital System sent 38,000 direct mail pieces based on data from its eVariant CRM vendor. The program targeted patients in the hospital’s database who fit the following ?profile: men and women more than 50 years old with insurance and a household income of more than $45,000 in Greenville County, S.C.?

Patients with a history of colorectal polyps, inflammatory bowel disease and ulcerative colitis were also targeted. GHS held a press conference on March 18 at its Memorial Medical Campus where ?Dr. Jay Crockett and Robyn Zimmerman, director of public and ?community relations at GHS, and attendees toilet papered a tree on each of the hospital system’s five campuses. ?

In addition, GHS’ 60-second Inside Health TV spots aired 28 times in March on CBS, NBC and FOX, as well as 136 30-second radio spots aired on four local stations in Greenville County, helped promote the campaign. A Facebook ad linked to the campaign’s microsite, www.ghs.org/colonscreening, driving people to call 1-877-GHS-INFO to schedule a colonscopy. ?

RESULTS: The hospitals system’s call center received 35 inquiry calls based on the campaign’s efforts. Its microsite received 1,205 hits with 1,084 unique views with an average time on the page listed as 1:42 minutes. The colorectal cancer campaign also resulted in the scheduling of 18 open access colonoscopies, where patients refer themselves directly to the hospital’s Division of Colon and Rectal Surgery without having a referral from a physician. Approximately 260 colonoscopies are scheduled per month at GHS. ?

The campaign will continue over the next several months with tent cards, “Lunch & Learn” seminars, direct mailers and additional handout mailers at community events.

Active first-page advertisers have increased 10% on Yahoo in the first quarter, according to online intelligence provider AdGooroo.… 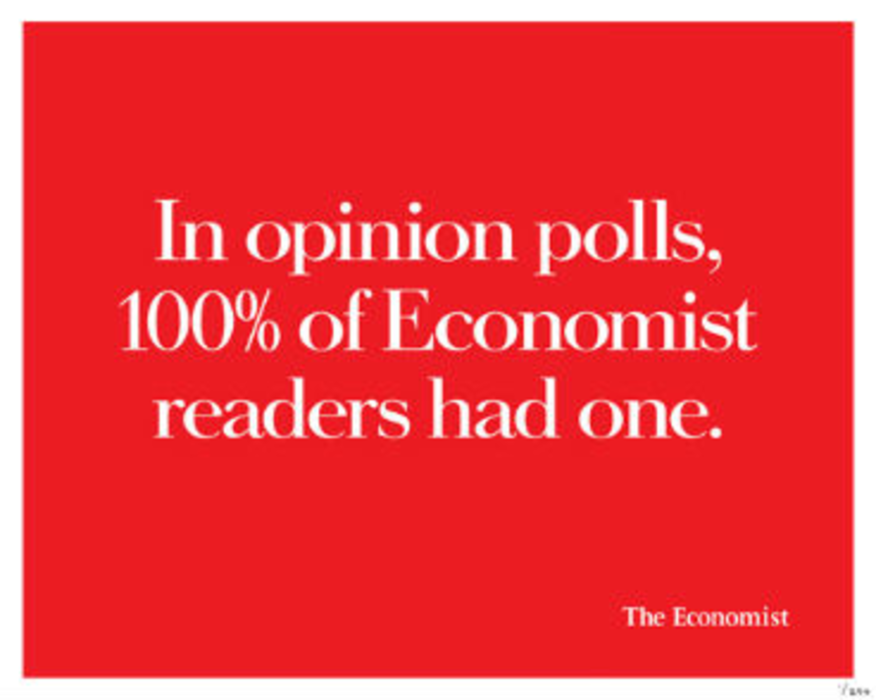 Even The Economist Gets Personal

You need to understand customers’ implicit and explicit needs, make their lives easier, solve a problem, and make…