Getting Realer and Realer

Funny how people have less time for trivial nonsense now that the dot-com boom has subsided.

Apparently, as we head into the Direct Marketing Association’s net.marketing trade show in Seattle beginning Feb. 26, cooler heads in the e-mail market are prevailing, and the days of bickering factions are over. The climate brings to mind a saying from academia: “The fights are vicious because the stakes are so low.”

Academics are known for rip-out-your-spleen politicking, mainly because many of them have tenure and not nearly enough to do. And since they can’t be fired, even those who have enough to do don’t have to play nice. For the record, I come from a family of academics who read these editorials and who are, of course, exceptions to these sweeping generalizations.

One of the great qualities of business is that it forces people to set priorities and choose their battles, especially when times start to get tough. As the stakes get higher, the trivial fighting begins to disappear.

That time in the e-mail world has apparently arrived.

Last year, as co-chairman of the Association for Interactive Media’s Council for Responsible E-mail and a founding board member of the Responsible Electronic Communications Alliance, John Lawlor estimates he spent an entire workweek in meetings, conference calls and travel related to e-mail political issues.

“Probably more than that, and I’m not the only one,” said Lawlor, president of EmailChannel, the Boca Raton, FL, developer of MailMutt.com, a commercial e-mail search engine and mail-management tool. He has since pulled out of RECA for lack of time.

“In a way, the bickering came from the fact that too many people focused on the minutiae of what the consumers did and didn’t want,” said Lawlor.

This year, apparently only the last of the not-enough-to-dos (and followers of anti-spam group Mail Abuse Prevention System, of course) have the time to discuss such mind-numbingly picayune issues.

“Last year, we had various factions trying to flex their muscles to try and take leadership in the space,” said Reggie Brady, vice president of strategy and partnerships at Toronto-based e-mail service provider FloNetwork, and a RECA board member. “This year, we’ve coalesced. As opposed to the sparring that was going on, it’s more back to business. And by back to business, I mean outreach to major ISPs, working with the FTC.”

Where last year, the various e-mail factions held conference calls to wrangle over minutiae, this year, RECA is surveying marketers to reach a consensus on best practices.

Here’s some advice: If you’re at the show and someone from an e-mail company corners you for a long discussion over the nuances of the various types of opt-in marketing, chances are, they’re on their company’s short list for the next round of layoffs. Run from them.

Meanwhile, though the tone among attendees will be more down-to-business, this DMA net.marketing show has huge factors working against it: Travel and marketing budgets have been slashed, and a lot of people have had their wings clipped. What’s more, Seattle’s not an easy place for most of the marketing world to get to.

Industry buzz is: Don’t be surprised if the show’s a ghost town.

Said one exhibitor who wished to remain anonymous: “They’ll [the DMA] try and put the best spin possible, but it’s going to be ugly.”

Postal Changes in Wake of Terrorism

As I sit in my office in New York City two days after the terrorist attack, it's difficult…

GRAPEVINE, TX — The back-end providers serving the direct marketing industry are enjoying the fruits of the recovering… 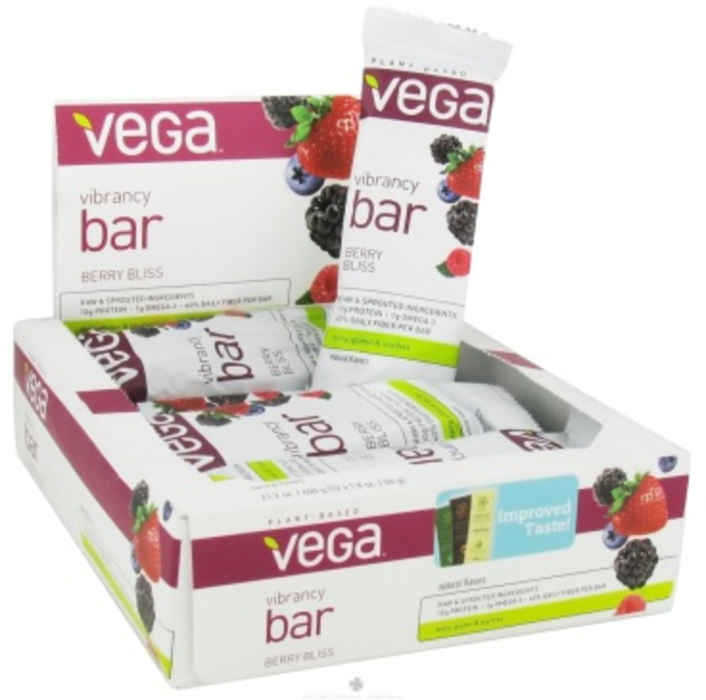 LuckyVitamin.com’s CX Strategy Is the Picture of Health