Way back in the Seventies, even before cell phones the size of Hummers were created, comedian Steve Martin caused a sensation with a bit called “Let’s Get Small” that lampooned dopers. These days, of course, folks are more hooked on their cell phones than on any controlled substances. One speaker in a mobile marketing presentation at Advertising Week in New York quoted a study saying that the average smartphone freak checked his or her unit 150 times daily. Addiction never had it this good.

Even though cell phones haven’t (as far as I know) driven anyone into rehab or a 12-step program, they are controlled substances. People love them because they allow them to keep a tight handle on their lives and identities, but also because people can control them.

“Its smallness is one of the sources of [the cell phone’s] power. We like small things: dollhouses, toys, jewelry. We believe we can hold and keep them,” observed Abigail Posner, Google’s head of strategic planning, during the Advertising Week session. “When it comes to smartphones, the small is gigantic.”

As in gigantic for marketers who, thanks to a planet-wide jones for staying connected, can themselves stay connected to their customers wherever they may be. And if marketers help customers plan faster, meld with their world better, and be acknowledged more, then those customers may actually welcome those marketers into their own worlds.

Those three desires–for quickness, connectedness, and identity—are what surfaced when Google recently hired an anthropologist to study a group of smartphone users and determine what place the devices hold in their lives. The three mobile KPIs (Key Phone-love Indicators) are described in more detail below, but they all add up to one thing: dependency. Like junkies who always have their “works” handy, modern homo sapiens have their smartphones on or near their persons. Imagine how your day would be affected if your cell disappeared? Just this week, I my wallet was stolen from my locker at the gym. I was upset, but I immediately felt relief when I reached around to my front pocket and found my trusty Android still in the house. Life would go on. Immediately.

Quicksilver Self: Armed with their all-powerful mobile devices, people envision themselves to be masters of their business schedules and personal calendars on the order of Quicksilver, the super-fast superhero of Marvel Comics legend. “People told us their phones allowed them to shift gears at a moment’s notice,” Posner said. “The device not only opened them up to new people and experiences, it also made them better.”

Place Making: Mobile devices allow us to plant our flags, so to speak, in several locations several—even hundreds—of times a day. We “like,” we review, we “pin.” Our existence is no longer so much physical or spiritual as it is digital. Google’s anthropologist summed it up by saying that we have a desire to connect to the far wider world presented to us by digital communications, to bond with a society far removed from our humdrum, locally lived lives.

New Tribalism: The Kinks’ Sixties anthem, “I’m Not Like Everybody Else” wouldn’t have much of a following today, according to the anthropologist findings. Society busted open with a planetary movement toward self-exploration in those days, but social media has fueled a generation of people who seek their identities in larger and larger spheres. “We base our identities less on who we are as individuals and more on how we are connecting with the rest of the world. We now co-create worlds together,” Posner said.

Now if only the inhabitants of the world that exists in my right front pocket could help me re-create the contents of my wallet. 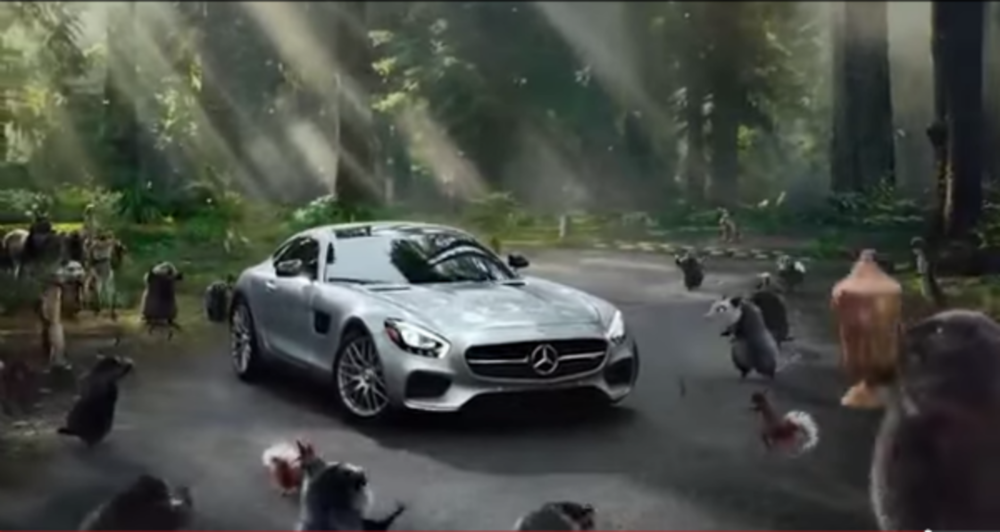 Super Bowl XLIX was a costly one for marketers. According to The Wall Street Journal, NBC commanded $4.4… 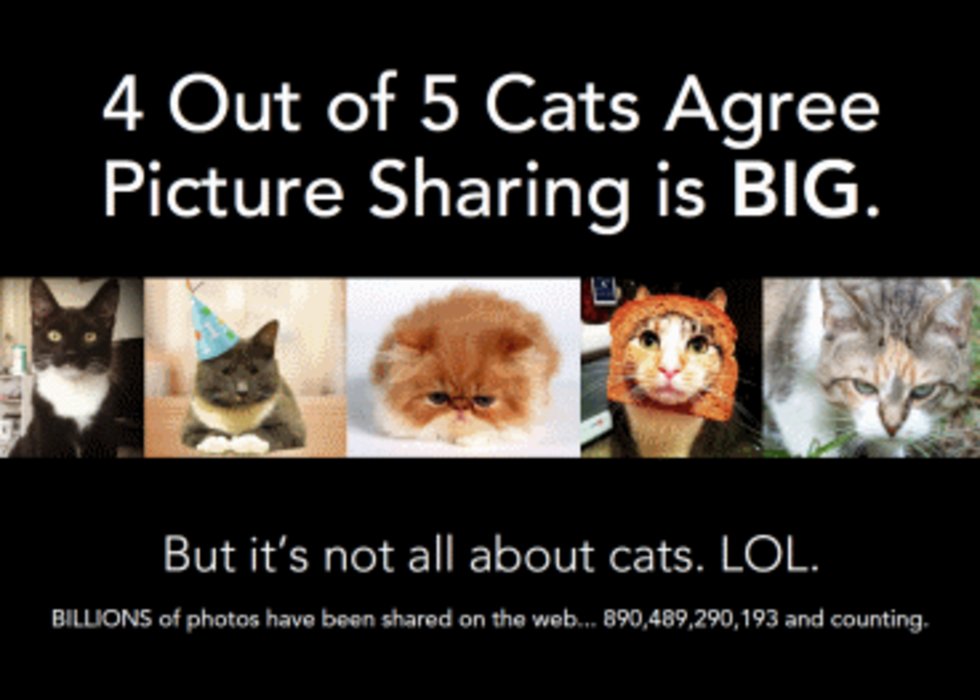 Every smartphone has a camera, and hundreds of millions of people have smartphones—so it stands to reason that…