Get ready to start seeing digital ads on your fridge, thermostat and wristwatch

Marketers, get ready. Your next big digital channel will be…things around the house.

Google is already predicting that our digital household appliances and other connected devices will become platforms to advertise on. And by predicting, we mean “Google is definitely going to do it.”

Back when Google purchased smart thermostat company Nest for $3.2 billion, there were plenty of jokes on Twitter about how Google was going to use all that personal home data to target consumers with customized ads.

Now, those jokes don’t seem so funny anymore. The Wall Street Journal reports that the company filed a letter with the Securities and Exchange Commission back in December where it indicates its intentions to serve ads and other content on “refrigerators, car dashboards, thermostats, glasses, and watches, to name just a few possibilities.”

Cue the panic from Nest users who don’t want Google invading their home appliances. Nest scrambled to distance itself from the news, with founder Tony Fadell clarifying to WSJ that Google’s stated intentions didn’t necessarily apply to Nest, which was still being operated independently.

“Nest is being run independently from the rest of Google, with a separate management team, brand and culture. For example, Nest has a paid-for business model, while Google has generally had an ads-supported business model. We have nothing against ads – after all Nest does lots of advertising. We just don’t think ads are right for the Nest user experience.”

However, given that Google’s already partnering with a bunch of auto companies to get Android into connected dashboards, it’s only a matter of time before it starts getting into other devices with a digital footprint. Keep in mind that advertising has always been Google’s moneymaker, in all of its services. without that angle, its purchase of Nest would have been an unlikely proposition. Let’s just hope it doesn’t mean we’ll have to sign in to Google+ to use all our stuff.

The multichannel women's sporting retailer Lucy.com is closing its Web site and ceasing its catalog operations in favor… 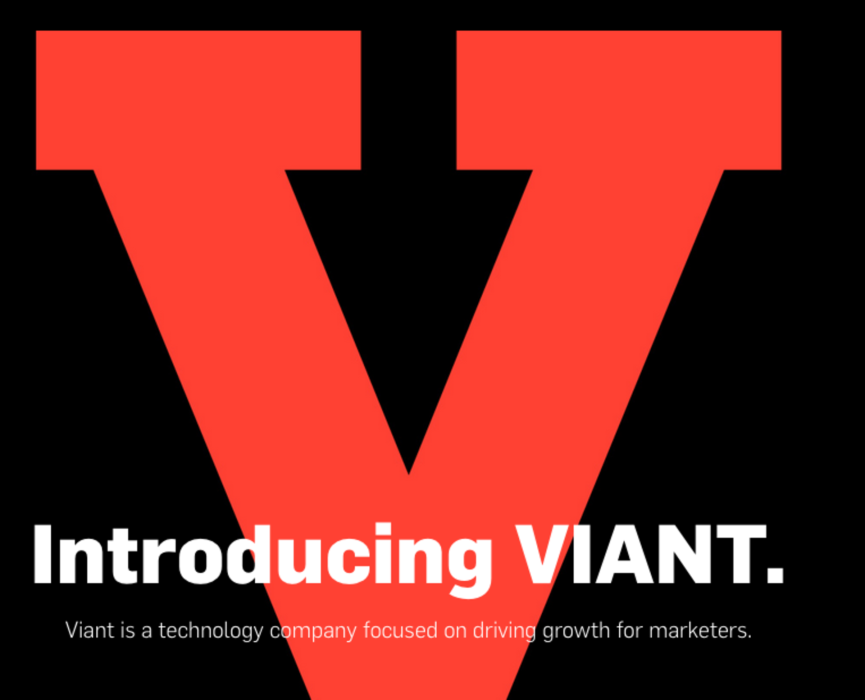 The parent company of Myspace, the social network that everyone loves to count out, has announced Viant Advertising…