ASG is active across Scandinavia in a broad range of transportation and delivery services. Last year it had sales of 1.35 billion euros ($1.43 billion) and profits of 19.8 million euros.

The new grouping, ASG CEO Joerg Ekberg said, “would be the only truly pan-European partner for integrated third-party logistics.”

German Post CEO Dr. Klaus Zumwinkel called the acquisition “another milestone in the internationalization of our business. It will allow us to improve our logistic offerings in Scandinavia and to complete the Europe-wide parcel network we are building for 330 million customers.”

Unlike previous acquisitions, such as the planned purchase of the Dutch Nedlloyd (see April 19 DM News International, p. 8), Deutsche Post did not make public the purchase price for either company.

Qualipac is the third-ranked parcel delivery service in Switzerland behind Quick step parcel service AG, which the Germans bought in 1997. Quick step ranks behind the Swiss post office in the number of parcels delivered.

The acquisition, Zumwinkel told reporters in Bonn, “confirms our status as number two on the Swiss parcel delivery market.” Qualipac employs 180 people and had 1998 sales of 21 million Swiss francs ($14 million).

ITG specializes in the textile industry where it handles everything from delivery to quality control. It should help the Deutsche Post push growth in the value added field. The company has annual sales of 150 million marks ($83.3 million).

He projected sales of DM 50 billion in 2000, the year the Deutsche Post plans to go public, following the lead of the German phone company. Most of the recent expansion is designed to burnish the company’s image for the stock exchange. 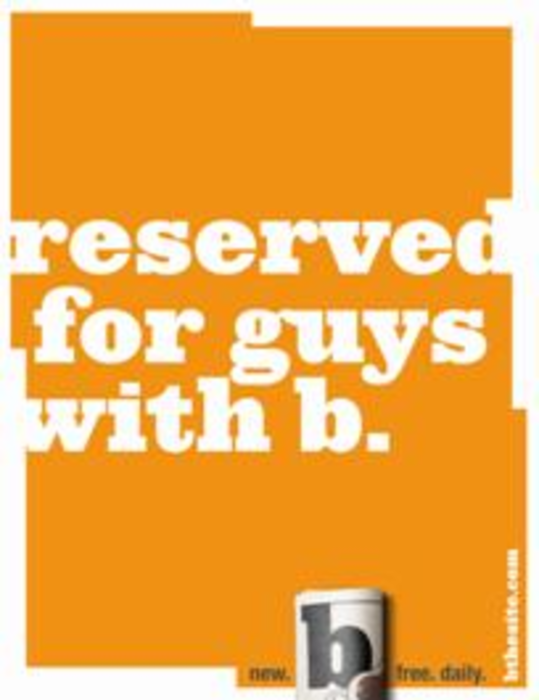 The Baltimore Sun, with the help of marketing communications firm MGH, launched a free daily on Monday. The…

Wireless marketing company SkyGo and OmniSky Corp., a provider of wireless applications and services, have formed an alliance…