The United States won three awards out of a total of 49 Lions Direct handed out at Cannes' Palais des Festivals venue. This is half of what the nation won last year: three gold and three bronze. However, U.S.-owned and affiliated direct marketing networks worldwide walked away with almost half of all Lions Direct awarded yesterday.

Overall, one Grand Prix, nine gold, 14 silver and 25 bronze Lions Direct were awarded to agencies worldwide. Britain won the most awards: one gold, three silver and four bronze. Germany came next with seven.

China's Hong Kong territory won a silver Lions Direct. It was the only Asian representative among winners besides Singapore. Agencies from Poland, South Africa, Argentina and the Netherlands each were rewarded with a bronze Lions Direct for their work.

Europe took the most Lions Direct awards with 33. North America had four, Asia three and Australasia seven while Africa and Latin America each bagged one.

The Lions Direct category this year attracted 1,614 submissions, up 33.5 percent from last year's 1,209 and the fastest growth rate among all Cannes Lions awards by media channel.

U.S. agencies this year submitted 94 entries for Lions Direct, 418 for Cyber Lions and 43 integrated campaigns for the Titanium Cannes Lions. All awards honor creative and strategic excellent for direct or interactive work done by agencies on behalf of advertisers.

The Cyber Lions will be announced today.

NetBank and Insurance.com launched a co-branded Web site Monday. The site will provide customers with information and quotes…

MySalesStore.com, an e-tailer selling home- and family-related merchandise, has registered 3,000 members within the first few weeks of… 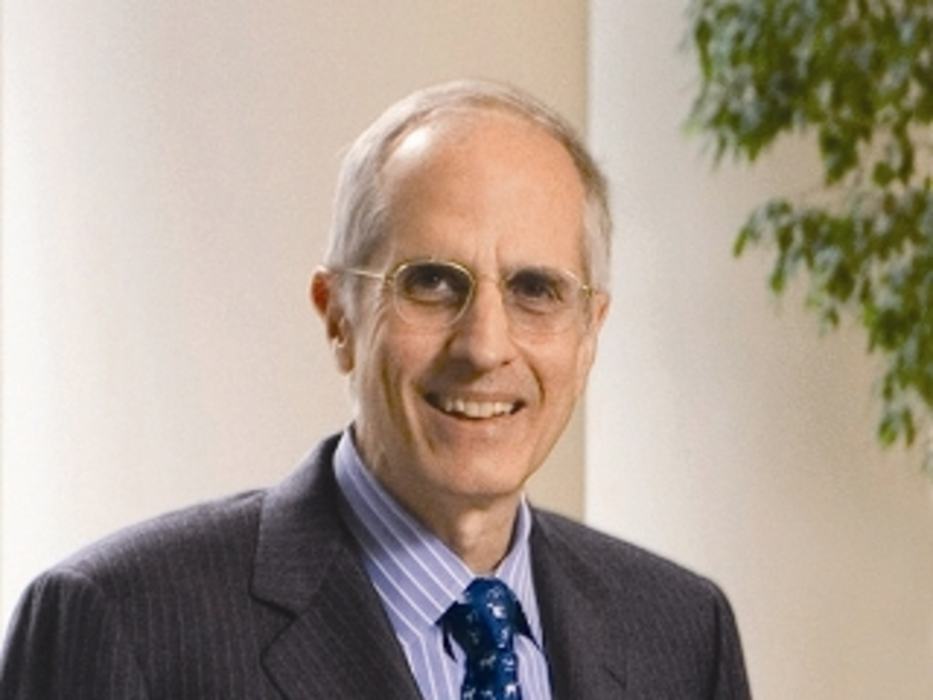 Michael J. Critelli will retire as executive chairman and director of Pitney Bowes Inc. by the end of…