Hertz claimed a victory yesterday in its fight against adware maker Claria after a German court issued an order barring Claria from serving pop-up ads over Hertz's German Web site.

In a statement, Hertz praised the decision in the Court of First Instance in Cologne, which ruled that Claria could not place ads that obscured Hertz's German Web site without Hertz's consent. The court cited Germany's unfair-competition law.

The ruling is a setback for Claria, which switched its name from Gator late last year. Its adware serves pop-up ads tied to users' Web browsing behavior. The pop-up ads drew the ire of publishers and advertisers, along with a flurry of lawsuits claiming they constituted copyright and trademark infringement and an unfair business practice.

Claria has been targeted with lawsuits from sites that alleged the company served pop-up ads for competitors on their Web sites. In February 2003, Claria settled a case brought against it by a group of six major news publishers. Overstock.com recently dropped a suit against it for trademark and copyright infringement.

WhenU.com, a maker of similar software, also has fought legal battles. After winning a string of decisions in cases brought by Wells Fargo and U-Haul, it suffered a setback in December when a federal judge in New York granted a preliminary injunction against it serving ads when users visit the 1-800 Contacts Web site. WhenU has appealed the judgment.

Claria asserts its ad software resides on a user's desktop and displays windows on the computer screen not unlike instant messaging programs. It claims 45 million consumers have its adware, which arrives bundled with free software programs like file-swapping services and screensavers. 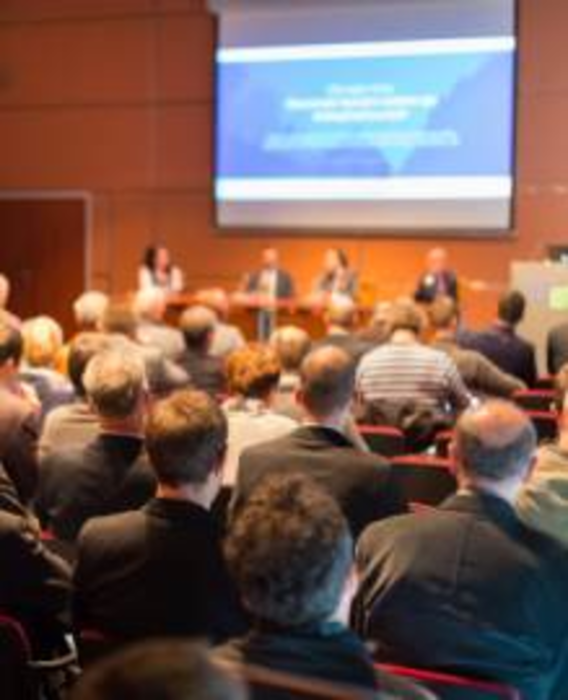 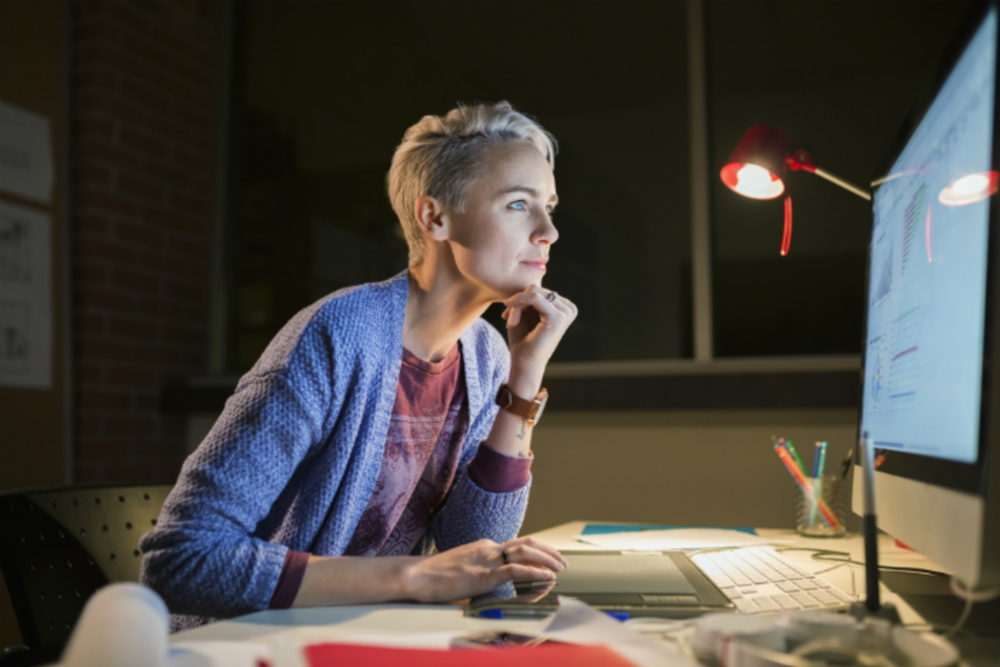 Patreon is Bringing CRM to Creators

Patreon, a platform where fans can directly support and pay their favorite content creators — is taking cues… 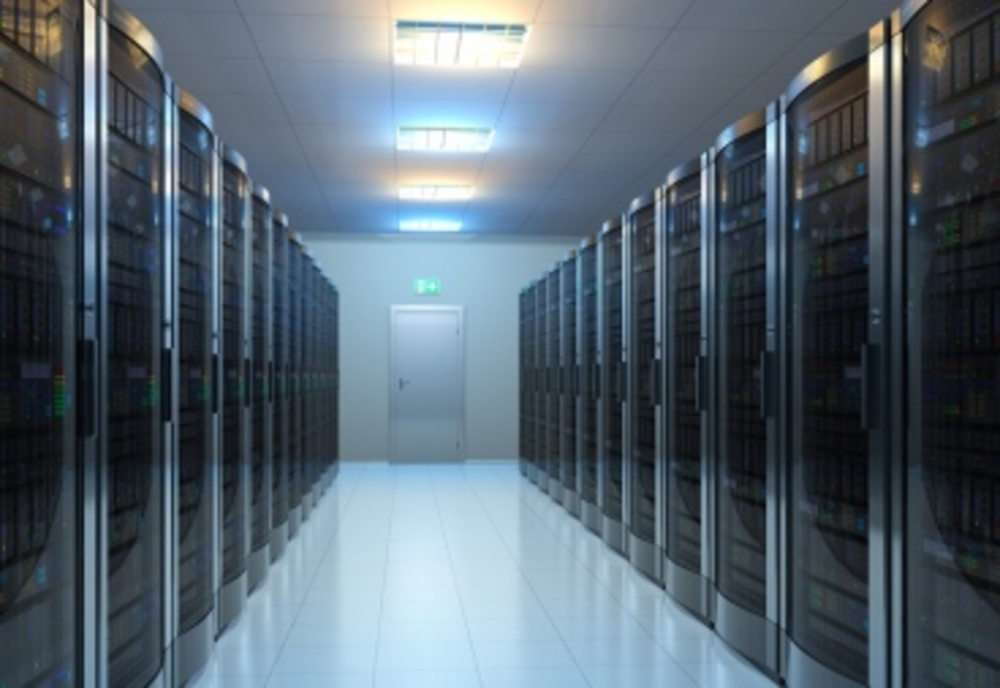