PARIS – German mail order companies have carved out a lucrative niche on the French market where they are far more dominant than American direct marketers or the French are on the German market.

Neckermann, Otto and Quelle have been long established in France while Topdeq, a member of the Haniel Group, launched its first catalog in January. The company does mail order office furniture.

Both Quelle and Otto have put out what the French call “nouveautes” this year: cut-rate price catalogs. Otto’s book is called Bon Prix, Quelle’s Mode & Prix; both offer “hard discounts” of low prices across a broad range of current goods, rather than up and down sales.

The concept is new in France where sales are more common, but allows the Germans to occupy the whole range of French mail order – from up-market to the price-conscious.

Much of this growth was due to more pages in the catalogs. The big book alone saw an increase of 40 percent, according to deputy managing director Phillippe L’Hermitte. But he sees 2000 as a “stabilization” year.

Quelle France has one other domestic advantage, age. Almost one-third of its customers are women between 25 and 34 whereas only 20 percent are 50 or older. Comparable population figures are 22 and 40 percent.

French fashion will lead a 300-page catalog due for launch in Denmark this summer under the Quelle La Source label, one of several new thrusts abroad. In the planning stage is a move into Latin America from Spain and Portugal.

Neckermann France had a harder row to hoe. It faced an aging customer base, catalogs still too anchored in their Germanic base, outdated lists and declining turnover. CEO Alfred Koebe, however, is talking turnaround this year.

He expects to target 250,000 new clients a year and to put active women in their thirties at the heart of his target audience. Neckermann books are taking on a much more pronounced French look with clearer French copy.

Topdeq France, finally, expects to win a niche in the BTB office furnishings field by adding designer furniture to its offering, something none of its competitors like Bruneau or JPG can match. 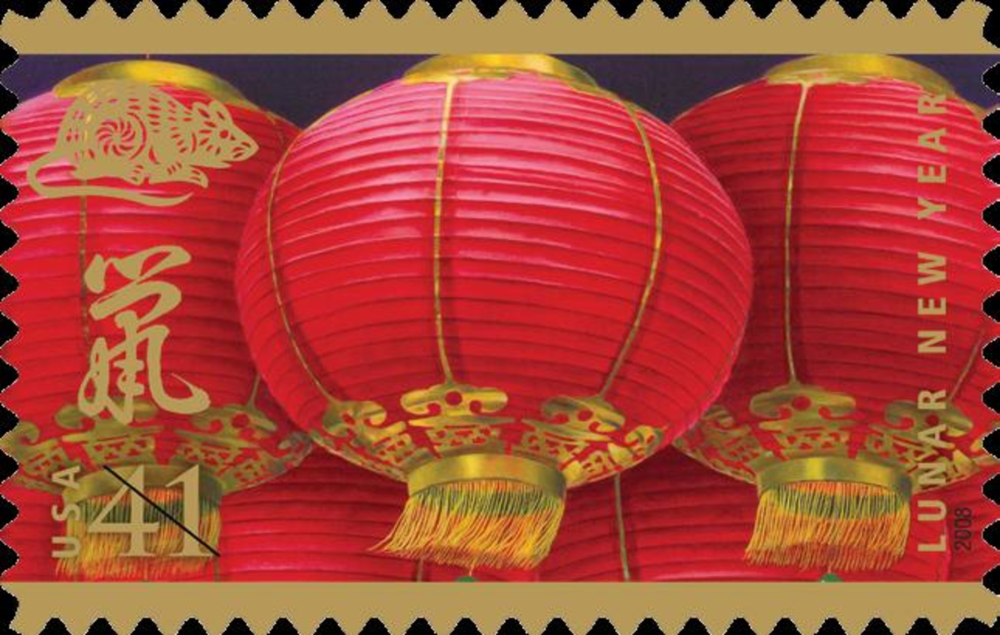 As part of its ongoing agency consolidation, General Motors (GM) dropped its social media agency, Big Fuel, from its AOR…