The Georgia Department of Economic Development has selected integrated agency Engauge as its marketing and advertising AOR after a five-month review. Engauge had served as the organization’s digital AOR since 2006.

The agency will handle all of the department’s advertising, digital, sponsorship and media planning and buying work. It won the five-year contract, with an annual budget of $2.6 million, after a five-month competitive process, said Alison Tyrer, director of communications at the Department of Economic Development. She added that direct marketing will play a role in Engauge’s work for the state.

“Because we’d done so much work on digital, we really understood all about the state — both its tourism and economic development side,” said Scott Hildebrand, chief consumer relationship officer at Engauge.

The agency plans to launch its first broad campaign for the state at the end of 2011. Using the tagline, “Southern sensibilities, modern possibilities,” it will promote the state’s charm and history, as well as its workforce and technical infrastructure.

The campaign will include targeted online advertising through the organization’s partnerships with local resorts, attractions and convention and visitor bureaus, as well as print advertising in regional travel magazines. Engauge has not planned a direct mail component, but Hildebrand said he expected there would be “a little of everything” in the campaign.

The campaign will target families in an effort to encourage visitors to spend more time in the state.

“We’re really going after families — especially mom, because she’s the decision maker a lot of the time,” said Hildebrand. “So we’ll be encouraging families who come to Atlanta for a weekend to stay for an extra day.” 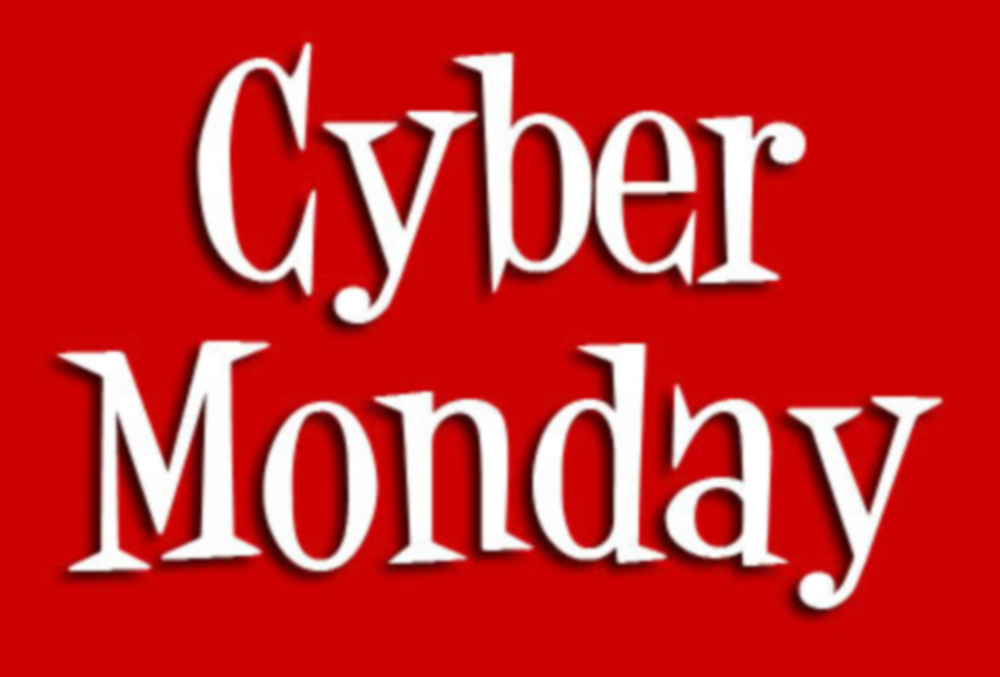 As of noon this Cyber Monday, online sales were trending up 9.2% over 2013, according to the…

UPU: Parcels volume up in 2005 as letter post levels off