Geolocation Marketing In the Not-To-Distant Future

The year is 2030. Your iMind Alarm Clock barks within the walls of your head at 6:00 am. The Gcafe starts and stops, blurting out an alert: “Low coffee, would like to purchase more, maybe our new brand?” You agree. Coffee is made. Walking to work, you pass stores, and by every front door, an ad plays on your iMind about 10 percent off a dozen doughnuts, Buy-One-Get-One Free energy drinks, and the newest and best umbrella for that eventual rainstorm. You remember the morning meeting, and figure it is best to bring bagels. The iMind asks how many, you purchase and a drone drops them at the front door when you arrive.

Sound like science fiction? Based on the recent trends in geolocation, we are not too far from it.

Geolocation, as a technology, has been around since the 1940s. (In fact, it could be argued, the concept has been around for 2,000 years, as ancient Greeks would triangulate their positions based on the stars). However, geolocation, as we have come to know it, started with Google Maps in 2005.

Foursquare, which became most popular for its “Checking In” feature, was released in 2009. The app allowed users to signal to other users of their location, such as bars, restaurants, cafes, offices, etc. Friends would then be able to recommend products or things to do near the location. Furthermore, if the user continued to visit the location, he/she would be privy to deals and promotions.

The success of Foursquare sparked a litany of mobile geolocating apps. Gowalla gave users the opportunity to trade virtual items collected in real locations with people. Brightkite and Loopt, similar to Foursqaure, prompted users to check in, while also delivering messages to friends. Not all companies survived, but the geolocation concept thrived.

In 2009, Twitter introduced its geolocation API, which allowed third-party developers to incorporate the feature into their apps.

Currently, almost 3.5 billion people use the internet today and 40 percent of the world population has an internet connection. There are 2.34 billion social media users worldwide, according to Statista, and 78 percent of the U.S. population with a social network profile.

Geolocation, which at one time, was merely able to navigate the location of these people, has now broadened into a personal tool with additional utility, commerce and entertainment value for them.

Snapchat geofilters, according to one industry analyst, is a great example of how geolocation combines entertainment and commerce.

“A retail business can pay for a Snapchat geofilter nearby their location. These filters are fun, graphic overlays that can be applied to a user’s snaps, or photos,” said Ed Terpening, an industry analyst at Altimeter. “The consumer may use the geofilter because they find it creative and fun, or, as an incentive, the business can offer a discount for consumers who use the filter, expanding reach for their store to the social connections of each Snapchat user of the filter.”

The most success of geolocation incorporating entertainment and commerce is the emergence of Pokemon Go. The augmented reality app prompts users to collect virtual characters in real life locations. McDonalds in Japan took advantage of this functionality by sponsoring a Pokestop.

Companies like Walmart are now able to advertise directly to the consumer with their SavingsCatcher feature on the mobile app. The app RetailMeNot, in a similar vein, pings a user’s phone when they are passing a store with a deal or promotion.

“It’s getting more interactive, more personal, and brands are humanized now more than ever, and the more they understand about their communities the more personalized and interactive the content is going to become,” said Darryl Villacorta, a social media strategist at Sprout Social.

If analytical and data patterns are to be believed, there a several significant factors to take into account for the future of geolocation. First and foremost: the platform. Individuals can use geolocation via Apple watch, cell phone, tablet, laptop, desktop and gaming systems. According to ComScore, 65 percent of media is consumed on mobile, while desktop/laptop numbers continue to decrease.

However, all of this could change with the advent of the eventual “smart” contact lens. Google, Samsung, Song and Ocumetric Bionic Lens are among those began construction on this technology in 2014. While there is no set date to debut any of their models, we can anticipate that if successful, geolocation will be incorporated.

Lastly, and perhaps most fascinating is what one industry analyst calls the “struggle to define social.”

“It’s only a matter of time before these platforms are able to geolocate experiences in time and space, and produce relevant ads and reviews about local companies for the user – ad for coffee at 10 am, ad for ice cream at 10 pm,” said Susan Etlinger, industry analyst at Altimeter Group.

The industry, according to Etlinger, is abuzz with new potential ideas about how marketers can take advantage of such programs. One such example is clothing companies providing coupons and promotions for users on their phone while they walk through the store and pass certain items.

Perhaps the most forwarding thinking geolocation device demonstrated was done by Facebook at this year’s annual conference for developers. It incorporated the use of augmented reality and geolocation.

“In the demo, a friend visiting Paris invited friends from around the world to join him at the Eiffel Tower. With each friend using a Virtual Reality headset, they were able to interact as if they were at the same location,” said Terpening. “In this case, Facebook is attempting to make physical location less relevant—by allowing friends to meet anywhere in the world, virtually.” 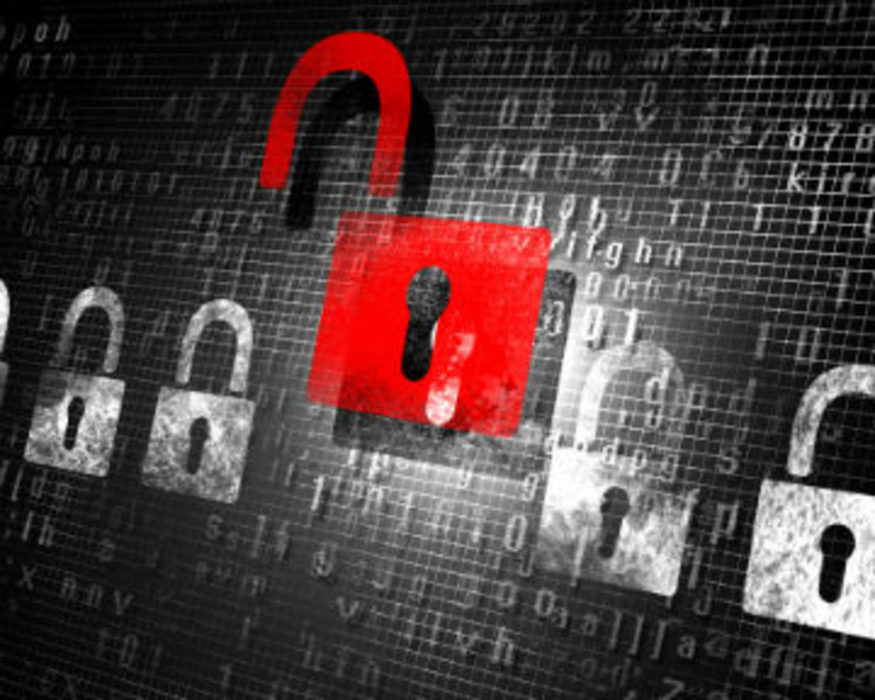 Direct Marketers Should Care About Closing the ECPA Loophole

It seems logical, right?  If a federal agent shows up at your door asking to search your home,… 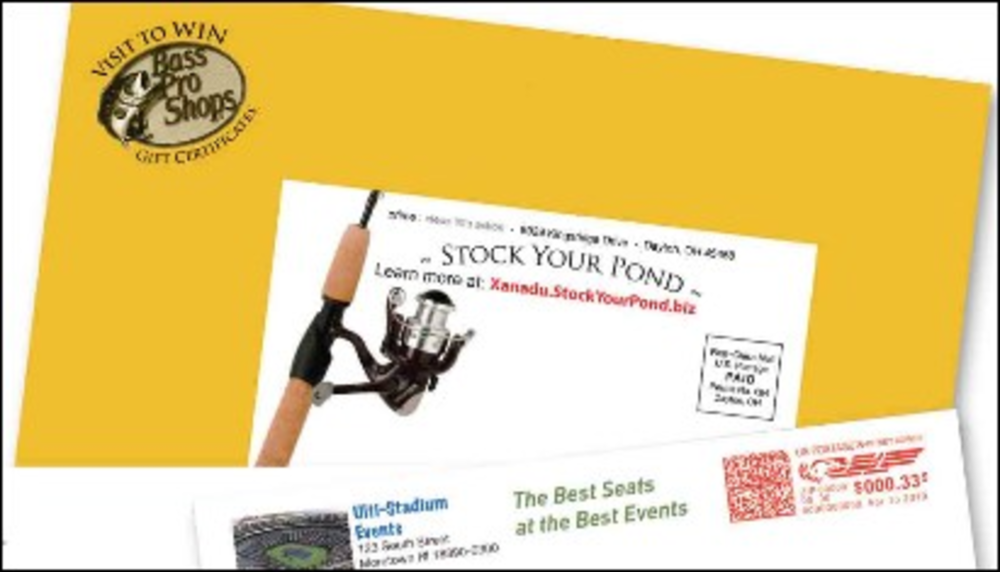 Marketers know that generic direct mail won’t work on today’s savvy consumers. Instead, they are making use of… 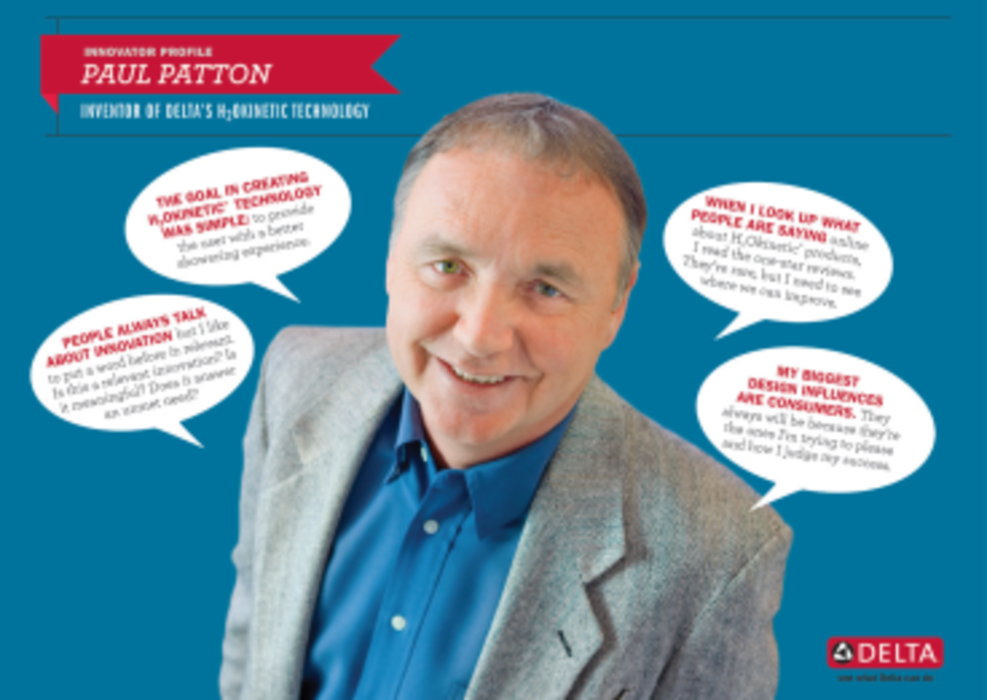 Most companies that create marketing content don’t have a strategy. In fact, only 44% of B2B marketers and…