“We are seeking to acquire businesses that build upon our core competencies, strengthen our business mix and enhance our objectives of profitability and value building,'” chairman Ramy El-Batrawi said in a letter issued yesterday to shareholders. No more specifics about the types of companies were discussed.

El-Batrawi said he recently bought an additional 1.3 million of the company's shares on the open market, bringing his stake to about 10.4 million shares, or slightly more than half of those outstanding.

Riverdale, which agreed to provide investment banking services to the company, would hold a 20 percent stake if it exercises all warrants and options.

In the letter El-Batrawi also reported a 69 percent increase in revenues for the second quarter over second-quarter 2000 for GenesisIntermedia and that the company is working to continue cutting operating losses.

For Customers, Better Service Is a Ticket To Paradise

Consumer complaints about the travel industry recently increased in frequency and intensity. According to the U.S. Department of… 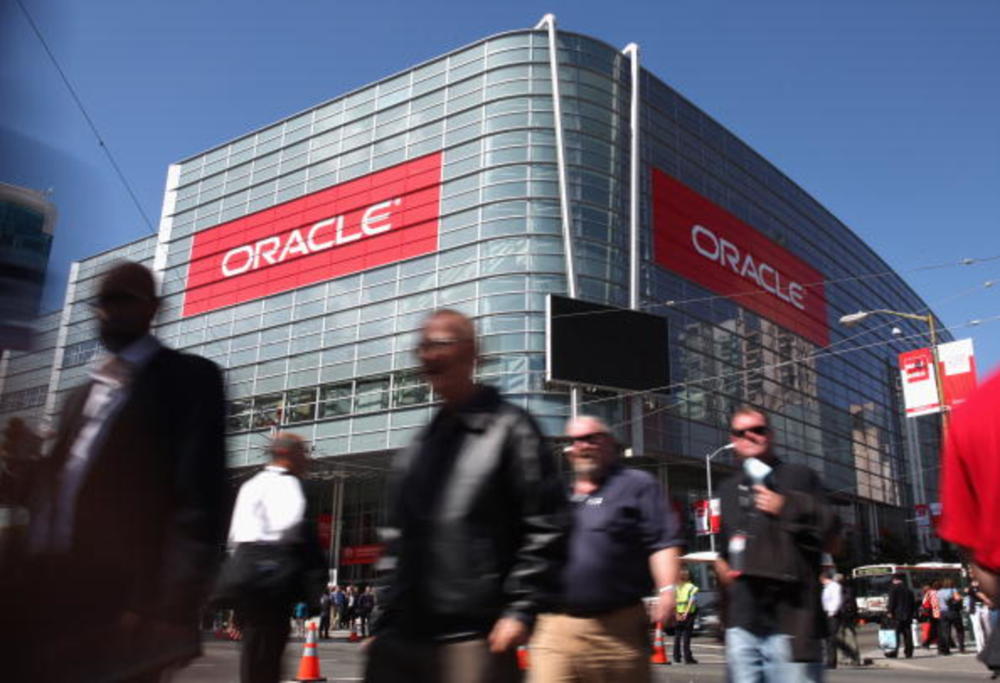 Oracle gets called out for shady software licensing practices