Genesco Inc, The Finish Line Inc. and UBS have entered into a definitive agreement for the termination of a proposed merger between the two merchants. In addition, all litigation among the three parties has been settled.

The deal calls for UBS and Finish Line to pay Genesco an aggregate of $175 million in cash along with 12% of Finish Line’s stock. That transaction is expected to take place on Friday.

In June, The Finish Line agreed to acquire Genesco for approximately $1.5 billion. However, UBS AG, which had agreed to finance most of The Finish Line’s offer, reportedly stopped working on the agreement as a result of concerns about Genesco’s financial performance.

At that time, Genesco sent a letter to The Finish Line stating that it believed UBS was looking for a way out of the commitment because of the upheaval in the credit markets.

Genesco sells footwear, headwear and accessories in more than 2,000 retail stores in the United States and Canada. Its brands include Journeys, Journeys Kidz, Johnston & Murphy, Lids and Hat World. It also operates several e-commerce Web sites and mails catalogs for its Journeys and Journeys Kidz brands. 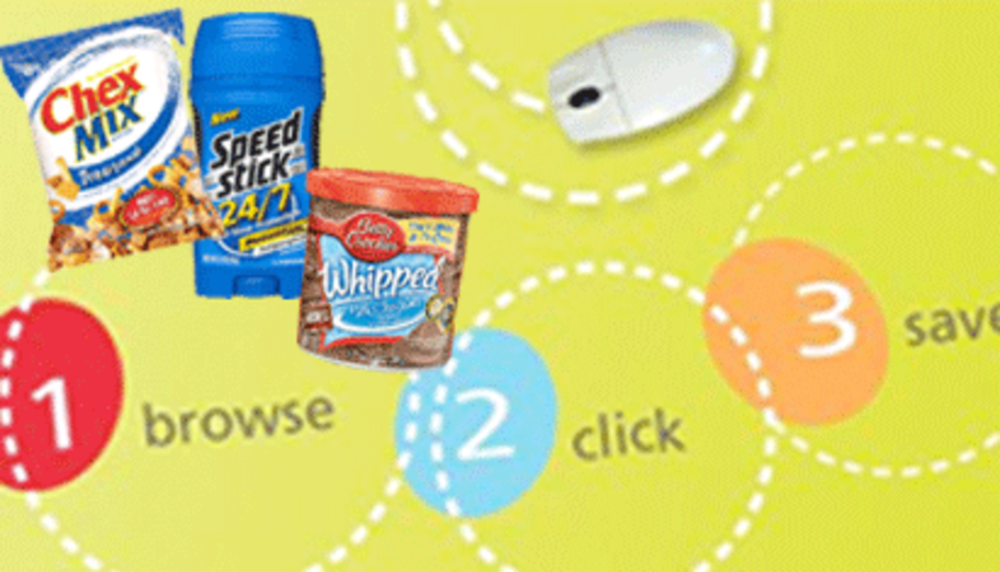 Yahoo Inc. has signed a deal this week with H&R Block Inc. for the Kansas City-based company to…