Generation Y: No Brand Loyalty, Only Self

Consumer brand loyalty is not what it used to be, especially for the young-adult segment. Today’s young adults are much more evolved as consumers than previous generations because of radical changes in the influences that affect them.

The 12- to 24-year-olds of Generation Y are demonstrating a shift away from traditional brand loyalty toward self-loyalty. In the past, less information made it simpler for young adults to be brand loyal. But these days it is not so easy. Bombarded by messages, they are forced to seek out the best brand options for themselves amid countless choices.

In the past, young adults were loyal to what was made available to them by their parents. Certainly advertising held influence over young-adult choices, but, for the most part, loyalty was driven more by the choices of others rather than by personal choice. They became loyal almost by default to the brands made available to them every day, and without access to information of a wider selection, they did not realize what they were missing.

A different world. Today’s young adults are much more independent and are influenced to a greater extent by factors outside their home life. It is the media, which present them with so many options and, in turn, influence their peers, that drive young-adult choices.

Compare the number of media sources that a young adult is exposed to today with the media of the 1970s. Seventy-three percent of 12- to 17-year-olds have Internet access, and nearly three-quarters of those use instant messaging. Young adults are bombarded with messages from every direction about the best way to think, look, feel, eat and exercise. It is not surprising that they are on information overload.

This volume of media forces young adults into a state of self-loyalty. Instead of being satisfied with buying the same brand of running shoes time after time, they are forced to continually re-evaluate their decisions. And this evaluation is based on their unique, ever-changing criteria. Which brand is going to make them look the way they want? What is the “baddest” color and the most “chill” style? Which is the one their friends wear, or conversely, the one that none of their friends wears? Which one will set them apart?

It is this criteria that create self-loyalty. The media present so many choices that they have become loyal to themselves first, and second to the shoes and the backpacks and everything else that makes them the people they aspire to be. It is personal because it is based on their unique views of themselves. The loyalty is not to the brand. It is to that vision of themselves. The brand is simply a means to that end.

The drivers. Young adults develop this criteria that define them and drive self-loyalty from the powerful media that bombard them daily. Britney, Christina, Eminem and Tiger give them so much to consider. They communicate one-on-one with peers almost continually, whether in person or via their cell phones, e-mail or instant messaging, about who to be and how to look, reinforcing that image they have for themselves.

Young adults process what they see and hear and use it to decide who they want to be. Their purchasing decisions are based on the products that will get them there. As a result, they are loyal not to any specific brand, but to an image they have created of themselves.

Gatorade gets it. Gatorade once invited consumers to “Be Like Mike.” The campaign assumed that Gatorade’s target consumer — mostly young, athletic men — aspired to be like Michael Jordan — athletic, successful and popular. A spokesperson provides a way to get people to identify with your brand. The risk is that there are potential customers who do not identify with your spokesperson. Or, that without a spokesperson as popular and ubiquitous as Jordan, the effect is lost.

Today, Gatorade tells consumers who buy the product that “It’s in You.” And “It” refers to anything they want it to be — independence, strength, confidence — whatever makes up their own image of success. Drink Gatorade and be your own hero. It empowers young adults (and some of the rest of us, too) to keep choosing Gatorade because if we do, we will feel good about ourselves. And what better reason could we have to keep buying a product? What implications does this self-loyalty have on marketing campaigns? Though tactics vary for every brand, the following three tips will guide you to success with this audience.

First, acknowledge that brand loyalty has changed and remember that just because you are on top now does not mean that is where you will stay. Young adults re-evaluate themselves all the time based on new information they get from the media. That means they are continually re-evaluating whether they want to buy your product again.

Second, strive to continually make a connection between your product and Generation Y. Find a way to make the product relevant to their lives. Ask yourself, how does it help them become who they want to be?

Finally, communicate in their language. Young adults are a generation of entrepreneurs and calculated bohemians. They are high achievers who like to work independently and who think of themselves as free spirits. As a result, young adults migrate toward products that enable them to succeed on their own terms — products that understand that Generation Y is a generation looking for self-fulfillment. 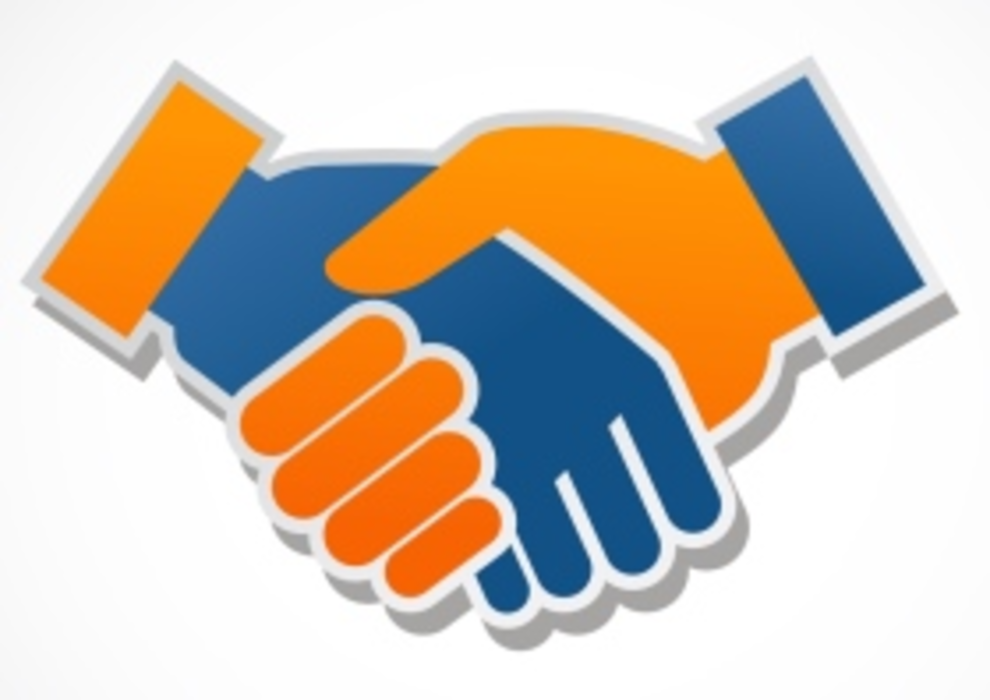 Verint to Acquire KANA for $514 Million

Specialists Marketing Services Inc. has announced that it has been awarded management of St. Jude League lists. The…

DM News celebrates a milestone this week. “The Newspaper of Direct Marketing,” then a monthly, published its first…