Big Data. It’s a driving force that continues to shape marketing campaigns and business models in virtually every industry. On a more individual level, Big Data sometimes even influences the decisions of most everyone else—from shoppers like me, who make purchases based on targeted email messages, to the most accomplished leaders of our day.

Last week I attended the 2014 SAS Global Forum Executive Conference in Washington D.C., where General Colin Powell shared his vivid experiences and lessons from his tenure as a four-star general, Chairman of the Joint Chiefs of Staff, National Security Advisor, and Commanding General of the U.S. Army Forces Command. More specifically, the decorated leader recounted his life as the nation’s 65th Secretary of State and his dealings with Big Data. At the forum, Powell described to a captivated audience how Big Data played a role in his career—even before the term was coined. And he revealed how Big Data affected his daily decisions as the head diplomat at the U.S. State Department. Powell says, however, that his journey with information and data started long before time at the State Department.

“Many years ago the Army saw fit to move me into the world of computers and information,” Powell said after describing himself as a “kid from the South Bronx” who got through school with a C average, and ended up attending City College of New York. Powell said that after six months in college he found his calling and was drawn to the ROTC. He said his introduction to Big Data in the military was only a matter of time. “Actually,” Powell said, “the military always has been in the forefront of analytics technology and data information.”

The retired general explained that it was members of the military who encouraged him to get his MBA at Georgetown University with an emphasis on data processing. And that education—coupled with his military experiences—gave him the foundation for a life and career influenced by Big Data. It’s that understanding of information that made him acutely aware of the changes that needed to be made in major government entities, such as State Department. “As the Secretary of State, I realized we had some challenges with our info system,” Powell said. “So I bought 44,000 computers to put in offices, embassies, and organizations around the world. Without the modern flow of information, we in the State Department couldn’t do our jobs. We learned to make sense of all this data.”

Powell explained that the agency’s aging technology wasn’t the only problem. “As Secretary, I had to change the hardware, software, and eventually the brainware.” The retired general said that he worked with his staff to think differently not just about how to use Big Data, but also how to collect and process it. “That’s what leadership is all about—using the right tools so you can gather all of the data, and make sense of it.”

The retired general said his tenure at the State Department taught him several other poignant lessons to always implement and share. “One of the most important things you can do is to create trust in an organization. Trust is a sort of glue that holds an organization together. It’s the lubricant that keeps an organization going.”

On his final note, he pointed to one specific lesson about data analytics that continues to hold true: “I want everyone to remember, the most powerful business analytics tool is the human brain.” 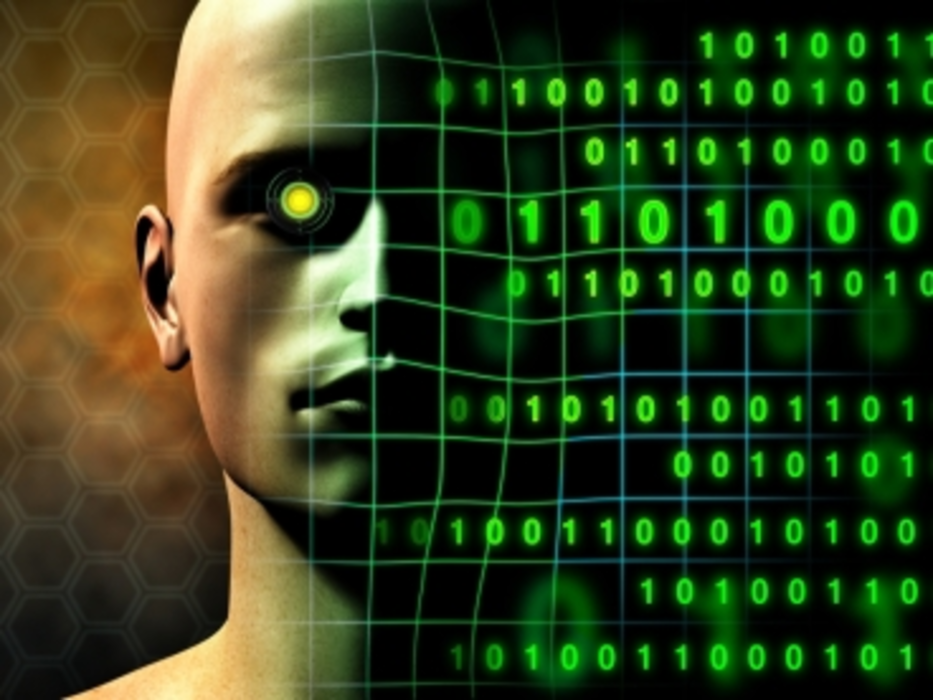 Machine Learning and What It’s Doing for Mobile Marketing

Successful mobile marketing is all about 1:1 customer engagement—delivering a relevant message to an individual customer in the… 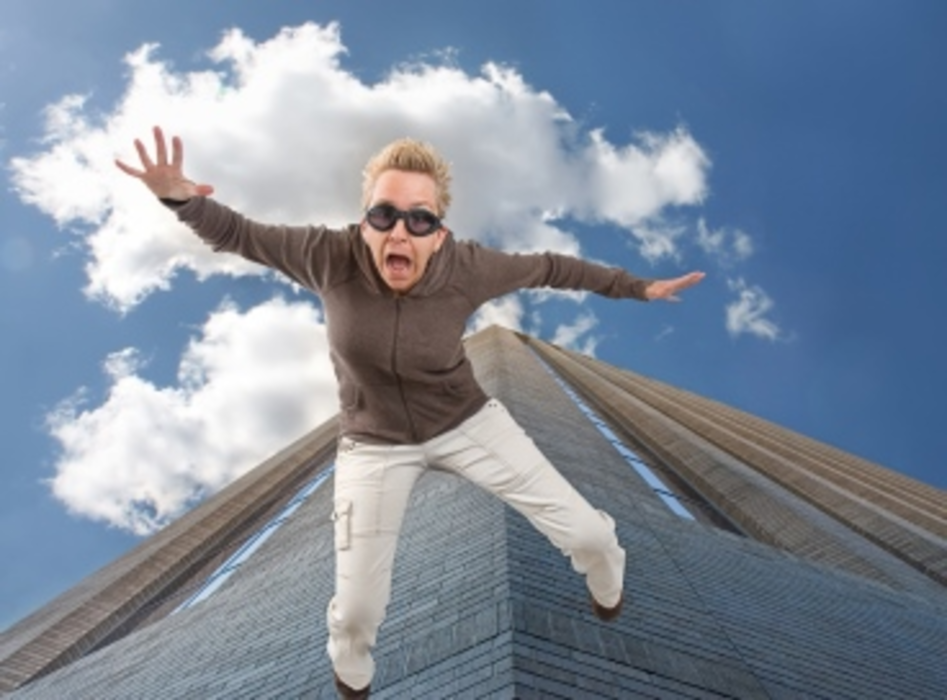 “I have been forced to make a difficult decision: to become complicit in crimes against the American people… 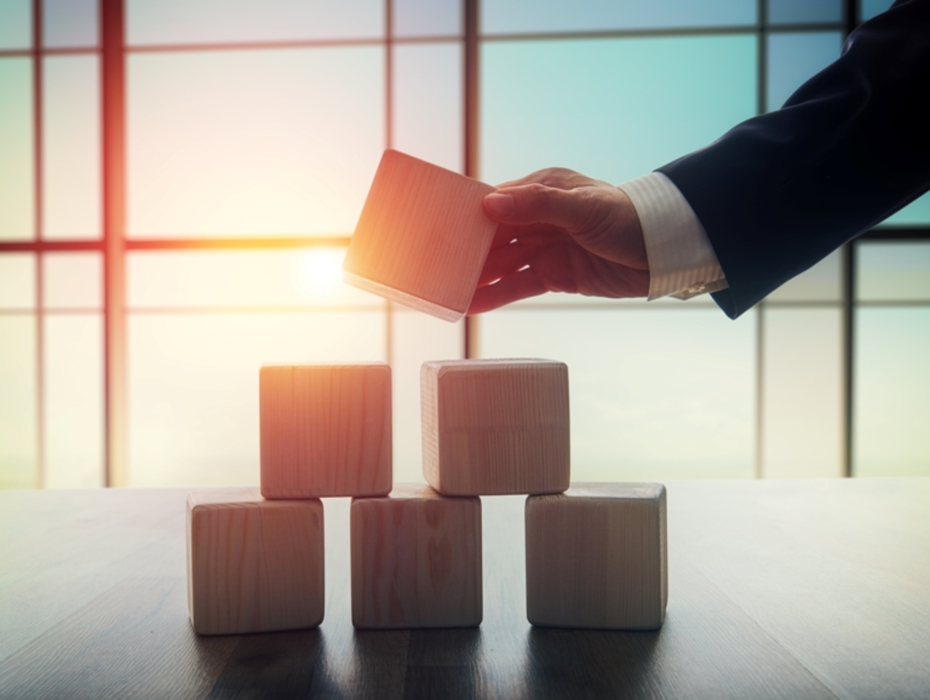 I always expect an informed, illuminating take on the marketing tech landscape from Chief Martech, Scott Brinker: After…