The Fairfield, CT-based industrial giant is in the midst of an integrated marketing campaign to convince customers, prospects, shareholders, employees and the media of its greener and cleaner products and services.

“It's using all of the levers available to us to discuss the benefits and impact of what 'ecomagination' can do,” said Jen Walsh, global director of interactive marketing at GE. “Clearly, the Internet is widely used, and we want to take advantage of the medium.”

Once criticized for its environmental record, GE plans to invest $1.5 billion yearly through 2010 in research on cleaner technologies. Reductions in greenhouse gas emissions and improving energy efficiency are other goals. On the financial side, GE intends to double revenue from eco-friendly products and services from $10 billion last year to $20 billion in 2010. That's where GE's online efforts are central to communicating its vision and progress.

Start with the site at www.ge.com/ecomagination. The microsite aims to educate and create awareness on the ecomagination program, products and commitment. GE chairman/CEO Jeff Immelt welcomes visitors. The site showcases the 17 core GE eco-friendly products, with animations, sound and imagery.

Print, television and online ads drive visitors to the microsite. Visitors largely are from the United States, but include many from Canada, Britain, Germany, Australia, India, Japan, France, China and the Netherlands.

The online TV ads use Flash and streaming video to explain GE's green credentials. One called “Reverse” begins by posing the question in reverse, “What difference can GE's cleaner coal technologies make?” The screen then loses the black to slowly reveal a car. Viewers are asked to click on the image to learn more about ecomagination.

The next few frames show images of cars overrunning a lump of coal. Copy at the end states, “By using GE's cleaner coal technologies at one 1,000 MW coal plant, the reduction in NOx emissions would be like taking 2.4 million cars off the road.” Below that is GE's tagline since January 2003, “Imagination at work.”

Two other ads use the analogy of birds for the Genx jet engine and trees for GE's Evolution locomotive. All three ads were placed on Forbes.com, MarketWatch, MSN, Reuters and ESPN as well as ge.com/ecomagination or its alias address at www.ecomagination.com.

“More than 50 percent of users who visited our online TV ads have sent links to a friend,” GE spokesman Jonathan Klein said.

In September, the company will launch interactive calculators to let customers and prospects understand the company's greener products and services and their effect on the environment. The data will be based on product scorecards that quantify benefits of GE's advances. The tools will generate dynamic eco-scores and ratings based on variable user inputs.

A search engine marketing campaign on Google and Yahoo Search Marketing will support the efforts. A sponsored link already is on Yahoo. Typing “ecomagination” on Google, for instance, returns 34,000 search results. The same word on Yahoo brings 62,500 listings.

Ecomagination ads on mobile devices are delivering click-through rates 40 times higher than the industry average, Klein said. Thousands of PDA and cell phone subscribers are said to have requested more information from GE.

Complementing the public-facing microsites is a direct-to-employees “insideGE” online promotion on the GE intranet. Green is used throughout the insideGE site. A permanent spot on the site's home page directs GE's 300,000 employees to learn more about ecomagination. Rotating banners on insideGE announce the campaign.

Ultimately, GE's efforts intend to humanize a largely business-to-business firm to its end customers in a market increasingly concerned with industry's impact on nature. 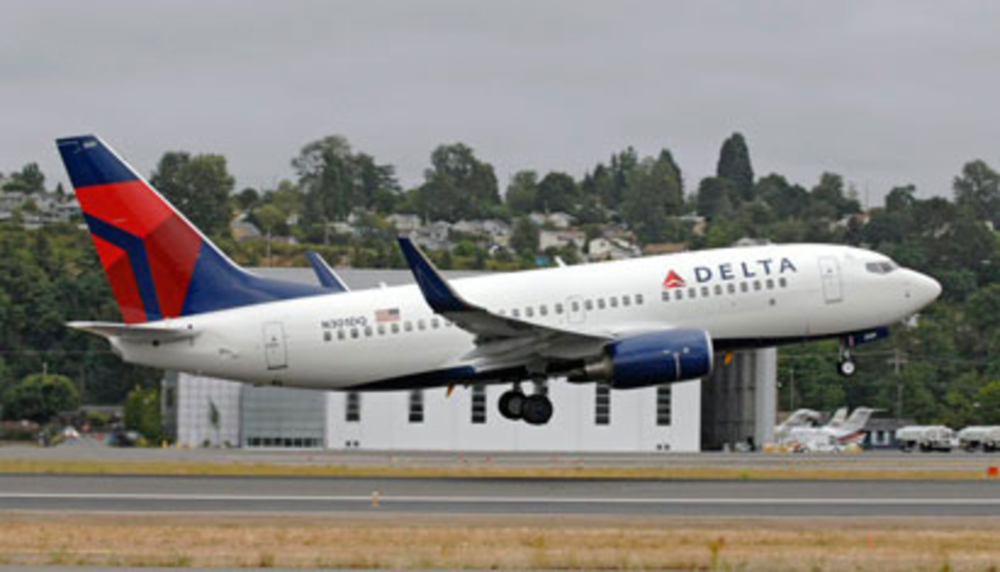 The travel industry has taken its share of lumps in the recession — including, according to new research…