An informational e-mail attacking AOL's “youth filters” issued by the NationalGayLobby.Org has been spreading virally, causing traffic to the organization's site to surge as high as 450 percent above its typical daily average amount of page views.

The e-mail, distributed last month, included excerpts from an article that revealed that AOL's youth filter blocks out access to the Democratic National Committee and “liberal” sites such as the Coalition to Stop Gun Violence. However, children can readily log onto the Republican National Committee and the National Rifle Association Web sites.

The body of the message included a link to NationalGayLobby.Org where recipients could view the full content of the piece, which was written by Brian Livingston and originally published at News.com on April 24.

The NationalGayLobby.Org sent out the e-mail message to its grass-roots database of 22,000 addresses. As a result of the mailing and the number of pass-a-longs, the site averaged more than 20,000 page views daily within the four days following the distribution of the e-mail. It typically draws approximately 5,000 views.

“From a marketing standpoint it was a tremendous success in generating traffic. Any discussion of AOL has been the highest traffic generator,” said Michael Romanello, executive director for NationalGayLobby.Org, Arlington, VA. “Things are still building, it usually takes 10 to 12 days before saturation peaks.”

In response to the e-mail and the article, AOL claims that the DNC site and the others were not intentionally blocked. The problem was that a site must be submitted for review for the age appropriateness of content and no one had done so.

“Sites available to kids only and young teens are based on a list of age appropriate sites reviewed by the Learning Company after they have been submitted for review,” said Rich D'Amato, spokesperson for AOL, Dulles, VA. “Anyone can submit a site for review.”

This is just the latest example of AOL pleading ignorance as other examples of bias have been uncovered within its Web properties, said Michael Romanello, executive director for NationalGayLobby.Org, Arlington, VA. “That's the same thing they said last fall when they were censoring gay members profiles and chat room conversations and not doing the same for hate groups.”

“AOL just seems to not know anything that's going on within its own business,” said Romanello.

The DNC site has been submitted by AOL and is under review.

The NationalGayLobby.Org database was compiled through site registration and lists donated by site members. All of the members of the donated lists were asked it opt-in to receive future mailings.

NationalGayLobby.Org labels itself the only 'cyberpolitical' member organization for gay and lesbian and gay- and lesbian-friendly Internet users. 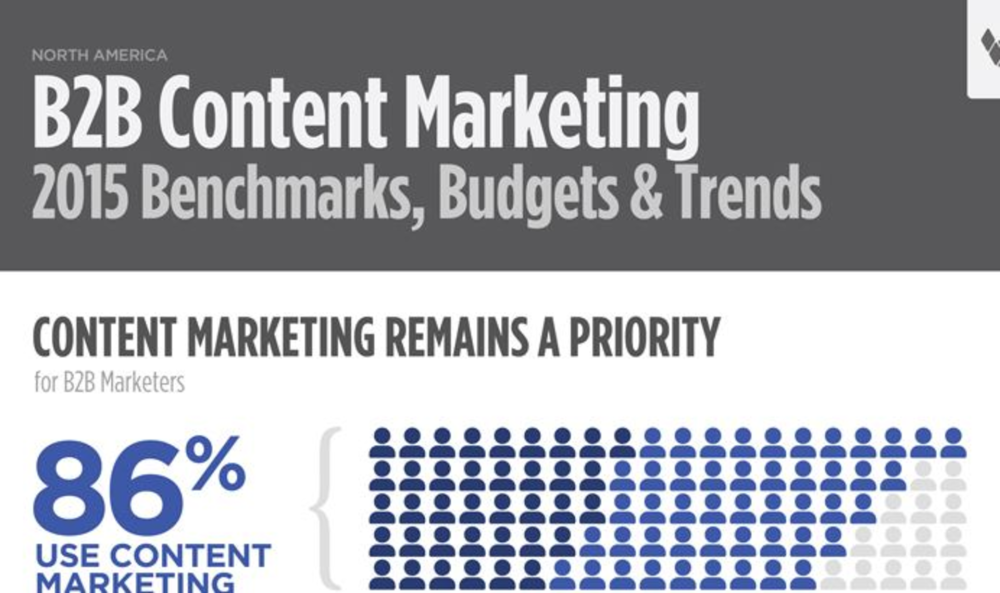 HARRISON, NY — Getting the most from compiled databases was on the minds of people at yesterday's MeritDirect…

The Direct Marketing Association has decided to shut down its inMarketing magazine with the June issue. The monthly,…