Gateway, which officially changed its name from Gateway 2000 as part of a new branding campaign, has forged an organization to bolster its presence in the business market.

Although business sales make up about one-third of Gateway's revenues, the PC direct marketer traditionally has been viewed as a consumer-oriented business.

“You might say that we are a victim of our own success,” said Michael Willcocks, vice president of Gateway Partners, the new organization that is devoted to expanding sales of Gateway's custom-built PCs through re-sellers. “Our success in consumer has been so great and our branding campaign so superb that we have become sort of a household icon. What we haven't illuminated too well is that we have a very strong presence in the small- and medium-business market as well.”

Gateway has worked with dealers on a limited basis since 1993, and ALR has relied on dealers since it was founded in the mid-1980s.

“Other direct vendors appear to make statements in which they talk about eliminating the middle man and eradicating the channel. The reality is that all direct vendors actually see not an insignificant portion of the revenue go through that channel,” Willcocks said. “Although a large percentage of customers are very pleased with direct from the vendor, the reality is that an awful lot of product continues to flow through VARs. The reason is that VARs do add specific service or support capabilities to the customer that the customer really needs.”

Gateway announced another program, dubbed Gateway Campus Computing Program, to strengthen its relationship with colleges and universities. The program offers three options — student and faculty sales, institutional sales and bookstore partnerships — that could result in rebates or preferred pricing for the schools.

Accompanying Gateway's new name and programs is a logo that combines a hand-drawn representation of Gateway's cow-spotted box with the Gateway name in a green font. Green was chosen to represent growth and vitality, the company said.

The advertising campaign, created by McCann-Erickson Worldwide, shows Gateway's sales reps assisting people in their search for a customized computer and features the tagline, “Let's talk about your Gateway.” The first television ads premiered during prime time last month, and print ads will follow in business and computer publications in coming months. 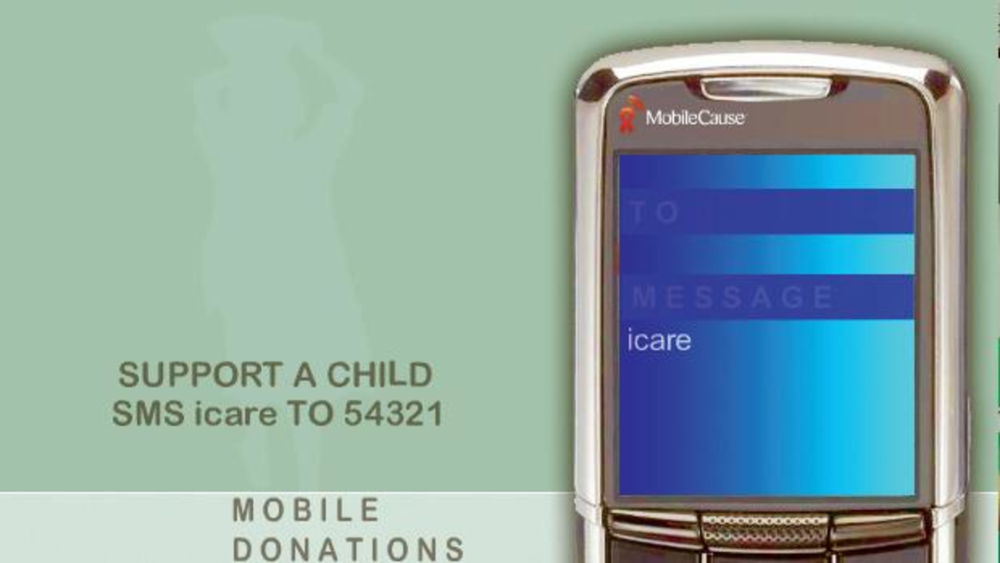 Is Subscription Bump as Clear as Black and White?

Know Yourself, Know Your Donor