Despite the seemingly unrelenting flood of unwanted e-mail, Microsoft chairman Bill Gates thinks the spam problem will peter out in two years, thanks to measures that will make sending spam too expensive.

“Two years from now, spam will be solved,” he said Jan. 23 in a talk with a group of attendees at the World Economic Summit in Davos, Switzerland, according to the Associated Press. He also predicted that much progress would be made this year.

Gates said his faith remained in technology to make the most headway against spammers. According to the AP, Gates spoke of initiatives under way at Microsoft to establish the identity of e-mail senders. One involves a challenge-response-type system requiring a sender to solve a puzzle, in order to weed out computer-generated e-mail. Another is a computational puzzle that would overload spammers' computers.

Identity authentication has emerged as a big issue for Internet service providers and large e-mail receivers. Under the current system, SMTP (Simple Mail Transfer Protocol), a spammer easily can forge the return address on e-mail, making tracing the source of spam extremely difficult.

Last week, AOL said it had begun testing an identity system based on the SPF (Sender Permitted From) protocol to fight forged e-mail addresses, or spoofing. Yahoo has developed its own identity system, known as DomainKeys, which it promises to make freely available for others to use, though the company has not released the system's technical details.

The separate moves by the largest handlers of e-mail quashed hopes of an industry-wide approach, as envisioned by some after AOL, Microsoft, Yahoo and EarthLink set up an anti-spam alliance last April. Since then, however, the group has bogged down in discussions, and Yahoo broke ranks with its DomainKeys proposal in December.

“I think it's unfortunate because AOL, Microsoft, Yahoo and EarthLink have been together talking about this issue for the better part of the year,” said Jim Nail, an analyst with Forrester Research. “They clearly can't agree on anything.”

Nail said the ISPs did agree, however, that filtering is insufficient in dealing with spam.

Gates endorsed overhauling the e-mail system to include some financial risk to sending mass e-mail. Microsoft is working on a “magic solution” to spam that would crack this problem, he said. It would let users set their spam sensitivity, then give them the power to charge unknown senders. If the message is wanted, the sender would not have to pay; if not, the sender would be taxed for the rejected message.

“In the long run, the (monetary) method will be dominant,” the AP quoted Gates as saying.

“Despite the fact that very few people respond, it's still profitable, so you've got to make them pay,” said Nail, who has championed a payment system that would include both legitimate marketers and spammers.

Gates said changing these economics would help eradicate spam faster than e-mail filters engaged in a cat-and-mouse game with spammers. Microsoft has worked to bolster its spam-filtering technology, rolling out a SmartScreen filter in November that scores e-mail from unknown senders for its likelihood to be spam. The machine-learning technology improves over time, as it learns new spammer techniques and adds them to its defenses.

In the early days of online marketing, e-mail marketing was a fresh and different way to reach people… 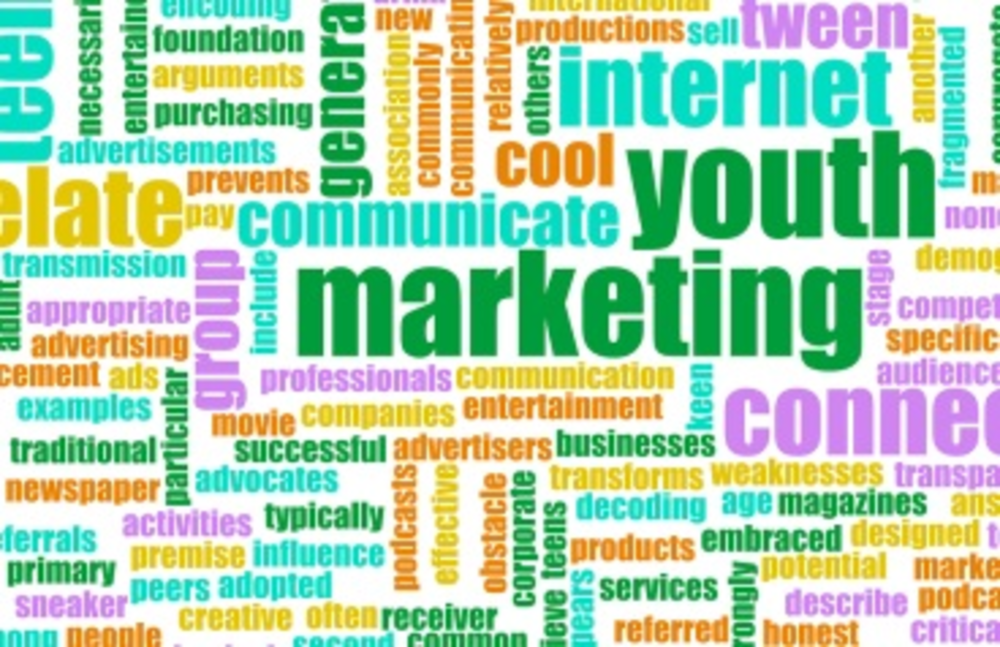