Gas Utility Looks to Reposition Itself

The Atlanta Gas Light Co. began a yearlong multimedia marketing campaign last week to clarify its role in the marketplace and promote the benefits of natural gas to potential and existing customers.

AGLC is using television, print and direct mail to reach consumers and businesses in the Atlanta area. The campaign began with television spots on ABC and NBC affiliates. Direct mail and print advertisements will run February through March to business and residential customers as well as prospects.

The company felt the need to explain its role because of industry deregulation in Atlanta in 1997 that shifted AGLC's focus. According to Chris Korotky, senior vice president of marketing at Creaxion, the Atlanta-based agency that helped AGLC with the campaign, the company no longer handled customer billing and service. Instead, it was a provider of the pipeline and infrastructure through which the gas was delivered.

Though the details of the effort are still being developed, Korotky said that the number of mailings in the business-to-business campaign will be less than 50,000 and will go to homebuilders and realtors in the area. AGLC will send two mailings to businesses. The consumer mailing will be much larger.

“The plan is to get these people to promote natural gas to their clients,” he said. “We will hit them first in the spring and then send a re-enforcement mailing in the winter.”

Both the BTB and business-to-consumer pieces will be customized, oversized postcard mailers.

AGLC would not discuss the cost of the campaign.

The text for the consumer mailing has yet to be determined, but the BTB mailing will resemble the print ads. Those ads contain testimonials from two of the biggest real estate agent and homebuilders in the area. Within all of the collateral used in the campaign, the call to action is going to be “subtle,” Korotky said, with only the mention of the Web address.

“We believe the testimonials will provide a strong plug for natural gas,” he said. “And the idea is to create more of an awareness campaign as opposed to driving people to the Web site.”

The Bloomingdale's By Mail catalog and macys.com businesses will officially operate under their respective namesake divisions starting next… 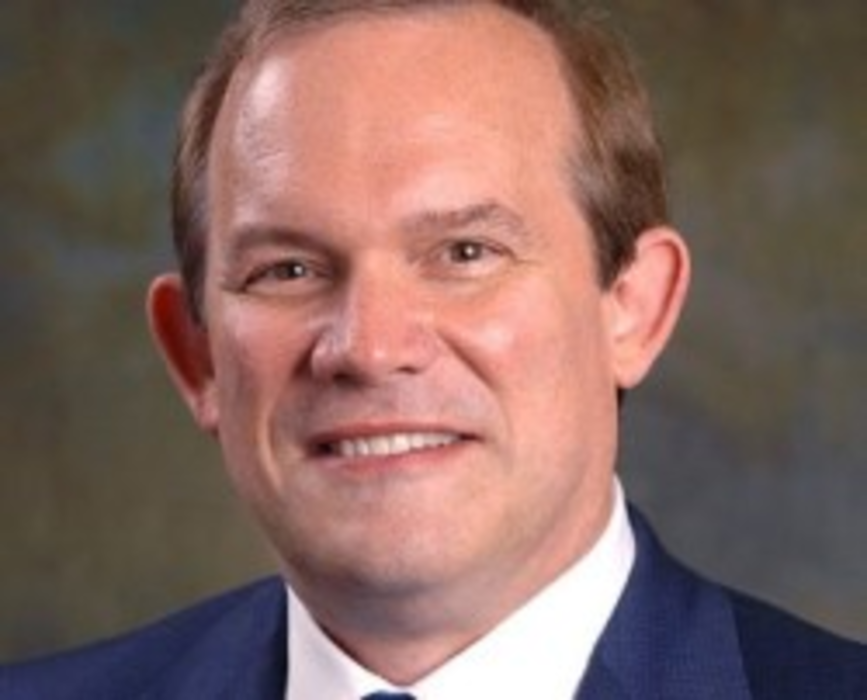 VeriSign Inc., a leading Internet domain registry, announced that its CEO, Stratton Sclavos, has resigned. The company’s board…