Garden and Gun — the magazine that bills itself as the “Soul of the New South” — has upped its rate base by 50,000 and relaunched its Web site.

“We’re continuing to be aggressive with direct mail, inserts, our gift program and Internet production, and our sources are paying off with tremendous brand awareness,” said Jessica Hundhausen, marketing director for Garden and Gun.

She added, when asked about growing the rate base in the current market, “We’re a fairly new magazine — it’s been a year and a half — and we have seen that we filled a void. The decision was reader response driven, and our sample mailings and direct marketing efforts have had overwhelming response rates. Also, even though Garden and Gun focuses on the Southeast and the Caribbean, we do consider it a national magazine; when you think of  a national magazine, 200,000 doesn’t seem like that big of a deal.”

Hundhausen credits the magazine’s broad editorial range — from fashion to hunting to food — for drawing in readers — evenly divided between men and women — from all 50 states. Garden and Gun’s branding campaign, which includes the new Web site, sample mailers, cross promotions and event marketing, has also contributed to word of mouth promotion and subscription sales.

Garden and Gun’s new site, launched last week, includes archives of all past issues, photo galleries and two new blogs. The site also allows readers to sign up for online newsletters, each covering a specific aspect of the magazine’s editorial.

“The rate at which our editors get information is so fast that not everything can make it into an issue, so the Web is the right forum to engage the audience more often and with more up-to-date information,” Hundhausen explained. “Garden and Gun aspires to be a brand more than just a magazine, so an online partner to what’s in print is necessary to articulate and represent who we are and build that brand.” 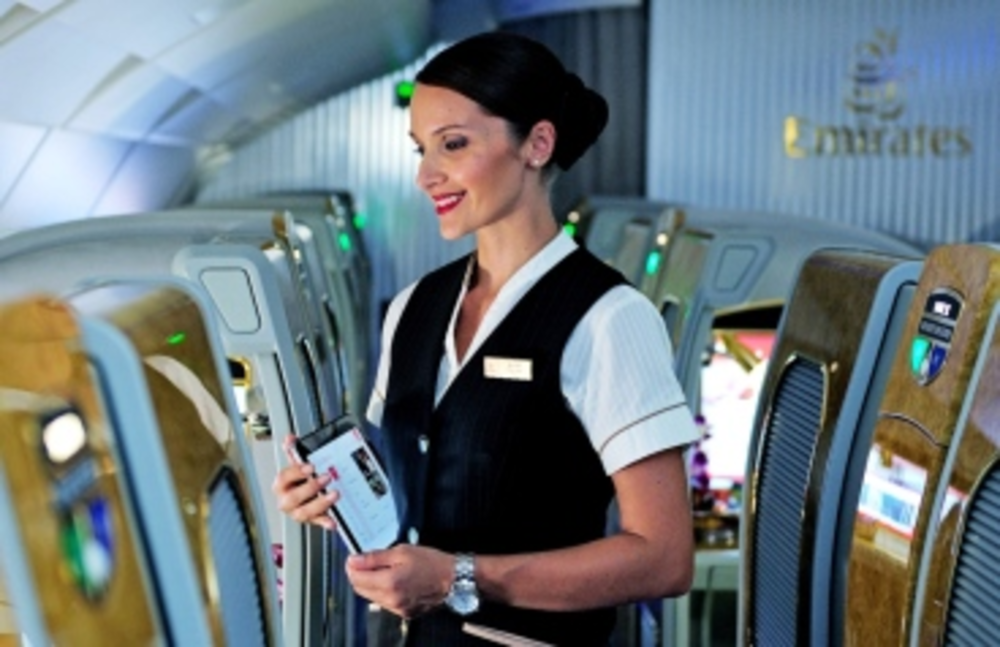