Gannett to expand Yahoo partnership to all 19 broadcast markets

Gannett Co. will expand its display advertising partnership with Yahoo to all of its broadcasting division’s 19 markets by the first week of next February.

Beginning in September, the marketing and media company will begin to roll out the partnership to 10 markets, in addition to the nine already working with Yahoo. The new markets include Sacramento, Calif.; Buffalo, N.Y.; Little Rock, Ark.; and Bangor, Maine.

The sales teams of Gannett’s broadcast division will be able to bundle display ads running on Yahoo on top of local advertisers’ normal ad buys. Anthony Diaz, VP of sales strategy and development at Gannett Broadcasting, said the partnership will enable Gannett’s advertisers to target by demographic, geography, behavior and interests.

“Yahoo brings the platform itself, the behavioral targeting opportunities and technology, that give us an opportunity to bring to our customers. They also bring nice, big reach in our local marketplaces,” he said.

The partnership will also help Yahoo address its lagging domestic display revenue, which the company said declined in the second quarter. It attributed the drop to an ad-sales staff operating below full capacity.

Lem Lloyd, VP of North America channel sales at Yahoo, said the partnership will expand the company’s advertiser base but “revenue from the advertisers that Gannett sells is largely incremental to us.” He said Yahoo will receive an “equitable” split from Gannett.

Gannett and Yahoo partnered in July 2010 to sell Yahoo advertising inventory in 81 of Gannett’s local publishing markets and seven local broadcast markets. Gannett Broadcasting’s digital division reported a 29% year-over-year increase in revenue in the second quarter, of which the Yahoo partnership played a role, said Diaz. 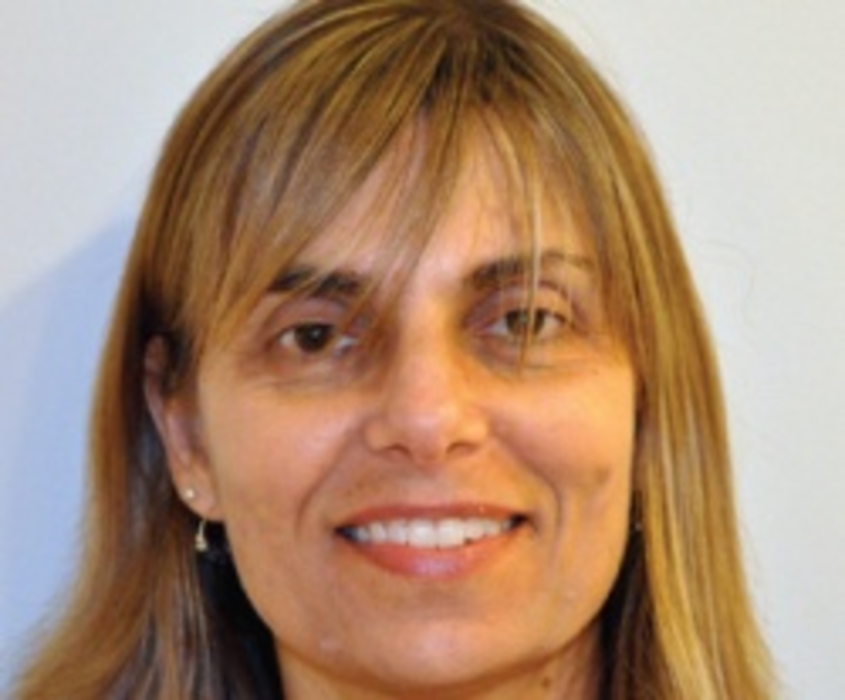 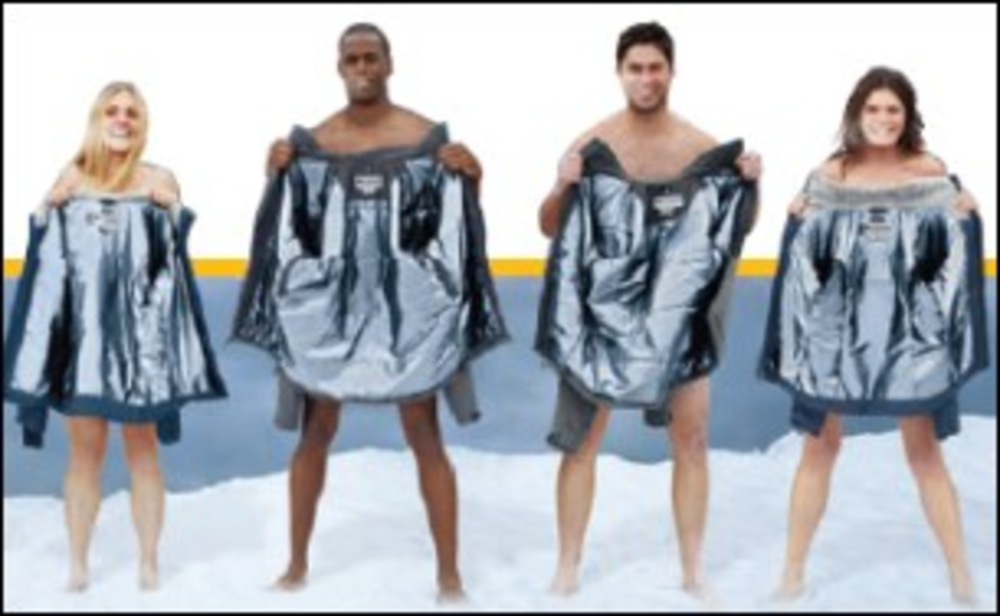