Acclaim Entertainment expects that its content deals with 300 gaming and sports sites could put information about its new “Dave Mirra Freestyle BMX 2” video game in front of as many as 20 million consumers.

Acclaim is sending weekly e-mail messages to the sites with graphics and information about the game that they can download and post for their visitors as editorial content. The game will be released Sept. 6.

“There are so many vertical markets that reach people that could be attracted to this game that it is important that we go after as many as possible,” said Alan Lewis, director of public relations at Acclaim, Glen Cove, NY. “We are going after extreme sports, music and fashion enthusiasts. People interested in those vertical markets can very easily be part of the target market for this game.”

Steve Felsen, senior director of brand management at Acclaim, said some of the sites are tracking how visitors are viewing the information, but he did not have any numbers yet.

Each week's content highlights a different portion of the game and builds on previous releases.

“We have messages focusing on the music aspect of the game. Some will have screen shots of the game, and others will contain moving video images of the game,” Felsen said. “They are designed to generate buzz and build upon each other. We are taking a page from the movie industry with this and trying to create as much hype around the release date of the game as possible.”

Acclaim also is sending e-mails promoting the game to the 43,000 names in its database who have expressed interest in extreme sports games or have purchased the first “Dave Mirra BMX” game. The first e-mail is scheduled for this week, and the second will be sent right before the Sept. 6 release.

Acclaim considered sending more e-mail updates but decided that it would annoy customers.

“If we send them a reminder once or twice, it is seen more as a service,” Felsen said. “But if you hit them every week, it starts to border on spamming and we don't want to do that.”

Acclaim also is supporting the game's release with national print and television advertising. The print portion of the campaign got under way last week in about eight magazines dedicated to video games, the extreme sports lifestyle and BMX enthusiasts.

National television spots began this month and will run throughout the fall on MTV, ESPN, ESPN2, Fox Sports and World Wrestling Federation programming.

MySeasons.com recently netted the equivalent of a week's worth of sales in one day simply by sending out… 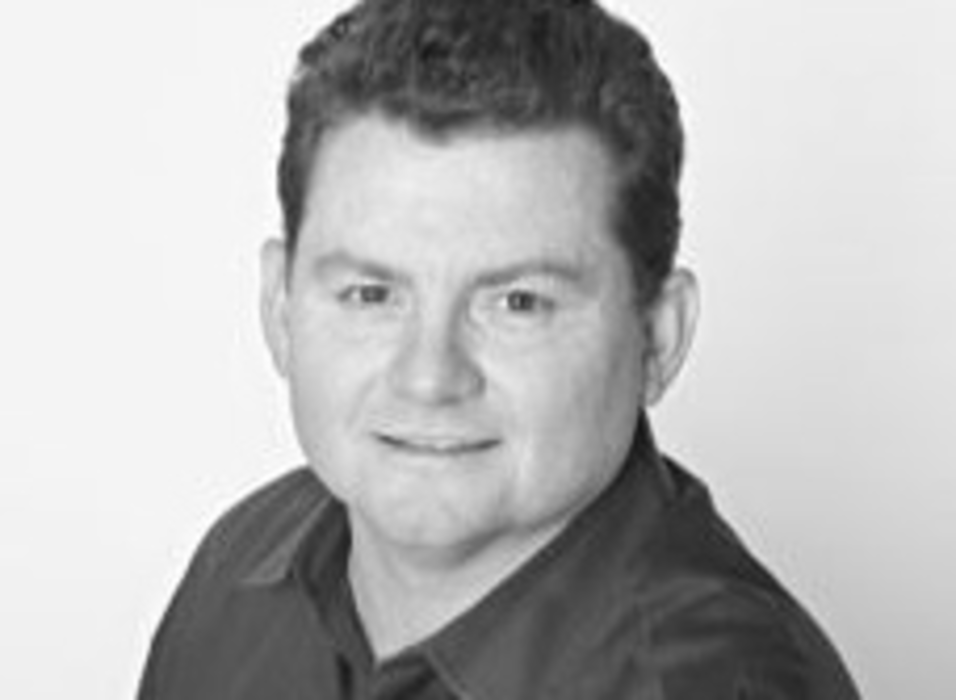 Javelin Marketing Group has announced the appointment of Matthew Damron as CMO and SVP of business development.…