Personalizing and integrating Web and print direct marketing apparently does not have to be cutting edge or complicated to drive response.

Executives at Wildwoods Convention Center on Wildwoods, an island off the coast of New Jersey, are following up on 400 to 500 leads that resulted from a postcard-to-Web campaign aimed at drumming up business for the facility, which had its grand opening in May.

The biggest drop, to an internally compiled list of 7,000 event planners and promoters, resulted in a 5 percent response, or about 350 leads. The center plans a second mailing to that list, minus the 350 responders, at the end of this month.

Respondents are greeted at the Web site by name, “Hi [recipient's name], nice of you to join us.”

The site then pretends to begin an “intelligence scan,” which proves inconclusive. Recipients are invited to take a short quiz. Among the questions are, “True or false, there is a new convention center on an island off the coast of New Jersey?” Those who answer “false” are led back to the question, while those who answer “true” get congratulated with music and the copy, “Could it be that you are a genius? Could it be that you are the brains behind The Wildwoods Convention Center? The New Wildwoods Convention Center is a 260,000 sq. ft. facility located on the beach just steps away from the Atlantic Ocean.”

The site asks another “true” or “false” question touting the center's “pristine ocean views, gorgeous sunsets and blocks of boardwalk excitement.” Respondents are then taken to an electronic slot machine to spin for a prize. The machine is programmed so that respondents always win on the third try. Respondents are told how to claim their gift — by visiting the center's booth at an upcoming trade show for a key chain, for example.

The campaign's success shows that personalized campaigns don't have to be overly complicated, said Carlie Adams, president of MAC Direct. What's more, Adams said, though direct marketing personalized by name isn't new, it's not yet a ho-hum tactic, either.

“The big mistake that marketing people make is that they use their own experience as a bellwether for everybody else in the world,” he said. “The reality is most people aren't a tenth as sophisticated as [those familiar with database marketing], so when they start seeing this personalization stuff come onto the screen, there's still a 'wow' factor.”

Indeed, Mary Nell Lacivita, manager of marketing and special projects for Wildwoods Convention Center, said that using the Spin4Fun campaign as a pre-show mailer has drastically improved the center's sales manager's ability to make contact with prospects at shows he attends.

At one small show, “everyone knew him before he walked in the door,” Lacivita said.

Wildwoods Convention Center staff discovered MAC Direct using the Spin4Fun game to drive traffic to the MAC Direct booth at the @d:tech New York Internet marketing trade show at Jacob K. Javits Convention Center in December. They liked the idea so much, they asked MAC Direct to design one for them. MAC Direct charged the convention center $5,000 to $7,000 to develop the online portion of the campaign, Adams said.

The convention center has dropped six pre-show Spin4Fun mailers and plans two more by the end of the year.

Sales executives are following up on the leads, and it is too early to know how well they'll convert, Lacivita said. “We're still in the preliminary stages,” she said. “They're still going through the process.” 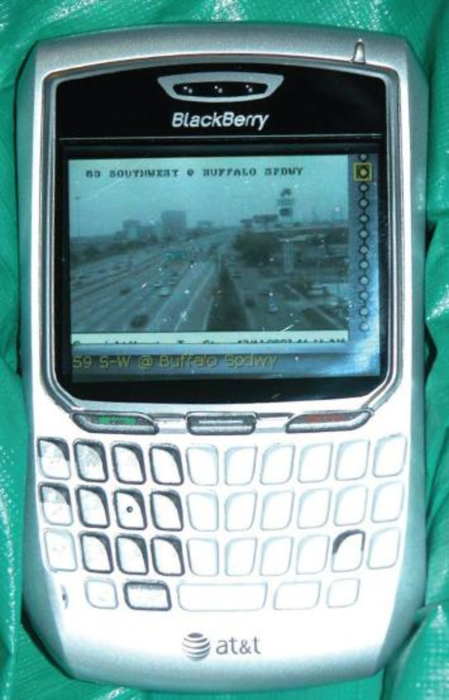 A redesign completed Dec. 1 to the 7-year-old Web site of Harper's Magazine is paying off, both in…