Gallup Cites Economy as a Key Factor in Fundraising

NEW YORK — The economy, an individual's spirituality and the perceived status of an organization are the factors that have the biggest influence on charitable donations, said George Gallup Jr.

Gallup, chairman of the George H. Gallup International Institute and co-chairman of the Gallup Organization Inc., addressed the gathering at the New York Hilton and Towers. Both organizations are named for his father, who created The Gallup Poll in 1935.

The economy is playing the largest role in the state of fundraising, Gallup said. He cited a poll showing that 36 percent of Americans rate the U.S. economy favorably now compared with 67 percent in January. Gallup also said polls have shown that 80 percent of religiously committed people do some sort of charitable work.

A nonprofit's cause and its relevance to a person's life make a big difference in motivating a person to donate, Gallup said. Simply being asked also is an important factor, he said. 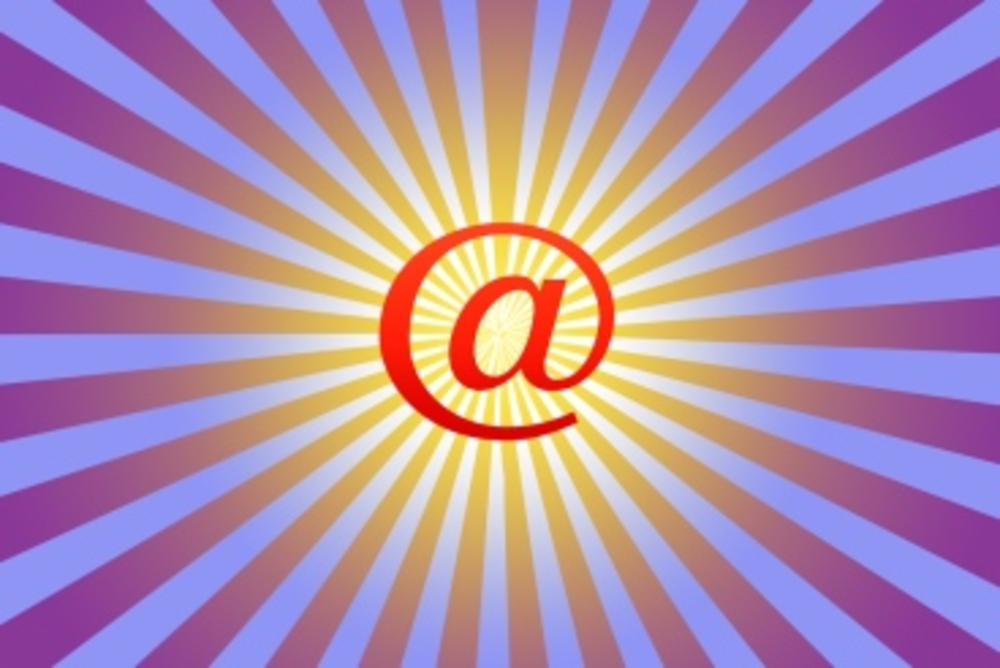 Boom Times Still On for Emailers

Email volume in the second quarter was 17.9% greater than it was in Q2 2012, according to Experian’s…

Scholastic Corp. has entered into a definitive agreement with Sandvik AS to purchase its US direct-to-home continuities business.…