Consumer packaged goods (CPG) manufacturers have been using trade funds for decades now in order to influence retailers and to collaborate on marketing programs that ultimately shape consumer behavior.  While the average shopper may not be aware of it, every product placement, special pricing, bundling, or in-store promotion likely has been funded by the manufacturer. Trade spending now averages over 15% of total revenues in CPG manufacturing, and continues to increase for the majority of companies despite the declining economy.
Aside from just the sheer volume of spending, the processes have gotten increasingly complex and difficult to manage.  The rise of store brands, complex and expensive demand data, regulatory issues, and an expanding marketing mix all combine to further complicate the process.  Add to that a general lack of cooperation and common goals between suppliers and retailers, and trade promotions management starts to look like a pretty hairy problem.
Considering the numerous improvements in business intelligence and even predictive analytics technology, one would expect that more companies would be relying on automation and the latest advancements in software to help solve this issue.  But depending on company size, the adoption of packaged trade promotions management software remains relatively low.  Some estimates would show that upwards of 60% of companies are still using either custom-built software or still rely on manual processes combined with desktop spreadsheet applications.  Looking at smaller suppliers, the use of packaged software drops even further.  So why the disconnect?
At first, one might question whether the available software is advanced enough to handle this increased complexity.  Rather, many of the true barriers have little to do with technology, but rather on internal challenges frequently confronted by many manufacturers.  Add to that the perception that trade promotions management software is expensive, complex, and often results in little or no decrease in trade spending.  However, the gravity associated with the “status quo” can be a very powerful force, and in an economic climate where people are holding on to their jobs for dear life, it is easy to understand why few CPG executives are sticking their necks out.
Conceptually, manufacturers understand that the ongoing recession has created rapid shifts in consumer behavior.  Consumers “cocooning” by going out less, cooking at home more, and trying to pinch pennies by relying on more canned and frozen goods that can stretch the time between visits to the store.  This is bad news if you are running a high-end restaurant, but it creates a unique opportunity for more agile CPG companies with products that could appeal to today’s budget-conscious consumers.  After all, these manufacturers aren’t cutting back their trade spend, so why not ensure that it at least gets the most bang for the buck.
So while there are a number of reasons companies cite for not investing in a centralized trade promotions management platform, many are based either on outdated logic, or just pure fear of change and uncertainty.  But for many CPG companies, the risk to staying with the status quo in such an uncertain consumer economy could be the final catalyst.  Investments made pragmatically, and in the right order of priorities, can not only overcome some of these challenges but ensure a greater share of the consumer’s wallet.
– [email protected] 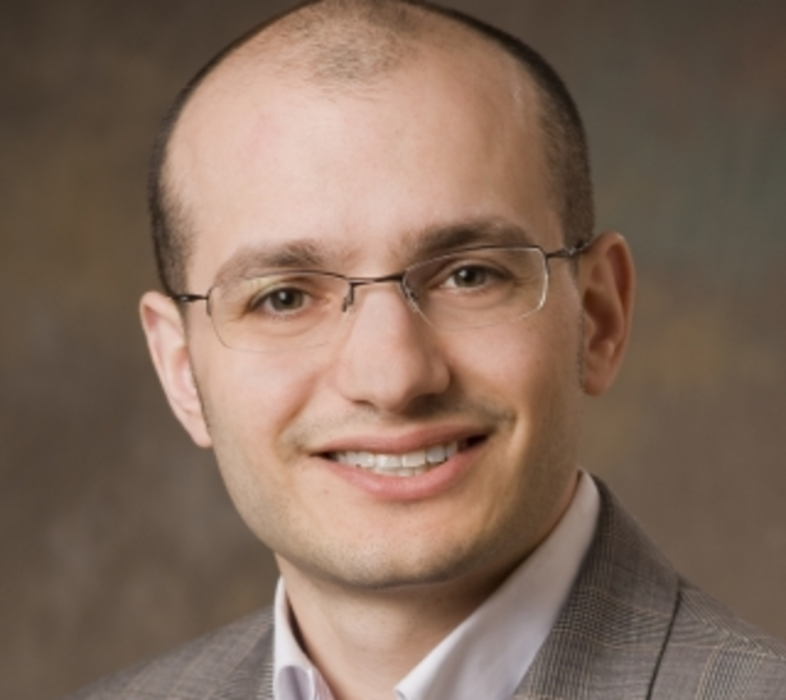 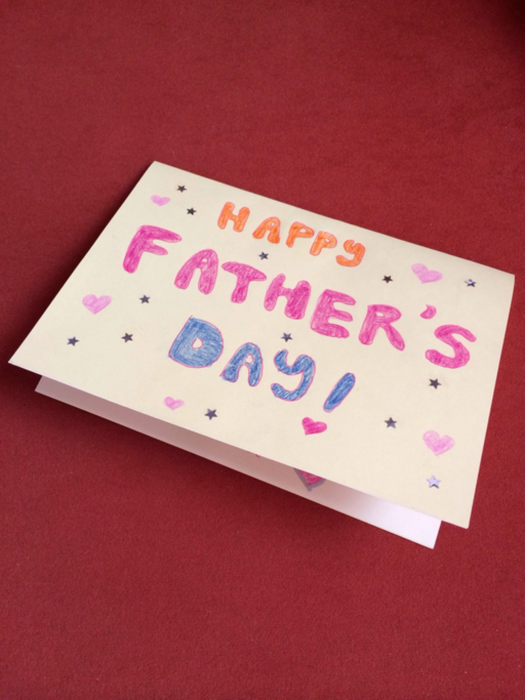 In-Store, Mobile, or Online? Where Consumers Are Shopping for Father’s Day

Father’s Day is this Sunday, and it looks like consumers are upping the ante this year in terms…

Six Degrees, a lifestyle magazine distributed in Atlanta, Detroit, Miami and Las Vegas, got a new lease on…