Do people talk about big data any more? Everyone assumes, I guess, that data comes in very large parcels these days. But there’s big data, and then there’s really big data. The kind of data one of the world’s largest auto-manufacturers, Subaru, has spent years collecting from millions of customer touch-points.

It’s not easy to turn data on that scale into actionable insights which establish direct-to-consumer relationships. But it’s possible; with a little help from an elephant.

In the context of big data, the little elephant, of course, is Hadoop — the framework for the distributed processing of oceans of structured and unstructured data across extensive computing networks. Rob Glickman, CMO of Treasure Data, explained that the company’s Japanese founders “noticed early on that on one side data was exploding; on the other side, Hadoop was available, but there was really no way for people to leverage the power of Hadoop without a lot of data science and engineering.”

The solution was to extract the Hadoop layer (it’s open source software) so that any brand could get the benefit. “From there, they built on layers of data pipeline management that allowed easy ingestion, stitching together, and activation of data.” Treasure Data itself isn’t in the activation game; it supports “the successful expression of what [activation] systems do, because you have better data.”

The term CDP, of course, is high on the hype cycle right now. “The market is confused about what this is, and vendors are creating confusion because they each have their own angle. Our angle is the data angle; we’re focused only on the data.” Indeed, up until six months ago, Treasure Data was just an SQL data engine. “Now we’ve layered on audience segmentation.”

Most Treasure Data customers are in Japan, and they’re large industries with huge consumer bases they’re trying to understand better. “Many brands like Subaru have lost the ability to connect with their ultimate consumer because there are so many middle men along the way. There are fragmented data-sets; multiple websites, all of the dealership websites, loyalty programs; each might have different log-ins, and different notions of what a user ID is. Then there’s the prospect who comes into a dealership, speaking to the rep.”

The latter challenge is solved by deployment of free WiFi at dealerships, so searches by prospective customers on-site get plugged back into the relevant profile, and are at the disposal of the marketing team, and can help the sales team too.

Treasure Data’s customers can add data from third-party DMPs to enrich their first-party data (as well as second-party data from partners, with permissions in place). “We view the DMPs as additives, they’re not competitors of ours,” Glickman said. Clients can build custom segments within Treasure Data, either by writing code or using the UI, for export into activation engines; or the data can be exported into third party segmentation engines for audience-building purposes.

The walled gardens of this world seek to cast themselves as systems of record on consumers because of the wealth of data they aggregate and host. “Our perspective,” said Glickman, “is that you’re always going to have so many more data-sets that are not going to be in the walled garden. Everything now is sending data signals. Companies need to have a way to future-proof their ability to manipulate this data.”

If Subaru is seeking to re-establish the direct-to-consumer touch, there’s also a use case for big retailers who struggle to maintain brand identity when selling through the big third-party commerce engines. For Glickman, people will pay higher margins for valued experiences; challenging Amazon on price, “they can’t compete.”

The Monday Stack: Taking No Hostages

“Build a solid bond of mutual empathy.” That’s the first thing you need to do if any interaction,… 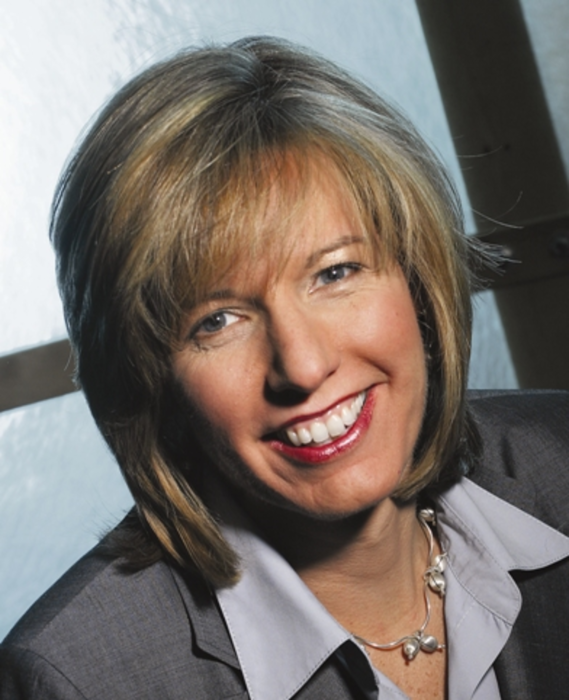 Q: What’s the top priority for today’s direct marketer? A: Marketing dollars and marketing activities are even more… 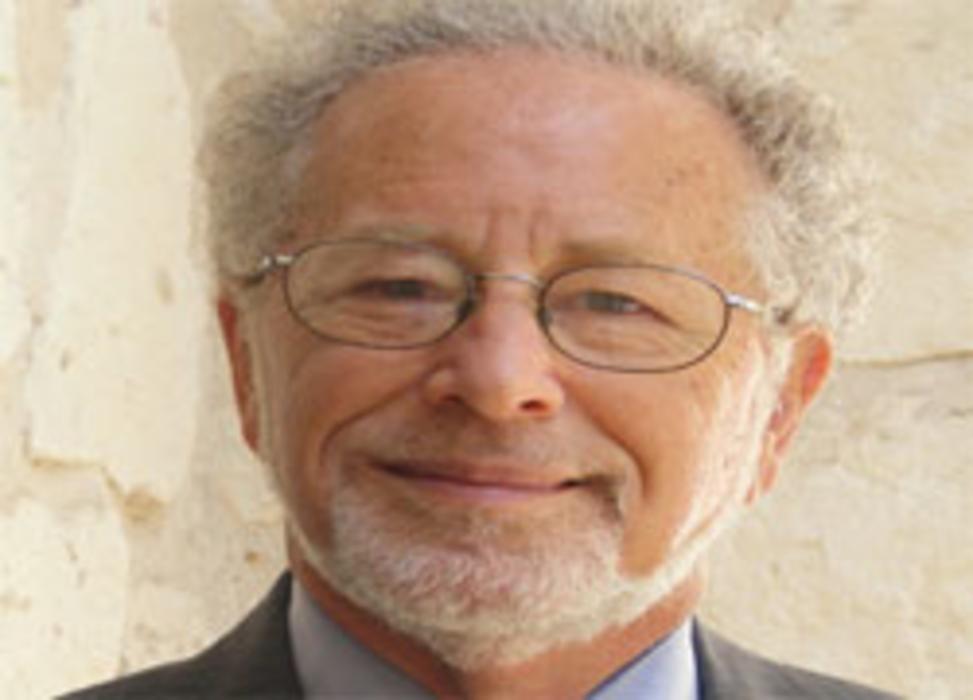 One would think that by now, the word “solution” would have run its course as a direct marketing…