FutureCall Telemarketing West Inc., a teleservices firm with 1,100 workstations, has shortened its name to FutureCall after its acquisition by a private investment company.

FutureCall announced a new executive team and said it would begin an initiative to improve the company's technology infrastructure. Planned improvements include expansion of the firm's outbound calling and inbound call handling capabilities, and the addition of features such as digital call recording, interactive voice response, graphical user interface, voice-over-Internet protocol and Web integration.

The technological expansion is expected to be complete by the end of the year. Further details about the transition to the new ownership were not disclosed. 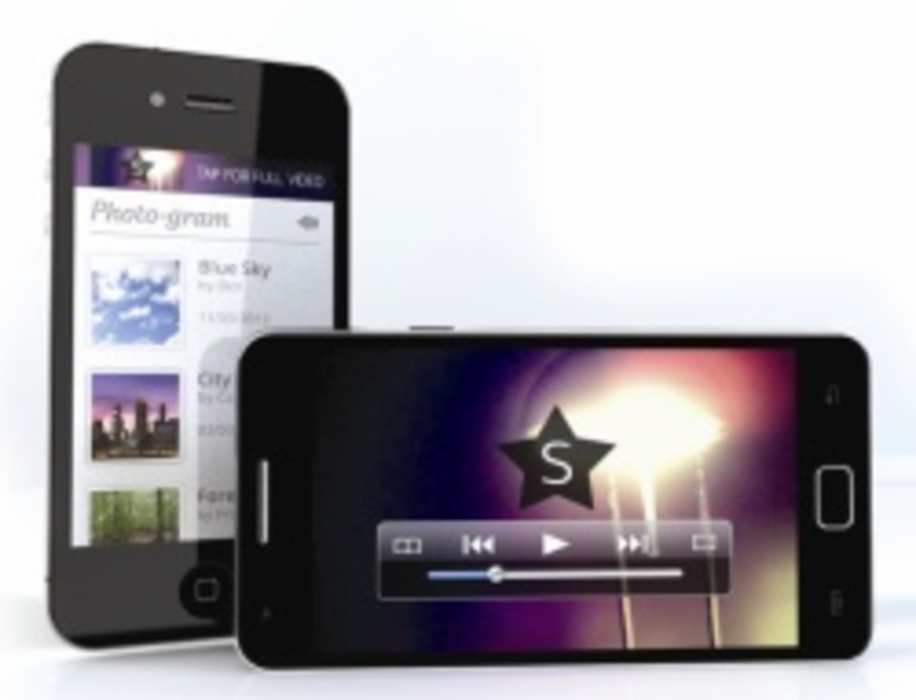 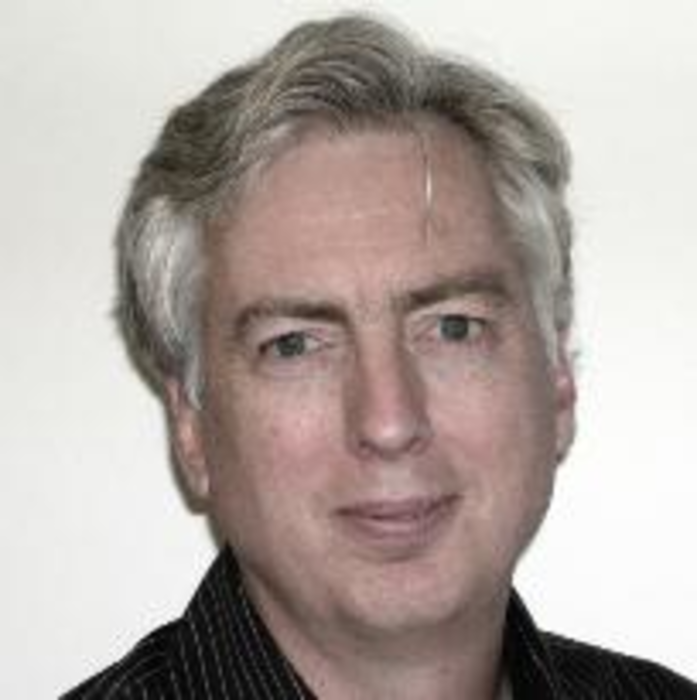 iGive.com, Evanston, IL, this week reported that it began delivering the funds raised through its online purchase-and-donate program…