The UnBRAKEable AutoLock soon will have a cousin as the UnBRAKEable BoatLock is introduced in a two-minute spot being produced by Future Thunder Productions, Los Angeles, for the Lawman Armor Corp., Philadelphia.

The UnBRAKEable BoatLock has limited availability through retail, so correspondingly the infomercial will be aired regionally, in parts of the country where boating is most prominent to promote interest, generate direct sales and push retail at a reduced price of $69.95 per unit.

The lock adheres to and protects the propeller and outdrives of the boat from being stolen. And, like the AutoLock which will roll into retail later this spring, the BoatLock will be coupled with a reward of up to $1,000 payable to any individual who reports a possible theft or tampering that leads to an arrest or conviction while the device is in use. Future Thunder and Lawman Armor will also likely offer up to $1,000 in a payment to be applied toward a boat owner’s insurance deductible if the propeller is stolen while the BoatLock is in use.

“This is a device that is very unique in its appeal to a specific niche of buyers who need to see a meaningful commitment from us that we will back up our belief in the dependability of the product,” he said.

Caldwell, who hosts all of Future Thunder’s infomercials, also has announced the production of a hybrid infomercial for the Roto Zip Rebel Spiral Saw, which will offer options not available on the Classic saw. The saw still will be priced at the same $39.95. Though the product is new and offers several advanced features, it is being offered as a mid-priced version of the saw and will take its place in the power tool line sandwiched between the Classic and the high-end Revolution model.

“We came up with a way to continue to push retail of the Classic saw without sucking up the overall production volume of the whole line,” Caldwell said. “We decided to air a hybrid show where we use the existing Revolution infomercial but push the new Rebel at the call to action.”

After the financial and critical success of the previous infomercial, Future Thunder and Lawman Armor have decided against pulling the Revolution spot and will be airing both the new Rebel infomercial and the older version, which only features the high-end Revolution saw.

Since the Roto Zip Classic is available in retail outlets, where Lawman Armor has nearly exceeded production with the movement of more than 200,000 saws a month, it would seem redundant to keep the Revolution infomercial on the air while a new Rebel version is also being pushed. This type of saturation could possibly weaken sales of all the models because of consumer confusion or because Lawman Armor will not be able to realistically produce enough saws to keep up with the demand, but Caldwell said it is worth a test attempt.

“We are going to be on the air with two infomercials with two distinctly different price points and models, both showcasing the same brand name,” he said. “We will see if the market can handle it. Either way, retail will continue to be driven, and we will continue to solidify the brand name.” 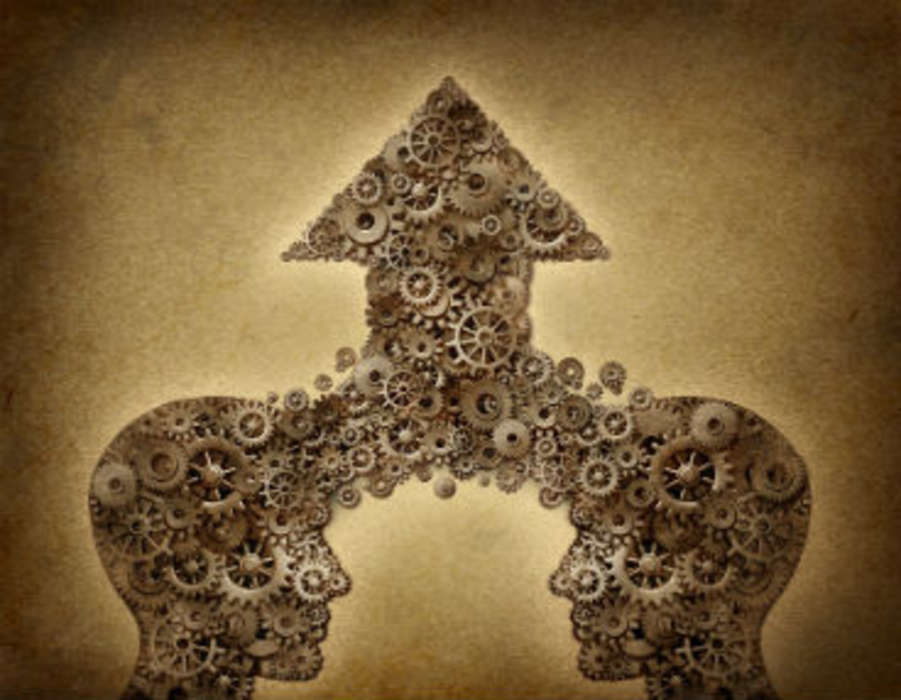 What is it: The Alesco Group has announced its acquisition of Statlistics, a list brokerage and management company.…

Companies that run informational business-to-business sites face increased urgency to quantify their return on investment, according to an…

The U.S. Postal Service is holding a series of focus groups and interviews to gauge interest in its…