Future of Credit Unions Rests in DM and Congressional Bills

Credit unions were dealt a severe blow in February when the Supreme Court ruled to impose restrictions on accepting new members. Pending legislation in Congress could curb some of those restrictions, but the ability of credit unions to take advantage of today's direct marketing technology will determine their future.

The House passed the Credit Union Membership Access Act earlier this month, allowing credit unions to accept members from unrelated employee groups. Senate Banking Chairman Alfonse D'Amato (R-NY) expects to have a similar bill before the Senate in May. President Clinton has indicated that he would sign such a bill.

“[Legislation] will restore them to a semblance of where they were prior to the Supreme Court ruling, but the bill still contains some onerous conditions,'' said Julianne Callis, chairwoman of the Credit Union National Association (CUNA) marketing council. “There are some elements that are not as liberal as in the past. One-to-one marketing will be one of the most powerful tools in the arsenal going forward.''

The House bill would allow credit unions to accept new members from employee groups with no more than 3,000 members and subject federal credit unions to fair-lending requirements similar to those imposed on banks. Credit unions operate as tax-exempt nonprofit entities and are subject to less regulation than commercial lending institutions. They also generally offer members lower rates on loans and higher rates on deposits.

The restricted membership qualifications of credit unions have traditionally limited marketing options and made direct selling the method of choice for signing up new members. The added constraints placed on them by the Supreme Court have made marketing to prospects within an existing employee group preferable to recruiting new groups to join a credit union.

“The bill may prohibit some forms of expansion,'' said Callis, who also is vice president of business development and emerging technology for the American Electronics Association Credit Union, Sunnyvale, CA. “Marketers will look at each of their companies and focus on penetrating that company.''

The best way to penetrate an employee group is through some form of database marketing, but a recent study of credit unions showed that less than 50 percent had the proper technology in place. Callis said credit unions that have what the banking industry calls marketing customer information files (MCIFs) rely heavily on them and use them well.

While some credit unions are electing to outsource this database marketing function to credit companies, others will choose to invest in a MCIF.

“We see tremendous demand,'' said Scott A. Hansen, vice president of financial markets for CIF developer Harland, Orlando, FL. “It's a technology that has started to become a standard.''

According to Hansen, 78 of the top 100 U.S. credit unions use Harland's MCIF product MaxSell. An MCIF allows credit unions to study the behavior of prospects by extracting financial information from unrelated sources and combining them into one system. This system can be used for retention of current members and the prospecting of new ones.

Although they are nonprofit entities, the marketing efforts of credit unions must be profitability based like banks. A systematic study of financial history and buying behavior allows credit unions to pinpoint individuals in their employee group with the highest propensity to use their products. Following the rule that the best 20 percent of your customers generate 80 percent of your business, prospecting efforts can be narrowed to potential members that will generate the most business.

While their exclusive membership characteristics prevent standard use of lists, credit unions can bounce a list off their MCIF system and flag qualified prospects that meet a specified profile.

An MCIF also is an effective tool to retain active members because it tells the credit union what its members want.

“The credit union market is closely defined and they have always placed more emphasis on cultivating and maximizing the value of existing members,'' Hansen said. “Cross-selling within relationships is appealing to them.''

MCIF is a headquarters-based tool that branch employees cannot access directly. As more advanced hardware and software allows deployment of MCIF to branch and home offices, Hansen expects the demand for MCIF systems to accelerate.

Callis also expects the use the of the Internet to grow as a means of distributing information and selling products to credit union members.

“Electronic is a big part of the future of our company,'' she said. 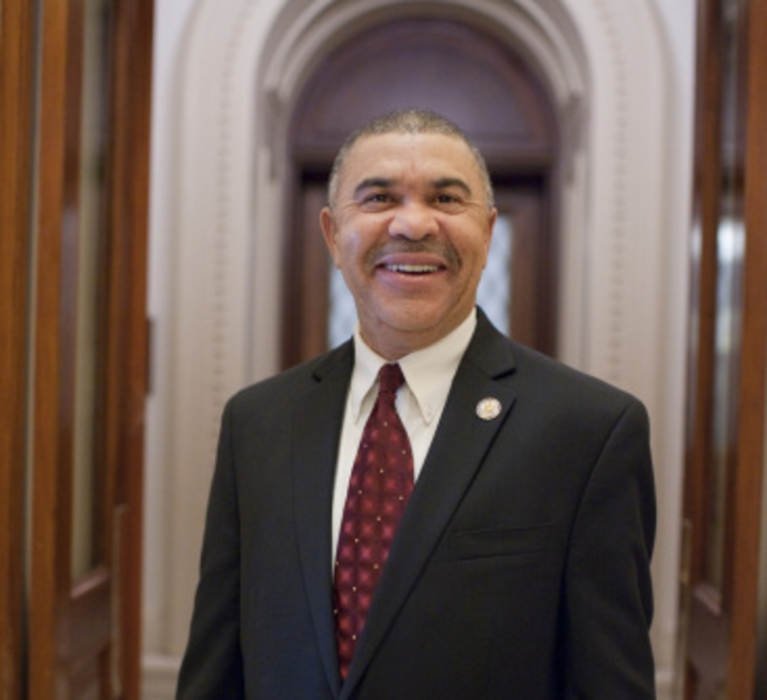 The B to B Internet Marketing Tool Kit

Business marketers were early adopters of the Internet. Business buyers were using it to do their work, and…