Future Alternatives is touting its i.d.rom cards as the next generation of paperless catalogs that are designed to boost online e-commerce activity and ultimately eliminate the need to publish print versions of catalogs.

The i.d.rom is roughly the size of a business card. The card's functions are custom-designed and, when inserted into a computer's CD-ROM drive, it can link the user to a cataloger's Web site. The i.d.roms also can be designed to include an entire catalog.

Paul Papetti, president of Future Alternatives, Whitman, MA, said catalogers have expressed skepticism regarding the effectiveness of the cards. He added that some in the industry believe that they will not be a part of the catalog industry's future. But he said the CD-ROM can be used as a marketing device to attract time-strapped consumers and save catalogers the expense of printing and mailing catalogs that will ultimately be thrown away.

Papetti's company has sold more than 2 million i.d.roms during the past 1-1/2 years, with the average order size at 10,000 for a small company. He would not reveal the names of the catalogers with whom he works, but said he designs i.d.roms for 13 catalogers and anticipates contracting to design for others by the end of December.

“They see it, play it and show it to someone else,” Papetti said. “It's much easier to keep and easier to send than a traditional catalog. The people who keep this card will give [a cataloger] a better view of who their customers are.”

While the i.d.roms link consumers to a cataloger's Web site, Future Alternatives can design the cards to include entire catalogs. This, however, is recommended for smaller catalogers whose products rarely change.

But the problem that the pocket-sized CD-ROMs face is winning over loyal print-catalog shoppers.

“Paper catalogs are not going to disappear,” said Chris Peterson, CEO of FusionDM, San Francisco, a direct marketing agency. “There's a huge difference between receiving a paper catalog and receiving something you have to put into your computer and go look at. That extra step, in order to look at products, is going to generate a pretty significant drop-off in who will actually buy.”

Peterson also said that an additional question that the makers of CD-ROM-type cards must ask is: “Why do you even need a card?”

“Why not send people to your Web site?” he asked.

There are few compelling reasons to mail CD-ROMs unless you're an Internet company trying to get new viewers online, Peterson said.

Papetti understands if catalogers are hesitant to embrace this method of marketing. There have been other CD-ROM-type cards claiming to offer the same advantages as Future Alternatives' i.d.rom. But the company's survival does not depend solely on catalogers nixing traditional catalogs for the i.d.rom, Papetti said.

“We provide tools and products that facilitate the integration of online and traditional offline marketing strategies, which empowers clients to craft highly effective marketing campaigns,” he said. 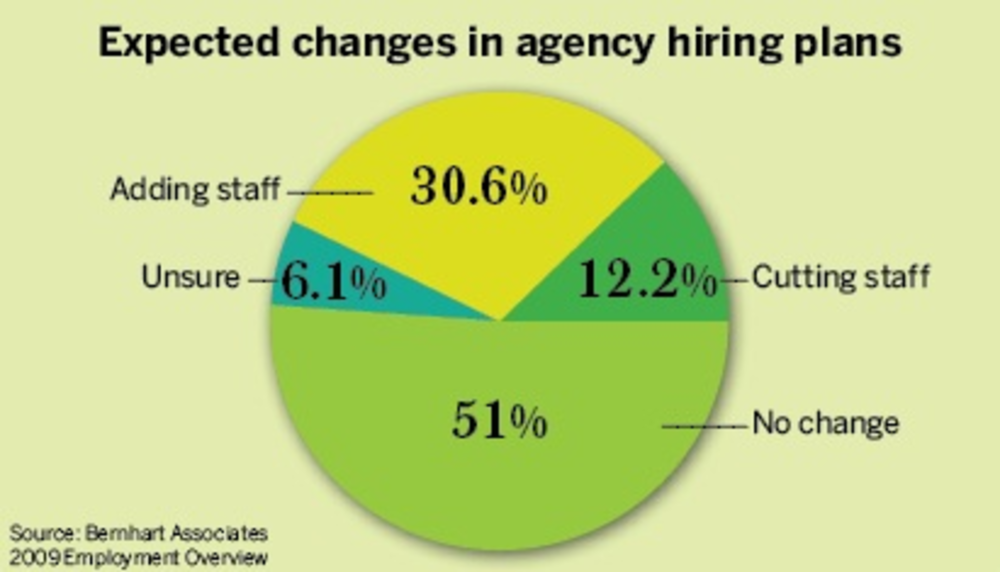 TORONTO – Deutsche Post used this year’s DMA conference here as its “market entry” into the US. “What…