Fusion Marketing, a unit of financial services giant Deluxe Corp., has rolled out Deluxe MailWise, a database marketing program tailored for small community banks that have found themselves passed over by direct marketing agencies scared off by the institutions' modest sizes and short customer lists.

The direct mail program inserts individual logos, signatures and variable fields for several community banks on a common form promoting a certain financial product, and then sends the mailings to each bank's individual customer lists. According to Dawn de Clouet, planning and analysis manager at Fusion, the idea was born when Deluxe acquired the Memphis, TN, company in 1997.

“One of the first things that came out of our conversations with Deluxe when they bought us was, 'Hey, we've got this idea and we think through your sales channels and your knowledge of community banks we can leverage it. We know what the bank-end processes are, and together, I think we can put together some pretty good products to the community bank market,' ” de Clouet said.

Fusion, which at the time of its acquisition by Deluxe already had done mailings for large- and mid-sized banks such as Wachovia, Comerica and Charter One, found the community banks too diminutive to support a full consulting relationship. Small institutions often have one-person marketing departments that also perform other inhouse duties. Fusion now is attempting to overcome the problem by working with several banks cooperatively.

“We're putting them kind of all together and running our processes through on a cooperative basis so that for printing purposes we get economies of scale by doing, let's say, 25 banks at 5,000 mailings a piece. That would be a much better run than doing a 5,000 piece mailing,” de Clouet said.

Fusion advises the banks which mailings are best for them and executes every aspect of the mailing itself, from segmentation of the banks' customers to designing the mailers and carrying out fulfillment. MailWise also provides tracking, telling the banks how well the entire mailings performed and how their response rates compared to the whole.

Banks have a deadline for each mailing by which they must notify Fusion whether they want to participate. Products promoted in the mailings will rotate regularly, from certificates of deposit and money market accounts to interest checking and debit cards.

The community banks pay Fusion a one-time $3,600 fee to convert their data to a standard format, then a $500 participation fee for each mailing they take part in. Mailers themselves cost $1.20 a piece. The number of mailings varies from month to month, but de Clouet said two will be the average.

The program, which began in late August, received a response rate of 4.35 percent from community bank customers for an interest checking mailing; 6 percent of customers responded to a CD mailing.

Fusion, whose annual revenue of $15 million is only a small part of Deluxe's $2 billion a year in sales, has, so far, attracted 18 banks to the MailWise program, which it markets through Deluxe's sales force and advertising in trade publications. Fusion plans a direct mail campaign of its own promoting MailWise around the end of the year.

Go2 Systems, a wireless location-based directory and information service provider, is expanding its services to include wireless advertising.… 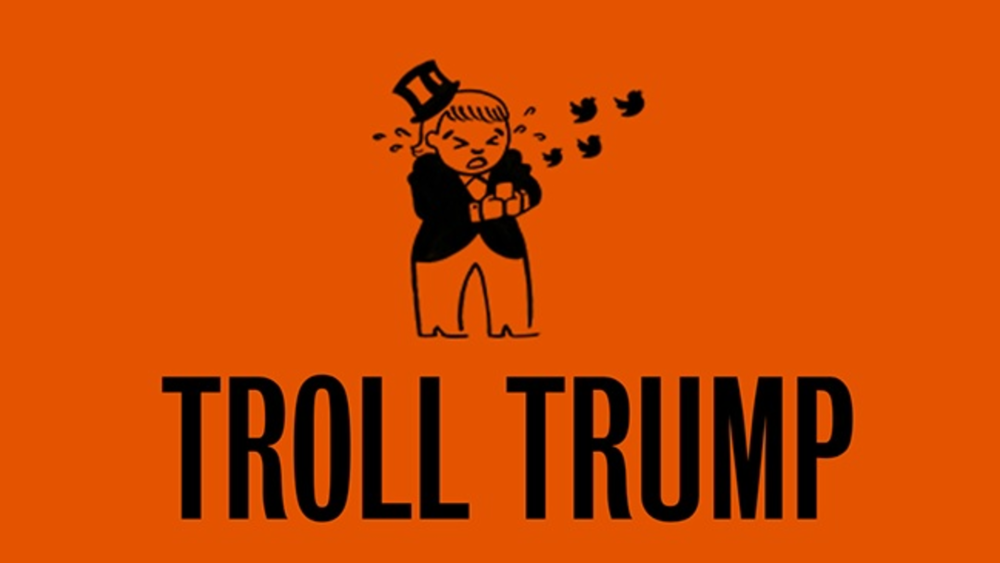 Hillary Clinton’s campaign has officially launched Troll Trump, a new tool that will send donations to the Democratic…