Furniture titans face off with multichannel ?tactics despite housing crisis

Because of the housing crisis, it’s been a challenging couple of years for home-furnishings retailers such as Pottery Barn and Crate & Barrel. However, business is looking up, particularly online. Pottery Barn’s parent company, Williams-Sonoma, reported online revenue of $1.1 billion for 2010, an increase of 26.9% versus 2009 (the results include Pottery Barn, Pottery Barn Kids and ?PBteen). Its nearest competitor, privately held Crate & Barrel, achieved online sales last year of $365 million, a 16.2% bump, according to Internet Retailer’s Top 500 Guide. ?

Still more growth is forecast for the category. Forrester Research expects online sales of housewares, small appliances and ?furniture in the US to reach $17.7 billion this year, up from $12.3 billion in 2007 and averaging out to around 11% growth per year.?

Pottery Barn has created a multichannel strategy built around its popular catalog business, which many experts credit with helping to define the brand as sophisticated and upscale. ?

“If they stop mailing catalogs, their Web traffic and Internet orders are slow,” says Matt Nemer, managing director of equity research at Wells Fargo Securities. “The catalog is really the catalyst that gets someone to go to the Pottery Barn website and place an order.” ?

Pottery Barn distributes around 140 million print copies of its catalog every year, in addition to distributing them online. Crate and Barrel also offers a number of catalogs (offered online or in print), including its “Best Buys,” as well as seasonal editions in specific categories such as lighting, dining and media and storage. Crate and Barrel, which is privately held, does not disclose its catalog count, but Nemer says “it is a much, much smaller number.” ?

While Crate & Barrel can’t compete with Pottery Barn’s formidable direct marketing heritage, online has proved the great equalizer. When it comes to marketing online, Crate & Barrel is doing about as good a job as — and in some cases, a better job than — its larger rival, say those who follow the companies.?

Retail marketing experts give both brands high marks when it comes to communicating their unique positioning online. ?

“Crate & Barrel has always been good about having a very clean and simple e-commerce site, one that mirrors its stores,” says Patti Freeman Evans, VP and research director for e-business and cha-nnel strategy professionals at Forrester Research. “Pottery Barn portrays content in a way that helps enrich people’s experience of doing things such as making a particular recipe, which is in keeping ?with its catalog content.”?

Crate & Barrel has the edge when it comes to the e-commerce experience, says Bruce Henderson, chief creative officer of G2 North America, a brand activation agency based in New York. “They do a good job of offering ?really easy ways for the shopper to engage with the brand.” ?

For starters, Crate & Barrel distinguishes itself by seeking and publishing customer product reviews and ratings. ?

“I admire brands willing to post reviews on their own sites,” Henderson says. “User reviews are where the Web is at today, and I think in terms of not only being current, it also conveys openness that consumers value.” He also applauds the site’s live chat feature. ?

Neither San Francisco-based Pottery Barn nor Northbrook, Ill.-based Crate & Barrel responded to queries for this article.?

Crate & Barrel uses the platforms to promote sales and contests as well as respond to customer complaints. In addition to Facebook and Twitter, Pottery Barn boasts a YouTube channel featuring hundreds of videos, ranging from how-to demonstrations to tours of people’s homes. “YouTube is the second most used search engine, so I don’t think it’s ever a bad idea to have a branded channel,” Henderson says. “They’ve also been smart about the content. It isn’t just advertising but lifestyle content, which is a nice touch.”?

Henderson says Pottery Barn clearly looks to have an online presence that is as rich as that of its physical stores. “If you want to be in the right place at the right time, you have to be in a lot of places a lot of the time,” he says. ?

Both companies also rely upon email marketing to promote special offers and seasonal products. Each effectively uses top design and photography to communicate its brand offerings, says John ?Murphy, president of ReachMail, an email marketing services company based in Chicago. ?

Meanwhile, Crate & Barrel does a better job of linking its email communication to specific landing pages, says Murphy. For example, a recent email promoting a sale on cutlery brought the recipient directly to that section of the retailer’s site. ?

By contrast, an email from Pottery Barn promoting free shipping on pillows did not bring the customer directly to the relevant page. “They had an interesting, clear subject with copy that drew the eye to the main offer and compelled you to click,” Murphy says. “But when you clicked, there were no pillows. First you see throws, and then the next page pillow covers, and only after you get to the fourth page did you get to pillows.” ?

Despite that fumble, he gives Pottery Barn props for its email opt-out strategy. Consumers who click to opt out are first greeted with a message asking if they’d ?instead like to receive fewer emails. “We understand how daunting a full inbox can be,” the message says.?

“On the opt-out, you get to limit the volume, which is a good move,” Murphy says. “There are few retailers who are handling opt-out successfully. Crate & Barrel just lets you opt out, and that’s that.” ?

Still, he says, he’d like to see both retailers allow for more tailoring of email communication. In each case, he says, messages could be more personalized. ?

“You have to spend money on staff and systems to do it right, but neither one of these companies is a small player,” Murphy says. “There are no excuses for these companies not to be doing ?it.”

Pottery Barn clearly continues to take an ?aggressive approach to direct and digital ?marketing. Meanwhile, smaller rival Crate & ?Barrel is no slouch, particularly when it comes to creating a user-friendly shopping experience online (including email communications) that reflects positively on the brand overall. Still, it ?is Pottery Barn’s extensive multichannel strategy — including its still-strong catalog business and extensive social media footprint — that edges ?it slightly ahead of the competition.? 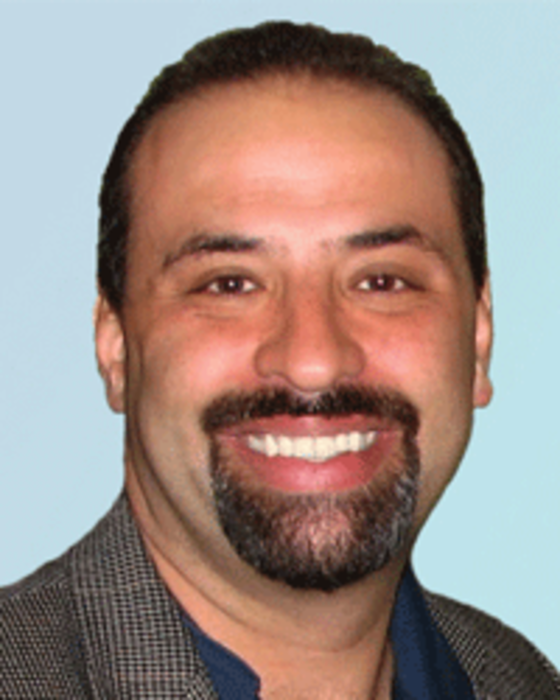 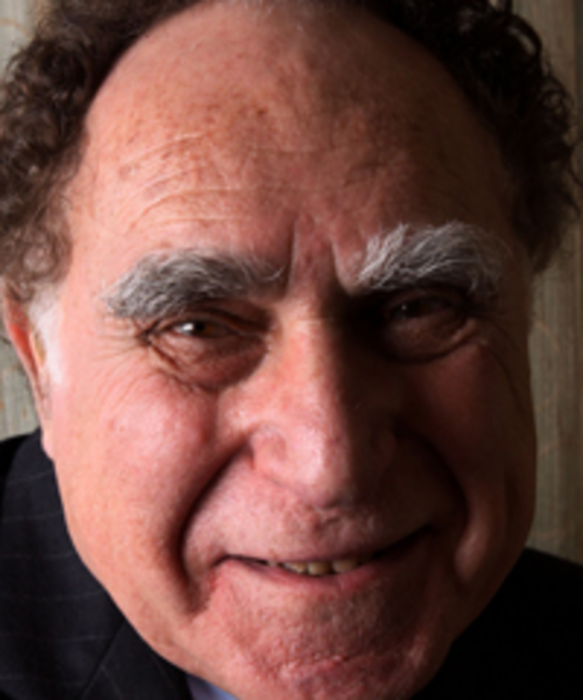 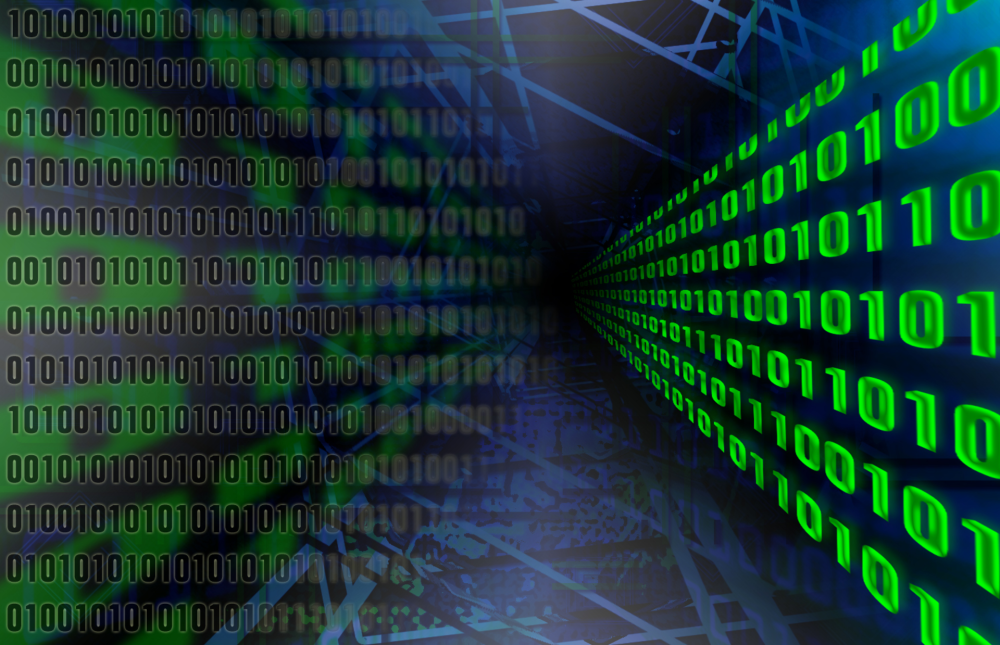 In an earlier post on time series, I explained how a time series data set has to be…