Rhodes Furniture, an Atlanta-based retailer with 90 stores in 14 states, is getting faster, more detailed access to customer information after switching to an inhouse customer relationship management program.

Rhodes chose a solution from BeNow, Wakefield, MA, a CRM technology and strategy services company that combines tools from other companies such as Brio Software Inc., Oracle Corp., Unica Corp., Quadstone and Datamentors Inc. Before working with BeNow, Rhodes had used an outsourced service bureau for its CRM since the mid-1990s. Company files were maintained offsite on a mainframe computer.

“At the time, the service we had was fine, but as we got into the 1990s and the 2000s, we realized that technology was available that could allow us to do more with our data, and we wanted to do more,” said Steven Hurwitz, senior vice president of marketing for Rhodes Furniture.

Hurwitz said that if Rhodes wanted to get information about a particular store or gather data for a direct marketing program with the old system, it had to contact the service bureau, ask the question and wait a few days for an answer.

The company began testing BeNow's solution in August and fully implemented it in October.

Rhodes switched, Hurwitz said, “for accuracy, timeliness and cost factors, especially since we now can do our own updates and pull our own data. We don't have to pay for mainframe computer time.” He did not give specifics on the savings from the switch to BeNow's solution.

Transactional data now is collected at point of sale at all of the company's stores and its Web site and is stored in an inhouse computer. Rhodes sends updated transactional data monthly to BeNow, where it is refreshed and returned to Rhodes for access on employees' desktop computers. Employees have access to the system 24 hours a day, seven days a week.

The system is customized, letting Rhodes ask questions such as what category people purchased in, how often they've been back and their lifetime data. By drilling deeper into its database of more than 3 million customers, Rhodes can better target customers' individual preferences and provide in-store sales associates with information that can lead to revenue opportunities.

The system also lets Rhodes use query and reporting tools to look up and measure the effectiveness of campaigns and the performance of customer segments. For example, the company used the system to examine a mass circulation holiday circular it mailed to 500,000 of its best customers and several thousand prospects in October.

“We looked at the segments we mailed to and learned the results much more rapidly and accurately than ever before,” Hurwitz said. “It allowed us to see where the best response rates were by segment, such as people who purchased with our own private-label card, for example, or people that have visited a store within the last six months or the last 24 months.”

Hurwitz said the system helped Rhodes learn that a segment the retailer did not usually consider important, “people who have been in the store and perhaps signed up for a monthly sweepstakes but who have not yet actually purchased anything, were actually more important than we thought.”

Rhodes gets tens of thousands of these names monthly through its sweepstakes, he said, but it does not regularly mail circulars to these people. But after Rhodes mailed them in October, the CRM system “helped us learn that they were a much more fertile group than we had expected and actually performed better than some of our customer segments … This is a direct result of the kind of analysis that we can do ourselves with this system.”

The response rate “was higher than what it is for some of our customers,” he said. Though Hurwitz would not offer specifics, he said that “for big-ticket items, if you are getting 1 percent, you are doing really well, and these people were doing better than 1 percent.”

With this information, Hurwitz said, Rhodes will focus more on this group.

“We will attempt to capture the names of more people who have been in our stores but who have not purchased anything,” he said, “and we may even tailor our mail pieces to this group with targeted messages.”

Hurwitz said Rhodes also would use the system to build a frequent-buyers club of some kind in the first quarter of next year, where best customers get occasional discounts. 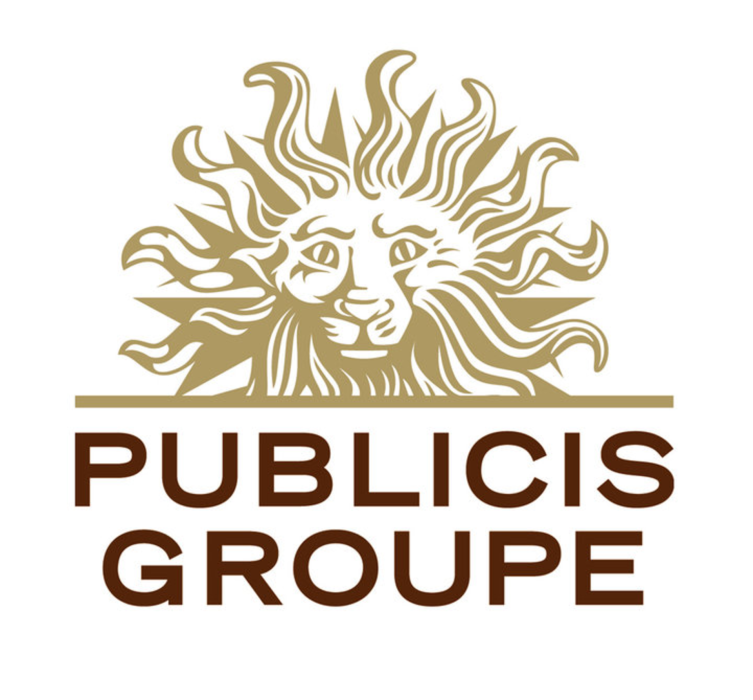 Teleservices provider Sitel Corp.'s earnings fell during the third quarter, but the company said yesterday that its performance…