It may seem that selling caskets and other funeral-related items demand a personal touch, but Heffner Funeral Homes and Crematory has found catalogs to be a successful sales tool.

The funeral home chain is celebrating the one-year anniversary this month of its catalog, which is used as part of the company's funeral preplanning strategy, said Ernie Heffner, president and owner of Heffner Funeral Homes and Crematory, York, PA.

“In our work nobody likes casket selection rooms except funeral directors and casket salesmen,” Heffner said. “Consumers are extremely uncomfortable in that environment, and we felt having a catalog was a better way to serve customers.”

Heffner uses the catalog at 14 of Heffner's 17 funeral homes. His three funeral homes in New York, however, are barred from using the book by the New York State Department of Health, which requires that prices in catalogs be listed underneath each item.

Heffner includes the price list separately. One reason, Heffner said, is because prices on certain items vary from state to state, which would increase the cost and size of each catalog.

“There are a few challenges with doing that,” Heffner said of printing the prices in the catalog. “We use eight different manufacturers, and they all have different times of the year when they adjust pricing. Also, we have suppliers who have the same products but sell at different prices depending on what [region] you're in.”

The company targets people age 45 and older. The core population is those 65 and older who are preplanning their funerals.

“People don't generally contact us. We generally solicit the opportunity to talk to people,” Heffner said.

The funeral home does this in several ways, including renting lists for use in telemarketing campaigns and through newspaper inserts.

“We also do breakfast and lunch seminars as a way to get to people, and when we do those we usually have the catalogs available,” Heffner said.

Catalogs are not sent cold to people, however. Instead, they are distributed only to those who have contacted Heffner. Sales representatives conducting home preplanning appointments also distribute catalogs.

Heffner said he has not conducted a survey on the amount of sales resulting from the catalog but said it has enhanced the funeral home's image with customers.

“We're in such a sensitive business that the minute any one of our funeral directors or representatives starts talking about merchandise, there is the potential that they will be perceived to be pressuring people,” he said. “With this catalog we don't have to say a word. We can let people take as much time as they want, to stay at home and make their selections, and this makes them feel no pressure.”

The 52-page color catalog is printed on glossy, heavy-stock paper. There are more than 300 items, including jewelry, urns, coffins and funeral memorabilia. Prices range from $2 for a 24-inch black satin cord to $7,070 for a bronze casket. There are two to eight items to a page, and some pages have short editorials from consumers on why they chose particular merchandise.

“Jewelry has become a recent phenomenon,” Heffner said. “It's among our biggest sellers. You can put a clipping of hair in a locket. It's one way for people to keep the memories of their loved ones.” 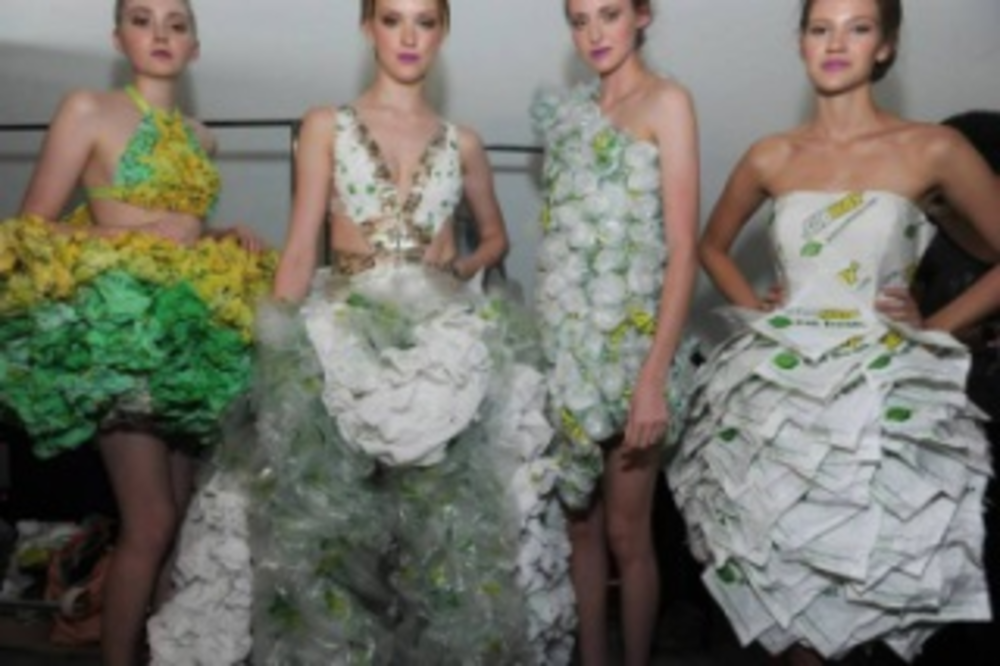 Think of Subway’s “5 Footlong” song. Now try to get it out of your head. That you probably…

Belardi/Ostroy is now the list manager for home d?cor and gift marketer Levenger. Levenger is based in Delray…

Who's Got Your Levis? Check the Web