Third-party telemarketing fundraisers are seeking assistance from U.S. lawmakers in their efforts to remove a provision from the Patriot Act that gives the Federal Trade Commission limited sway over charities.

The American Teleservices Association urged its members this month to lobby their representatives in Congress on the Patriot Act while the association was gathered in Washington for the ATA's annual legislative conference.

The ATA has gained some congressional support, said Stuart Discount, a member of the ATA's board of directors, though he declined to name the lawmakers favorable to the association's position.

However, third-party fundraisers were dealt a setback in court recently when a U.S. district judge upheld the FTC's new rules governing charity telemarketing.

The Patriot Act is an anti-terrorism bill Congress instituted in 2001 after the Sept. 11 attacks. It contains a provision adding the words “a charitable contribution, donation, or gift of money or any other thing of value” to the definition of telemarketing activities covered by the FTC under the Telemarketing Sales Rule.

The FTC later decided that it would not include charities in the national no-call list, nor would it regulate charities that do telemarketing in-house. However, it would require charities that use for-profit fundraisers to abide by rules that formerly applied to commercial telemarketers only.

“It's costing my clients money,” said Discount, president of Tele-Response Center, Philadelphia, a call center firm that serves nonprofits. “We have less contact per hour and more donors asking to be placed on company-specific no-call lists.”

A few lawmakers are interested in proposing a change to the Patriot Act that would limit the scope of the FTC's sway over charity telemarketing, Discount said. In the meantime, two Maryland-based charities, the National Federation of the Blind and Special Olympics Maryland, are suing the government to challenge the FTC rules.

That effort suffered a blow this month when the FTC announced that U.S. District Judge J. Frederick Motz in Baltimore issued an opinion, dated Feb. 24, denying the charities' claims. Motz said that the rules did not violate the First Amendment and were in line with the government's interest in preventing fraud.

The charities will appeal the decision to the 4th Circuit Court of Appeals, said Errol Copilevitz, attorney with Copilevitz & Canter, Kansas City, MO, who is representing the two nonprofits. He argued that Congress never intended the Patriot Act to be used against legitimate charities.

Congress passed the act in October 2001 when there were concerns about fraudulent charity scams related to the Sept. 11 attacks, Copilevitz said. There were also concerns about charities being fronts for terrorist organizations.

The FTC took that mandate and used it to target telemarketers, he said.

Brands who tweeted during the Emmys: The good, the bad and the ugly

There was a televised live event last night, so obviously brands felt the need to come up with… 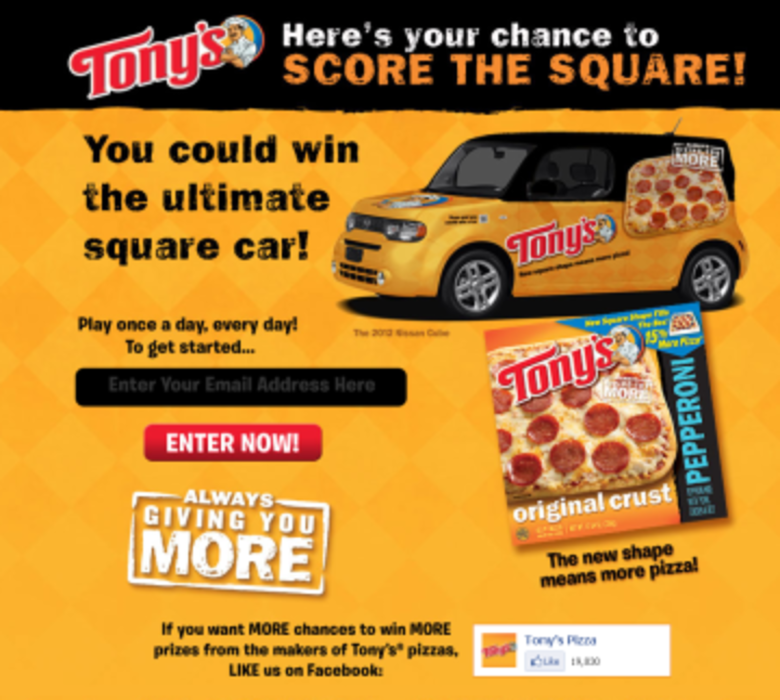