United Airlines has scheduled a reverse auction at the American Petroleum Exchange's Web site, www.apexchange.com, where the airlines firm will offer suppliers the chance to bid on one-year contracts worth a total of 140 million gallons of jet fuel.

The fuel jobs are for 14 United airport terminals and can be bid on Feb. 9 from 8 a.m. to 8 p.m. Suppliers will be able to make as many bids as they want on each airport, and there could be up to 14 different fuel firms leaving the site with a winning bid.

American Petroleum Exchange, Rockville, MD, said the suppliers will not be able to see whom they are bidding against at the site. They will only be able to view the current low bid for each job.

United, Chicago, said it expects the online auction format to save it money on rising fuel costs.

The two firms signed a per-gallon transaction fee deal. No other financial details about their agreement were disclosed. 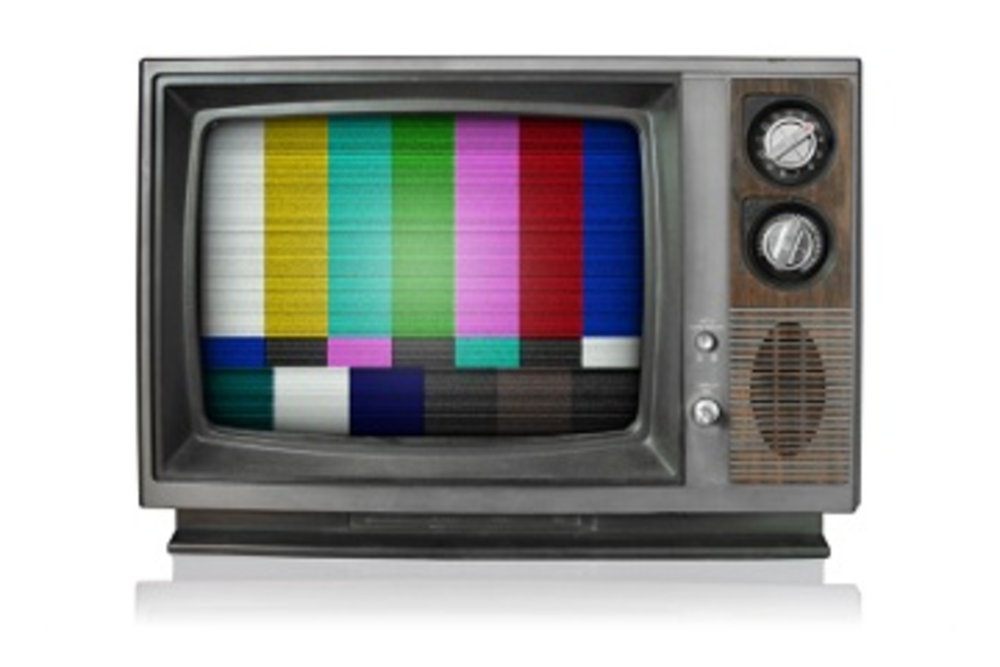 With the fall TV lineup already ramping up this week, direct marketers are looking for ways to tap…