The Federal Trade Commission is signaling a crackdown on branded content from social media influencers whose posts aren’t clearly identifiable as advertising. On Wednesday, the FTC revealed that it had sent 90 letters to influencers and their brand partners clarifying and expanding upon its guidelines for sponsored posts. Previously, the FTC had specified that anyone with a “material connection” to an advertiser needed to make the existence of that connection clear. But in the absence of well-defined terms, some sponsored posts have skirted the line, meeting the letter but not the intent of the guidelines. No more.

An influencer’s “material connection to your company should be clearly and conspicuously disclosed” in their endorsements, the letter to marketers read. “To be both ‘clear’ and ‘conspicuous,’ the disclosure should use unambiguous language and stand out. Consumers should be able to notice the disclosure easily, and not have to look for it.”

So now, using vague hashtags like #sp or #spon to indicate sponsored content explicitly does not meet disclosure requirements. Neither do disclosures hidden within strings of easily ignored hashtags, or disclosures that require viewers to click to see the full content of a post before they appear. On Instagram, for example, disclosures need to be in the first three lines of a post to show up when users scroll past the ad, not tacked onto the end like fine print.

Anybody else got this ?????? stuck in their head all weekend? Thanks to my man @KingBach with the assist from @BritaUSA. Check out Bach’s YouTube channel for the full music video. #StreamTeam #ad

But the nature of the relationship between influencers and brands (and by extension, the ad agencies that work for those brands) leaves adherence to the clarified guidelines in the hands of the influencers, not the brands. Because influencers write and post the sponsored content, it falls to brands and agencies to make sure the people they pay to promote their products are heeding the guidelines, and brands need to show they acted in good faith to keep influencers in compliance.

“As long as the brand is giving the right instructions, and if the brand follows up with an influencer who ignores disclosure requirements—possibly even terminating the relationship with a noncompliant influencer—the brand should be able to avoid further FTC action,” said Rebecca Tushnet, professor of law at Georgetown University Law Center.

The search for authenticity that leads brands to influencers in the first place also fuels resistance to full disclosures. Some influencers have complained that they get less engagement from properly tagged posts. But the alternative is self-defeating, said Kristy Sammis, co-founder and chief innovation officer at influencer marketing agency Clever. “It’s always, always, always better to be upfront about paid endorsements, because it’s just way more honest, which is the entire point of influencer marketing. Making the disclosures very obvious might affect engagement, but brands and agencies should already know that and forecast campaign expectations accordingly.”

Other agencies that work with influencers agree. “The role of influencers is to support and amplify traditional marketing. Yes, branded posts are usually more obvious to the consumer, but if the content is high-quality and relevant, then the caption isn’t that significant,” said Brian Salzman, founder of relationship-marketing agency RQ.

The FTC letters don’t lay out any penalties for failure to comply, but the commission certainly has the power to force companies to change their business practices, as it did last year after Warner Bros. admitted it had paid video game influencers to promote “Shadows of Mordor” but had not ensured proper disclosure. Settlements “definitely include injunctive relief, specifying how the influencer or marketer must act,” said Adam Solomon, a partner at law firm Michelman & Robinson and member of the firm’s Advertising & Digital Media Group. “And yes, a settlement can also include monetary relief for violations.”

Even the threat of legal action can prompt influencers to shape up. In July 2016, Kylie Jenner changed language on an Instagram post to make it clear that an Airbnb stay she lauded on social media had been a gift from the company. The original post said only “thanks for the birthday home @airbnb,” while the updated post now reads “thanks for the gift of a lovely birthday home, @airbnb.”

thanks for the gift of a lovely birthday home, @airbnb ?

Of course, some influencers may calculate that ignoring the guidelines is more lucrative. Like many government sanctions, the punishment pales against a potential endorsement deal. The FTC’s civil fines top out at $40,000, but Instagram accounts with between 3 and 7 million followers can make $75,000 for a single post. That may just mean the danger shifts down to influencers with smaller followings, who might make only $1,000 for a post, or receive a product in exchange for a positive review.

“The line between celebrity and mommy blogger is pretty hard to determine now that we’re living in the quasi-Warhol world in which everyone is famous to fifteen people,” Tushnet said. “I would not be surprised if the FTC proceeded against someone whose practices for soliciting Amazon reviews or targeted interest blog coverage didn’t include sufficient disclosure requirements.”

But in the end, the ones to blame are the brands and the agencies that work with influencers, not the influencers themselves, Sammis said. “In our experience, influencers want to comply, it’s the brands or agencies who try to skirt regulations in order to try to have sponsored content seem more realistic.” And responsible companies have already been meeting the requirements of the new guidelines, she added. “If anything, this should make brands more wary of working with any agency that doesn’t guarantee 100 percent compliance.”

This article was originally published by our sister site, Campaign US.

Wall Street appears to be on board with Gateway Inc.'s push toward profitability that includes a goal of…

Granny Klump's a Star on Screen and Online 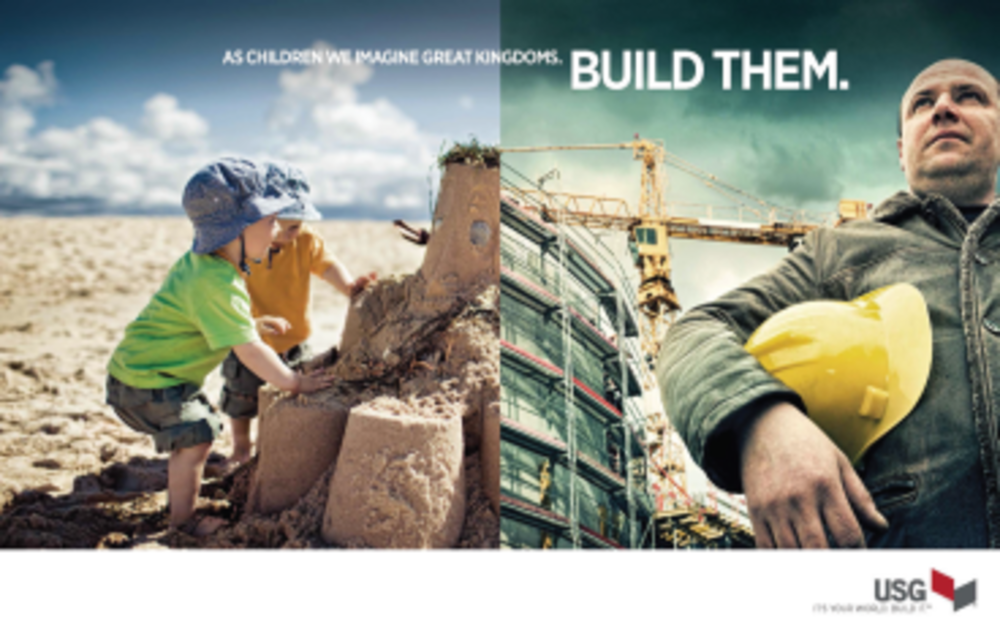 If You Build It, They Will Engage