When a company promotes itself as “green” or “environmentally friendly,” a common reaction from consumers is probably, “Who isn’t?” Or as the Los Angeles Times puts it, “many businesses that say they’re green are more interested in greenbacks.”

The Federal Trade Commission, which has surely picked up on the trend of seemingly every marketer in the world touting his or her green bonafides, released proposed revisions to its so called “Green Guides” on October 6. The government agency says the updates will help brands avoid misleading customers on their environmental efforts.

The revisions ask marketers “not to make blanket, general claims that a product is ‘environmentally friendly’ or ‘eco-friendly’ because…such claims are likely to suggest that the product has specific and far-reaching environmental benefits.” The FTC adds that “very few products, if any, have all the attributes consumers seem to perceive from such claims, making these claims nearly impossible to substantiate.” The guides also ask consumers to avoid claiming unqualified qualifications or seals of approval.

The Associated Press reports that the revised guides “generally advise companies that they will need ‘competent and reliable scientific evidence’ to back up their claims. 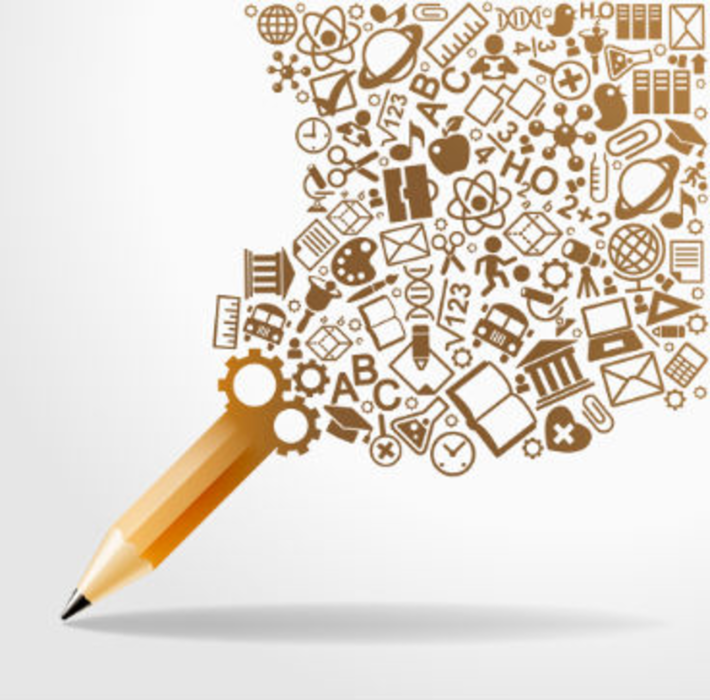 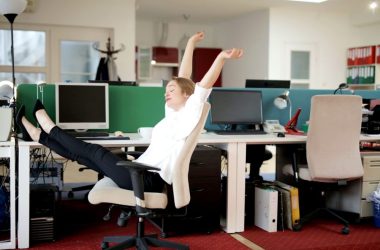 The End of the Career Path?

Is having a “career path” still a thing? Or are we living in the era of the “career…