A company alleged to have violated the “assisting and facilitating” provision of the Federal Trade Commission's Telemarketing Sales Rule agreed to pay the first-ever service provider penalty as part of its settlement, the FTC said yesterday.

The complaint alleged that Georgia-based Entrepreneurial Strategies Ltd. and its CEO, Dale Allison Jr., acted as a vendor to Debt Management Foundation Services and received money from DMFS to help it evade do-not-call provisions of the TSR by organizing and operating as a sham nonprofit corporation. Nonprofit corporations are exempt from the DNC registry.

The FTC brought action against DMFS and its president, Dale Buird Jr., in July 2004, suing the company and accusing it of unlawfully calling thousands of consumers on the DNC list and pitching bogus debt management services as well as posing as a nonprofit. That case was settled in March 2005 with DMFS paying more than $200,000 and ceasing any such violations.

According to the FTC, Buird contacted Allison one month before the DNC list took effect in late 2003, and Allison agreed to help DMFS set up fake nonprofit credentials while aware that the company was a for-profit operation.

Under the settlement, Entrepreneurial Strategies and Allison must pay a civil penalty of $13,454.71 with a provision that lets the FTC reopen the case and try to collect a larger penalty if it is found that the defendants misrepresented their financial conditions. The defendants also are prohibited from violating the TSR and are required to distribute the order to relevant individuals and to notify the FTC when making any changes to the structure of the corporate entity.

The settlement was reached yesterday in U.S. District Court for the Northern District of Georgia, Gainesville Division. The FTC voted 4-0 to approve the settlement.

As you know, one job of a headline is to provide such a strong benefit for Mr. Prospect… 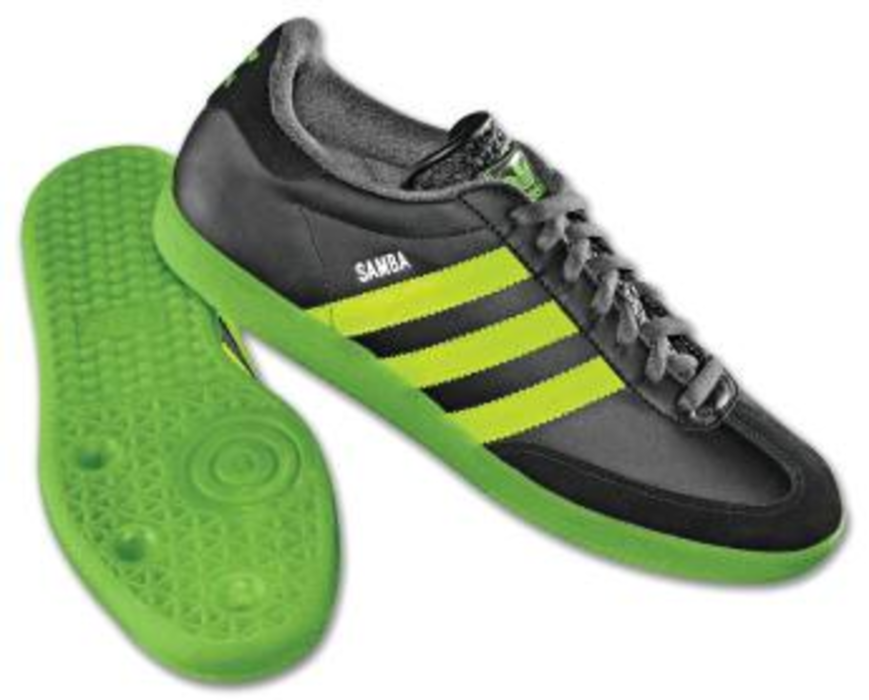 Borrowing from consumer catalogs, Adi­das will add greater customization to its quarterly wholesale catalog through the use of…